Samsung recently confirmed that the company has ensured enough emergency supplies for the three main ingredients Japan is restricting exports to South Korea, thus preventing the crisis in the production line in time.

According to the news agency YonhapLee announced to Samsung executives about the positive outcome of the trip. He affirmed that the company has secured the supply of three important materials and that Samsung's warehouse is still sufficient to maintain production for a long time.

Samsung representative currently declined to comment on the information.

According to internal sources shared with the site BloombergAlthough inventory of each type of material is different, in general, Samsung has enough material to maintain production in the next 1 month. While trying to find alternative supplies, Samsung may have to cut production or even stop the production line if the situation does not improve. 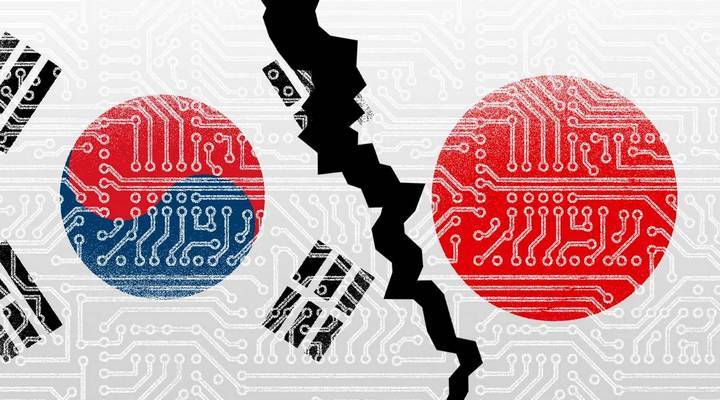 Also in the meeting with the directors, Lee urged the directors to soon prepare a contingency plan and outline the various scenarios in the case of a trade war between Japan and South Korea that did not know when it would end. .

Important materials that Japan restricts to Korea are mainly used for chip and screen manufacturing. Without these materials, Samsung will not be able to make TVs or smartphones. More dangerous, its impact can affect the global supply chain technology, including firms like LG, Apple, Huawei, Xiaomi, …

Sadly, Japan has so far maintained a resolute attitude towards its decision despite Korea bringing the case to WTO and threatening to retaliate with many measures, including banning the export of OLED screens. to Japan.