On May 19, Boris Belyakov, a spokesman for Russian Prime Minister Mikhail Mishustin, said Mr. Mishustin had been discharged from the hospital and returned to work. 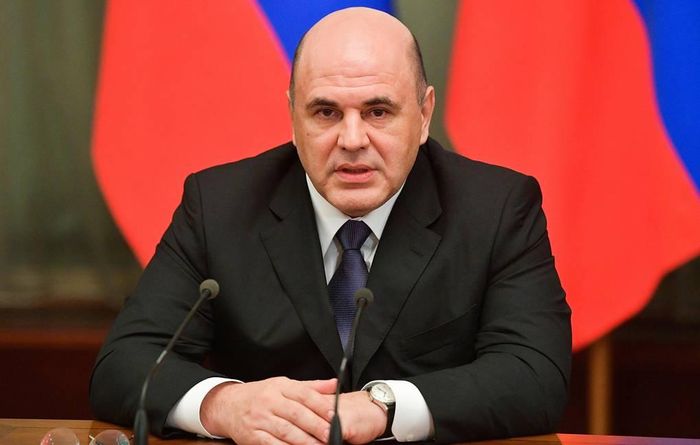 Speaking to the press, Belyakov said that Prime Minister Mishustin had finished COVID-19 treatment and was discharged.

Mr. Mishustin returned to work, had an online job call with his colleagues on the morning of May 19 and was about to have an interview with President Vladimir Putin.

Mishustin announced he was infected with COVID-19 during an online call with President Putin on April 30. He proposed temporarily giving the government control to Deputy Prime Minister Belousov and Mr. Putin agreed.