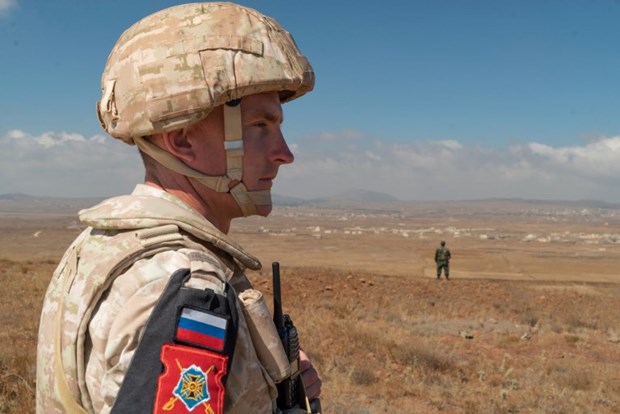 The Times of Israel reported on February 6 that the Russian military had begun a search at a graveyard near the Palestinian refugee camp on the outskirts of the capital, Damascus. Syria, to practice skeleton of two Israeli soldiers missing since 1982.

This search was conducted in a refugee camp Yarmoukone of the largest places of residence for the Palestinian refugee community in Syria.

It is known that two Israeli soldiers were missing in the battle of Sultan Yacoub during the First Lebanon War in 1982.

The Russian side will return the remains if found and this is considered a noble gesture in Russian relations-Israel./.