Recently, the official website for the TV anime Runway de Waratte (Smile Down the Runway) based on the manga of the same name by author Kotoba Inoya has officially announced the second video promo and a number of new cast. The film's theme song has also been announced.

Some of the newly announced actors include: 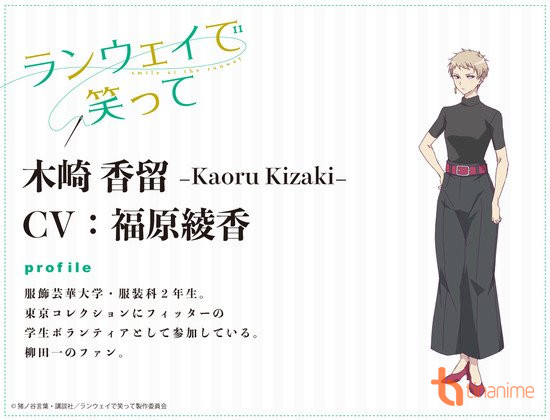 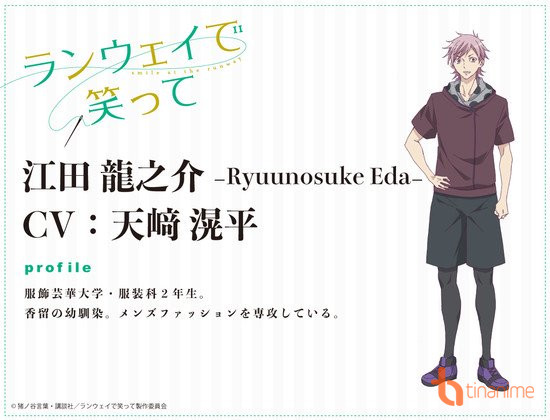 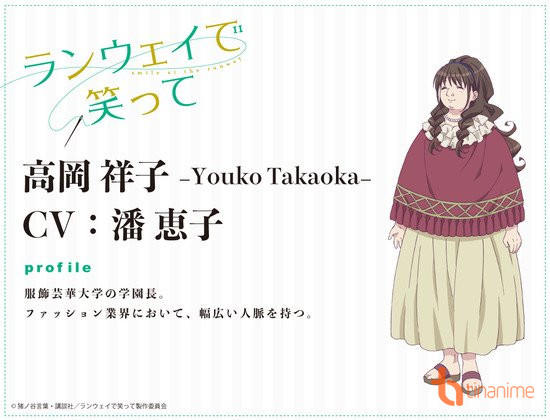 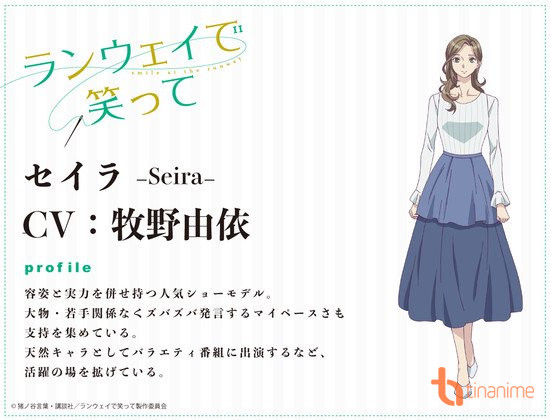 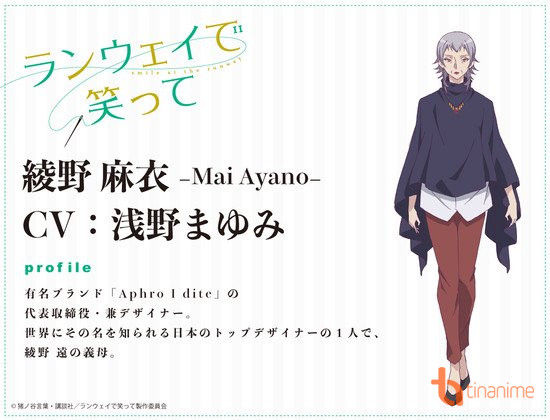 And some of the actors were previously announced: 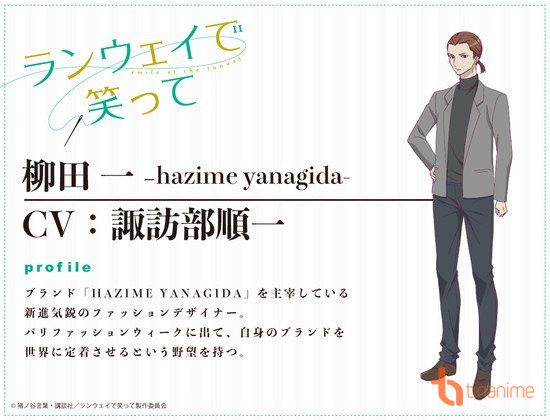 Nobuyoshi Nagayama will lead the production of the project at Ezo'la studio.

Touko Machida will be in charge of script writing and Misaki Kaneko will be designing the characters.

And J-JUN performed the ending song "Ray of Light". 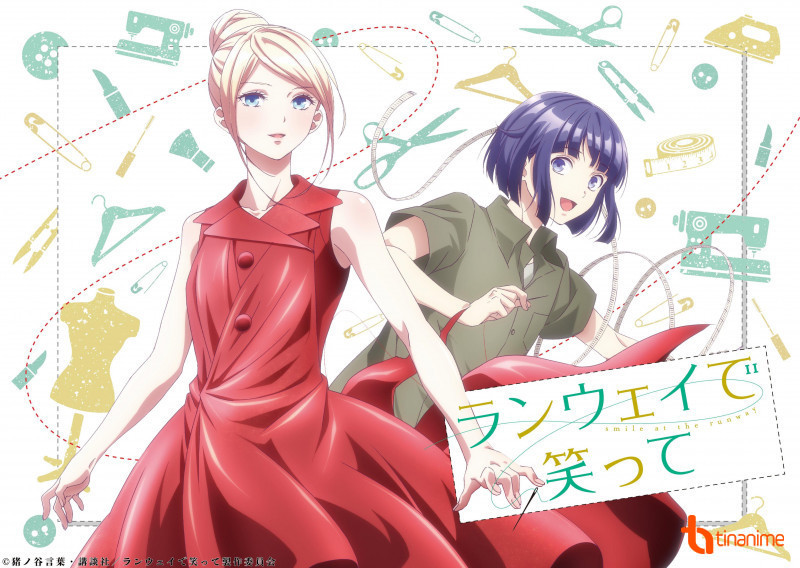 Chiyuki Fujito had a dream, to become a Paris Collection model. But there was a problem: she was too short to be a model, everyone around her said that. But despite the words of the world, she still refused to give up. Her classmate, a poor male student, Ikuto Tsumura, also had a small dream of becoming a fashion designer. One day, Chiyuki told him that "it is impossible" for him to consider giving it up. This is a story about the two of them on their way to achieving their dreams. 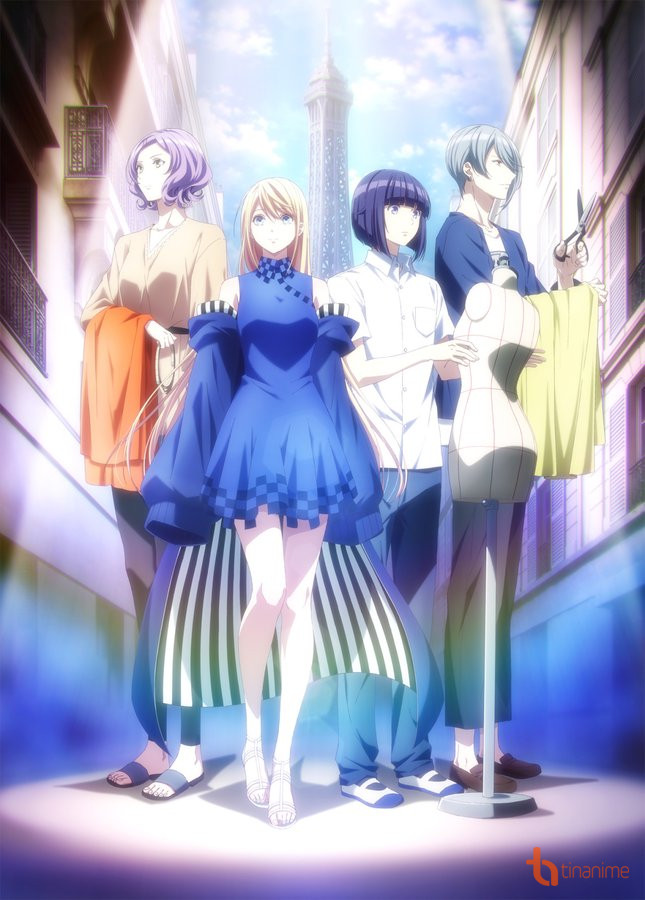 The anime will officially air on January 10.