Running Snapdragon 855, but the performance score of Pixel 4 XL is even lower than the mid-range chip


Maybe the Geekbench performance scoring page confused the Google Pixel 4/4 XL with another deviceo there.

Recently, the Google Pixel 4 and Pixel 4 XL have been leaked on Geekbench database, showing an extremely low score despite being equipped with the most advanced chip currently Snapdragon 855, besides. Geekbench also revealed some information about this smartphone.

Specifically, the Pixel 4 appeared on Geekbench performance scoring page on September 6, while the Pixel 4 XL version had a scoring date of 12/4/2019. It is not clear whether this is a mistake of Geekbench or not. However, with the Pixel 4 XL's performance score being only 1712 single-core and 5774 multi-core, which is half as low as that of smartphones running Snapdragon 855 chip (same code name sm8150), it seems as Geekbench has mistakenly provided machine information. 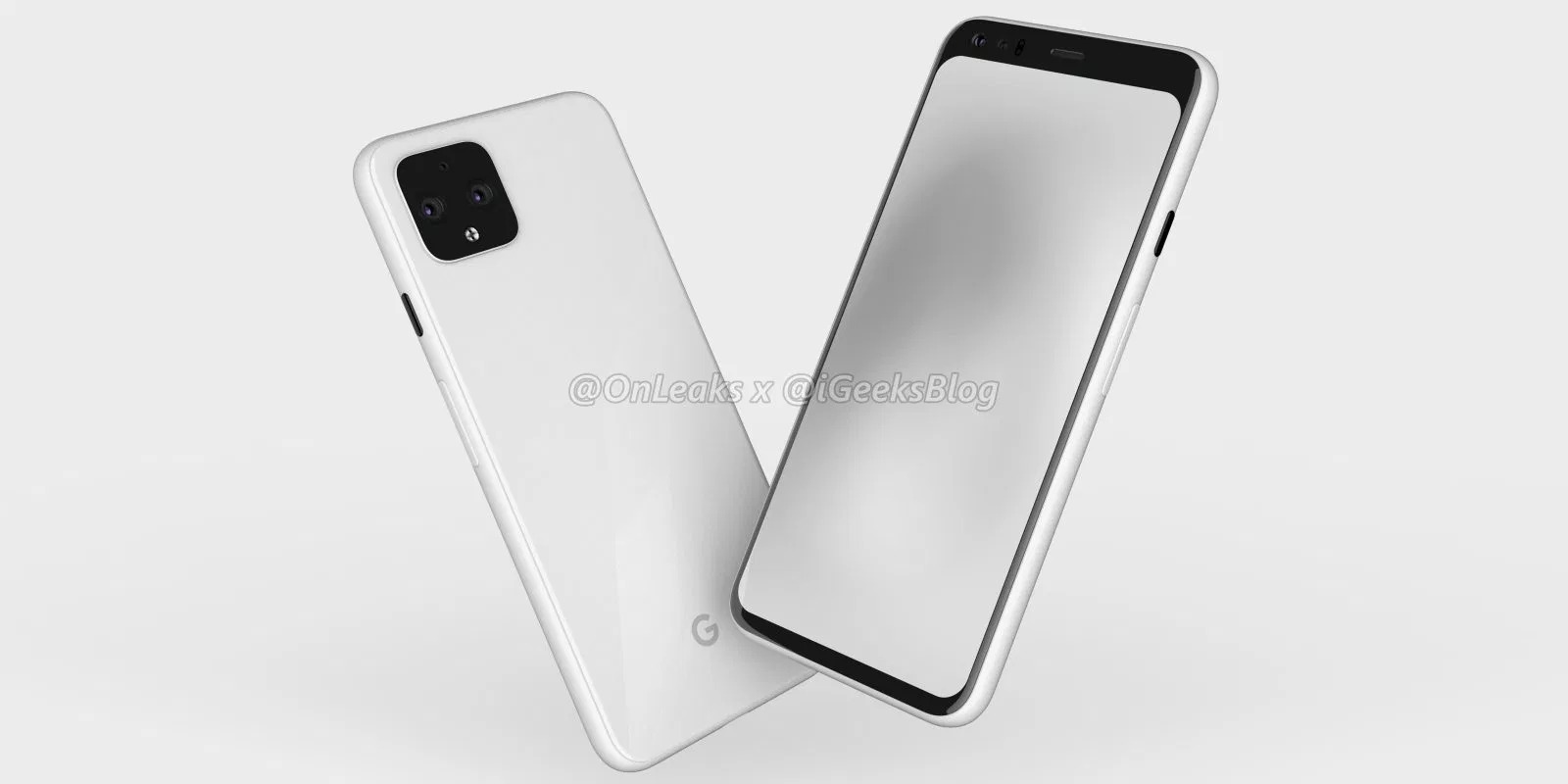 Other information such as the machine running on Android 10 Q, comes with 4GB RAM and sm8150 chip running at 1.9 GHz coincides with the previously leaked information. Only the right performance score seems to be wrong.

In terms of other specifications, the Pixel 4 duo is expected to own a "thick forehead thin chin" design similar to Bphone 3, instead of the rather large notch design as on the previous generation. In addition, the device also owns a square camera cluster like the new iPhone 11 duo, accompanied by an in-screen fingerprint that keeps up with the trend. 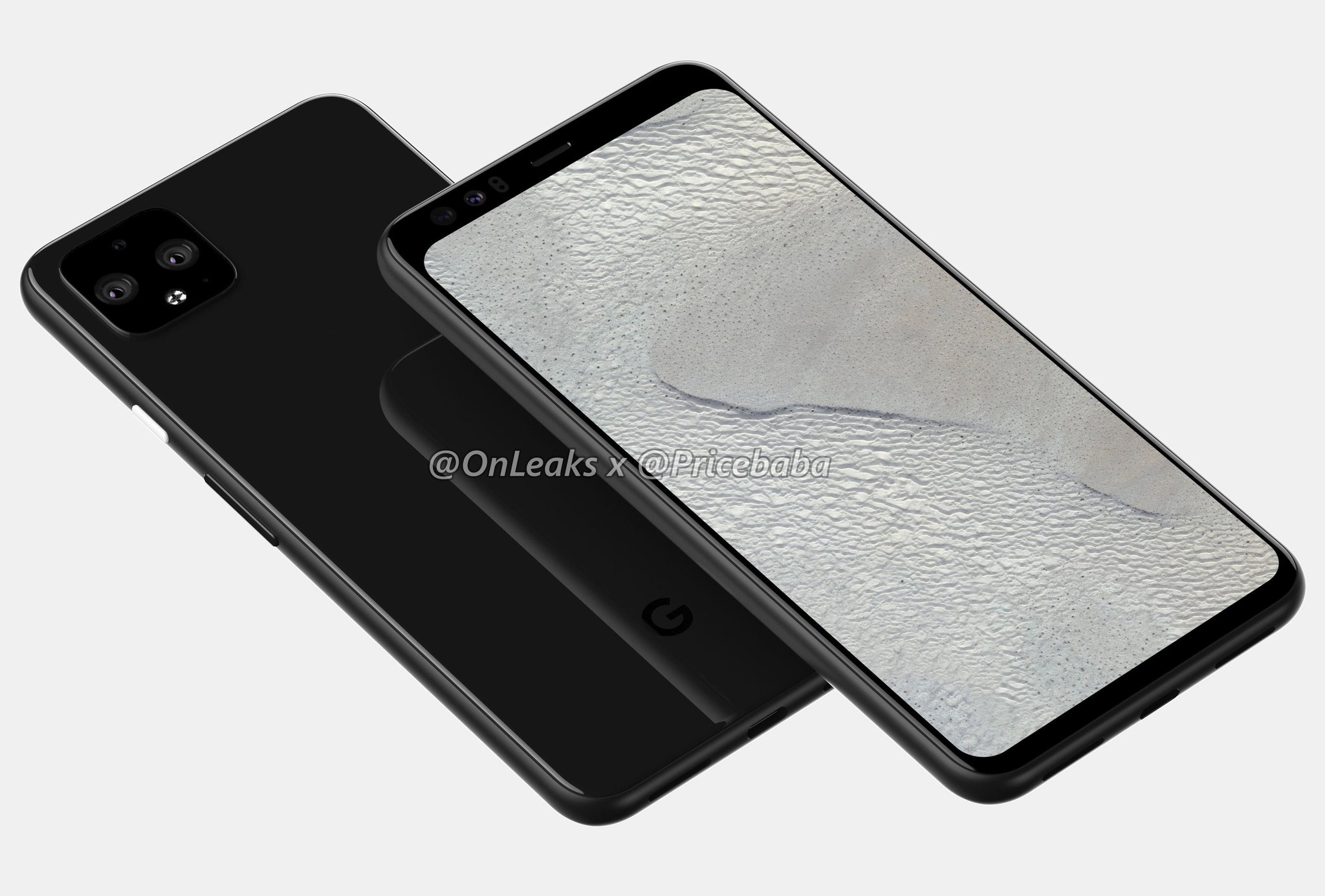 Google will officially introduce the new Pixel duo at the launch event held in early October.