Rumor is: Nokia X50 Pro will have Snapdragon 888 chip, 6,900 mAh battery and 4 cameras with 108 MP resolution (continuously updated) 30 minutes ago


After Nokia has launched two models Nokia X10 and Nokia X20 under the Nokia X series, on the internet there have been some rumors about the Nokia X50 Pro model with a lot of terrible equipment. In today’s article, let’s summarize the leaked information about this phone to see what’s new with the Nokia X50 Pro!

Note: The article will be regularly updated with the latest information until Nokia X50 Pro is officially launched.

See also: What is the best Nokia phone today? Check out this TOP 8 now!

According to some reputable sources, Nokia X50 Pro is expected to be equipped with Snapdragon 888 chip, comes with 10 GB or 12 GB RAM and 256 GB or 512 GB internal memory. Initially, I was really impressed with these parameters, but after thinking for a while, I think this is not exactly the configuration of the Nokia X50 Pro.

It is possible that the Nokia X50 Pro will belong to the high-end segment and be right behind the Nokia X60, Nokia’s flagship model that has been rumored a lot lately. Therefore, I think Nokia X50 Pro will be equipped with Snapdragon 7-series chip (or Snapdragon 870) and have 6 GB of RAM only. Do you think like me? If you have any other ideas, please comment below the article to let me know. 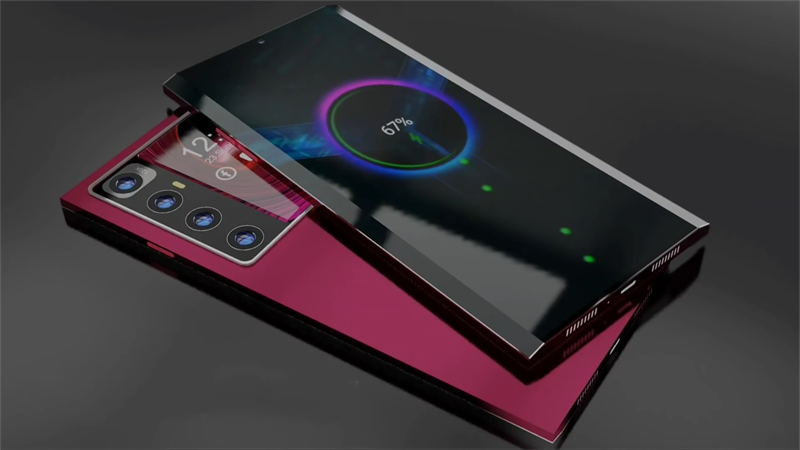 In addition, the Nokia X50 Pro may be equipped with a battery with a capacity of up to 6,900 mAh. I feel very excited about this information because it will significantly increase the battery life of the device. The leak also reveals that the Nokia X50 Pro will have 125 W super fast charging but I think that’s very unlikely, I just hope the device will have 20 W or 30 W fast charging or something. . 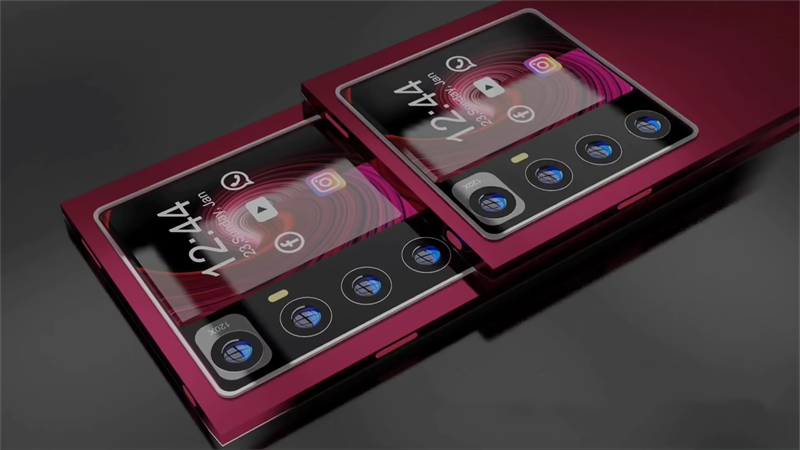 Nokia X50 Pro has a 4-camera system with a resolution of up to 108 MP. (Source: Technical cheez). 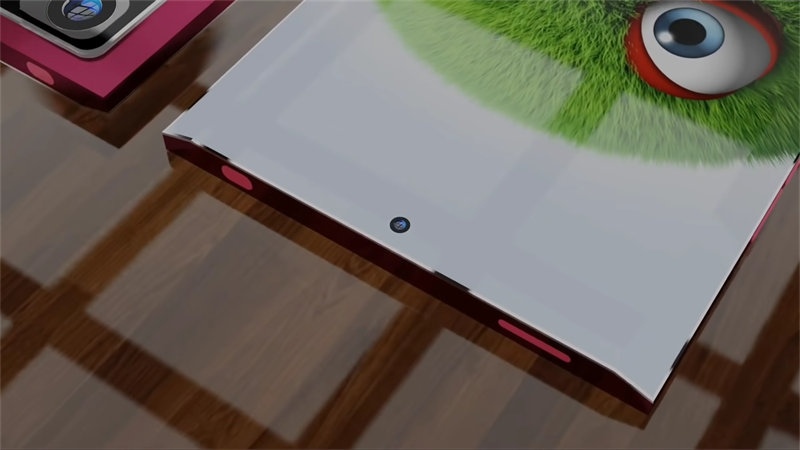 Nokia X50 Pro will have a punch-hole design with a 64MP selfie camera. (Source: Technical cheez).

Regarding the screen, Nokia X50 Pro will be equipped with a 7-inch Super AMOLED panel with 4K resolution, 21: 9 aspect ratio and capable of displaying 16 million colors. The screen of the device will be protected by a new generation of Gorilla Glass Victus from Corning.

I used to use the Galaxy S21 before, the smartphone also has a screen protected by Gorilla Glass Victus and I have to admit that this glass is very durable. In general, I hope the screen of the Nokia X50 Pro can do the same. 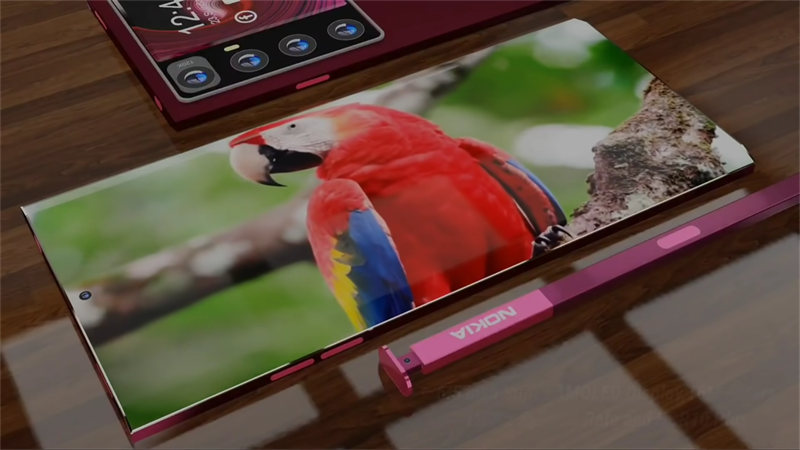 Around the end of May 2021, many rumors suggested that Nokia would use Huawei’s HarmonyOS operating system on future smartphone models. However, the company has officially denied this and it still wants to stick with Android in the future. 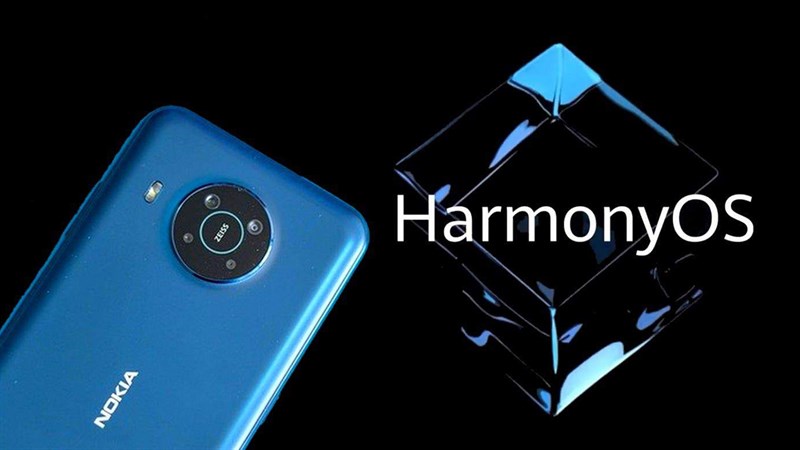 Specifically, according to a report from ThePaper site, before the information that Nokia is about to launch the Nokia X60 series and support Huawei’s proprietary HarmonyOS operating system, the company has corrected that it will still use the Android operating system for smartphones. upcoming device. “We remain committed to providing the best Android experience and won’t change that,” the company added. 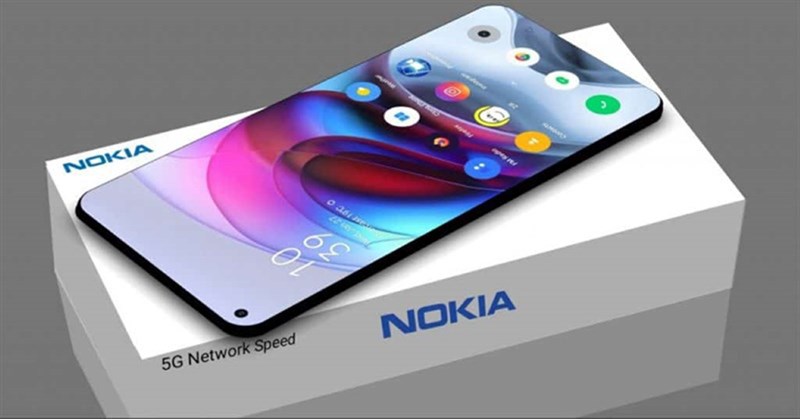 Note: The article will be regularly updated with the latest information until Nokia X50 Pro is officially launched.