Rumor has it that Apple has a more powerful M1X processor, and the 16-inch MacBook Pro will be equipped

So the question is, why is there no update at this press conference? Will it also use M1 processors? Judging from the current industry news, the 16-inch MacBook Pro has other plans, this opportunity is equipped with a more powerful processor, the model is Apple M1X.

According to foreign media, the M1 is actually the A14X that has been rumored in the industry before, but the name has been changed. At the same time, M1 is not the strongest version, because there is also M1X, used in MacBook Pro 16 high-end models, with richer extensions and more powerful performance. 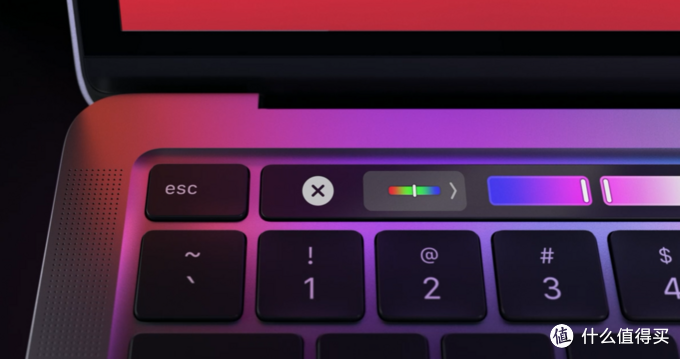 The specifications of the M1X are still unclear. The industry generally believes that there will be more CPU cores, GPU cores and NPUs. At present, the M1 is powerful enough. If the M1X has more cores, I believe that the 16-inch MacBook Pro will be more powerful. A battle for high-end mobile workstations is inevitable, and Intel will be even more difficult.

As for the time to market, there have been reports in the industry that Apple will hold a press conference in December, but the industry believes that the 16-inch MacBook Pro is unlikely, and the probability will be early next year.

Post Views: 131 This is a Blackberry Key 2 which has just been sold in Vietnam for 18 million, which means it is 1 million more than the previous black or silver version. One more option is not only for the black strawberry fans who are looking for a destiny machine, but also for those […]

Post Views: 271 The Galaxy Tab A 8.0 (2019) can be considered a cheap version of the Galaxy Tab S5e and the Tab A Plus 8 inch is launched by Samsung earlier this year. Last week, reports said Samsung was about to launch two new low-cost tablets to compete with Amazon's Fire devices. One of […]

A series of models with year-end discounts