Most likely, Samsung's next flagship Galaxy S will be upgraded to a powerful camera when equipped with a main sensor with 64MP resolution.

Not long ago, Samsung unveiled a new camera sensor capable of achieving 64MP resolution, surpassing Sony's previous 48MP sensor. Although some people predict it will be equipped on the upcoming Galaxy Note 10, but it seems Samsung will bring it to the flagship launch early next year – Galaxy S11.

According to Gizchina, it is still unclear whether the Galaxy S11 is the first Samsung smartphone to be equipped with a 64MP sensor, but the upgrade to a high-capacity camera will happen. Previously, there were rumors that Galaxy A70s, an upgraded version of Galaxy A70 configuration, is also equipped with 64MP camera. Therefore, it is likely that Galaxy A70S will be tested on 64MP sensor before it is put on flagship line like Galaxy S11, expected to launch in February 2020. 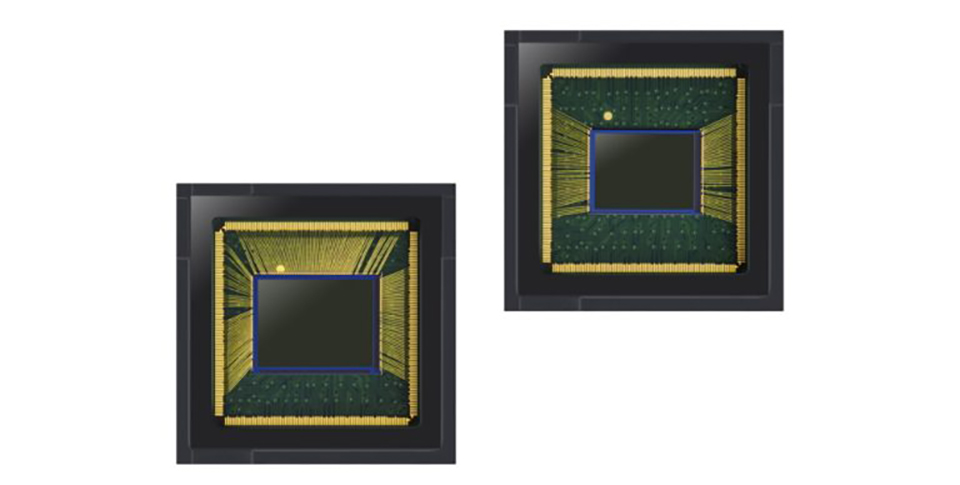 In addition, the successor of the Galaxy S10 is expected to bring about significant improvements in the design and hardware configuration. So let's wait and see if Samsung will bring surprises to fans early next year!