The British car brand Royal Enfield is still in the recovery phase after the crisis, though it still aims to become the largest motorcycle manufacturer in the world. To accomplish this goal, Royal Enfield has focused on the very popular mid-range car segment, opening the duo Continental GT 650 and Interceptor 650.

Not stopping there, Royal Enfield is currently developing a new stronger model thanks to the 838cc double cylinder engine. At the EICMA 2018 exhibition in November last year, Royal Enfield officially introduced the KX concept model with the engine on. 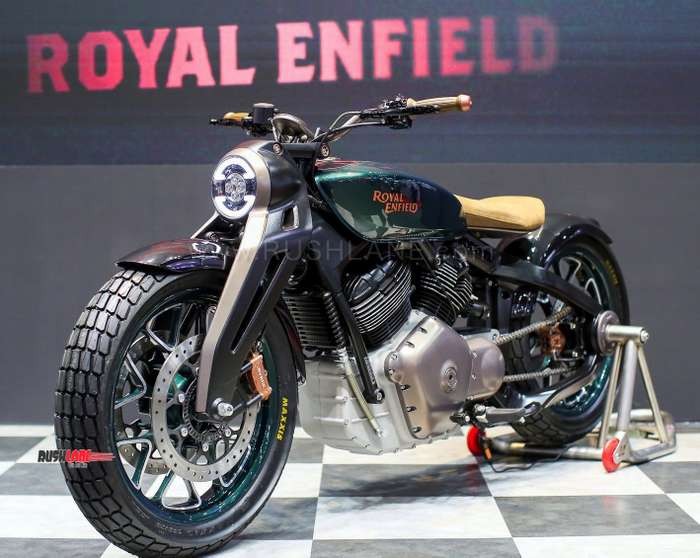 It is known that the copyright registration dossier for the name Meteor was submitted by Royal Enfield in March, announced on April 3 and had to wait 3 months for a review to officially grant copyright for this name. The information in the profile shows that Meteor is registered to protect the name of the model car, accessories, protective gear and many other accessories.

In this return, Meteor will be equipped with twin cylinder engines, 838cc capacity, the largest and most powerful ever Royal Enfield ever fitted to its vehicles. Besides, the car will own many modern equipment such as LED lighting and Brembo brakes integrated with ABS. 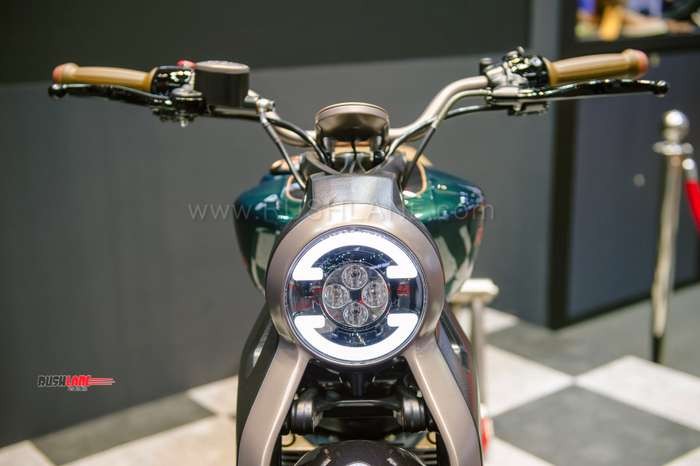 Royal Enfield Meteor will have many modern equipment

Posted on May 12, 2020 Author electrodealpro

Post Views: 69 To protect the safety of children on social networks in particular and the cyber environment in general, parents need to equip their children with technological skills before letting them use modern technology devices. Internet connection. Before you use the Internet, social networks talk about technology with them According to Facebook, many children […]

Aprilia RS660 2020 will land in Asia later this year, will it return to Vietnam?

Post Views: 402 During the exhibition of Aprilia RSV4 X in Malaysia, Piaggio’s communications director in Asia Pacific, Mr. Nicola Capello revealed an information that excited the car enthusiast community in Asia. Aprilia RS660 2020 Accordingly, Piaggio has planned to launch the Aprilia RS660 for the Malaysian market by the end of 2020, making Malaysia […]

Post Views: 29 The EOS R mirrorless camera is the 100 millionth EOS camera manufactured. Expected to be an attractive product line for a wide range of uses, with a diverse EF lens system that helps Canon enhance photography, the EOS series of cameras has supported a lot of users throughout the calendar. In addition, […]