Rolls-Royce Wraith limited edition of 50 units worldwide is coming to Vietnam, priced at over 20 billion after tax

Rolls-Royce Wraith is still quite strange in Vietnam when the number of cars returning home is not much, but recently a car importer suddenly revealed a limited version of this model is returning home.

On the personal facebook page of a salesman working at a private car import unit in Ho Chi Minh City, it was revealed that the limited edition Rolls-Royce Wraith of 50 units is about to arrive in Vietnam. However, it is not clear exactly when this model will land.

Before this Rolls-Royce Wraith, the above private unit had imported the unique Audi R8 Performance in Vietnam and the black Bentley Bentayga First Edition 2021. The price of the Rolls-Royce has not been disclosed as well as whether the car will go to the white sea or NG. 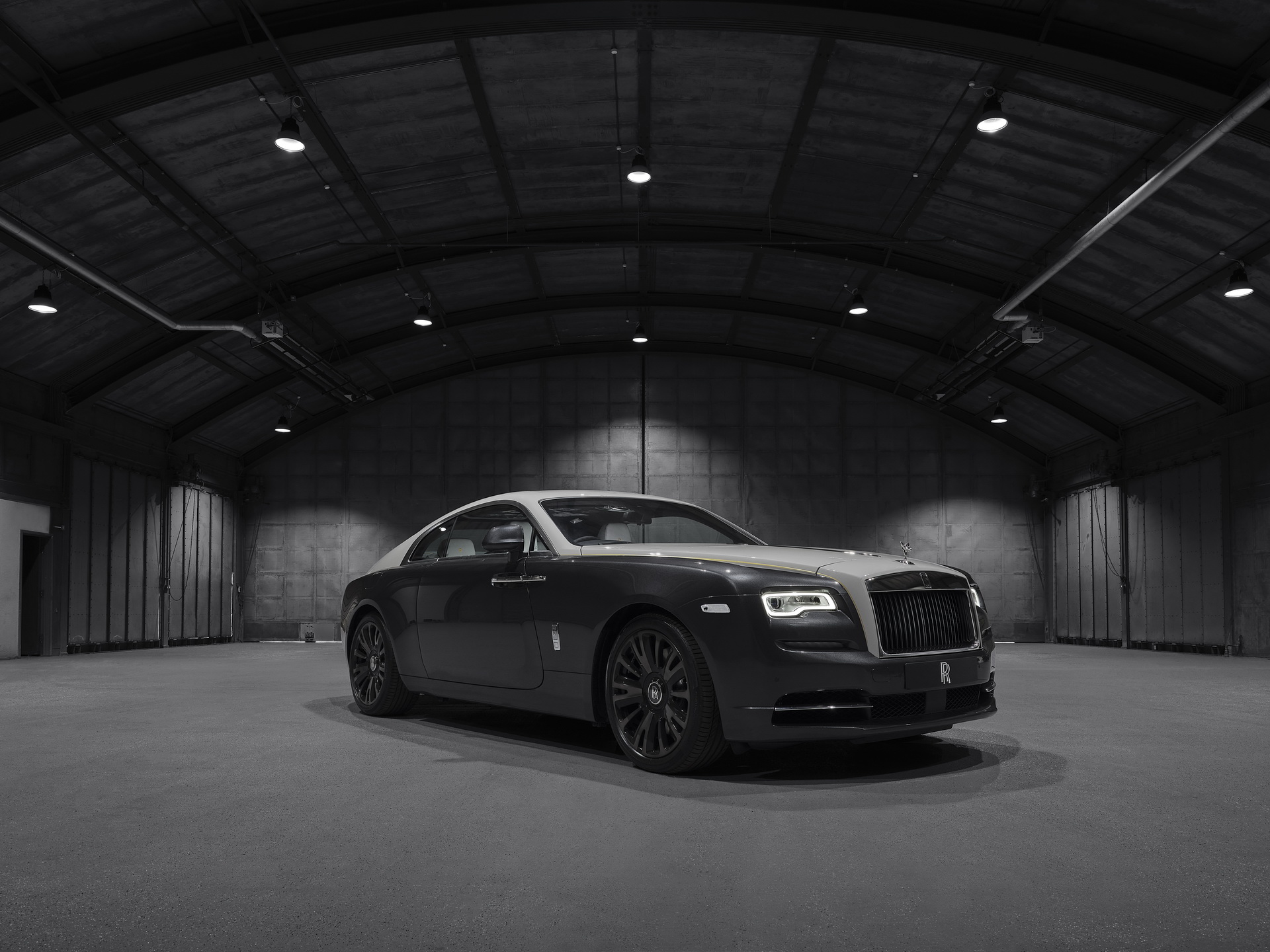 This limited-edition luxury car of 50 is inspired by one of the most important moments of the 20th century – the first non-stop transatlantic flight in June 1919, piloted by Alcock and Brown. 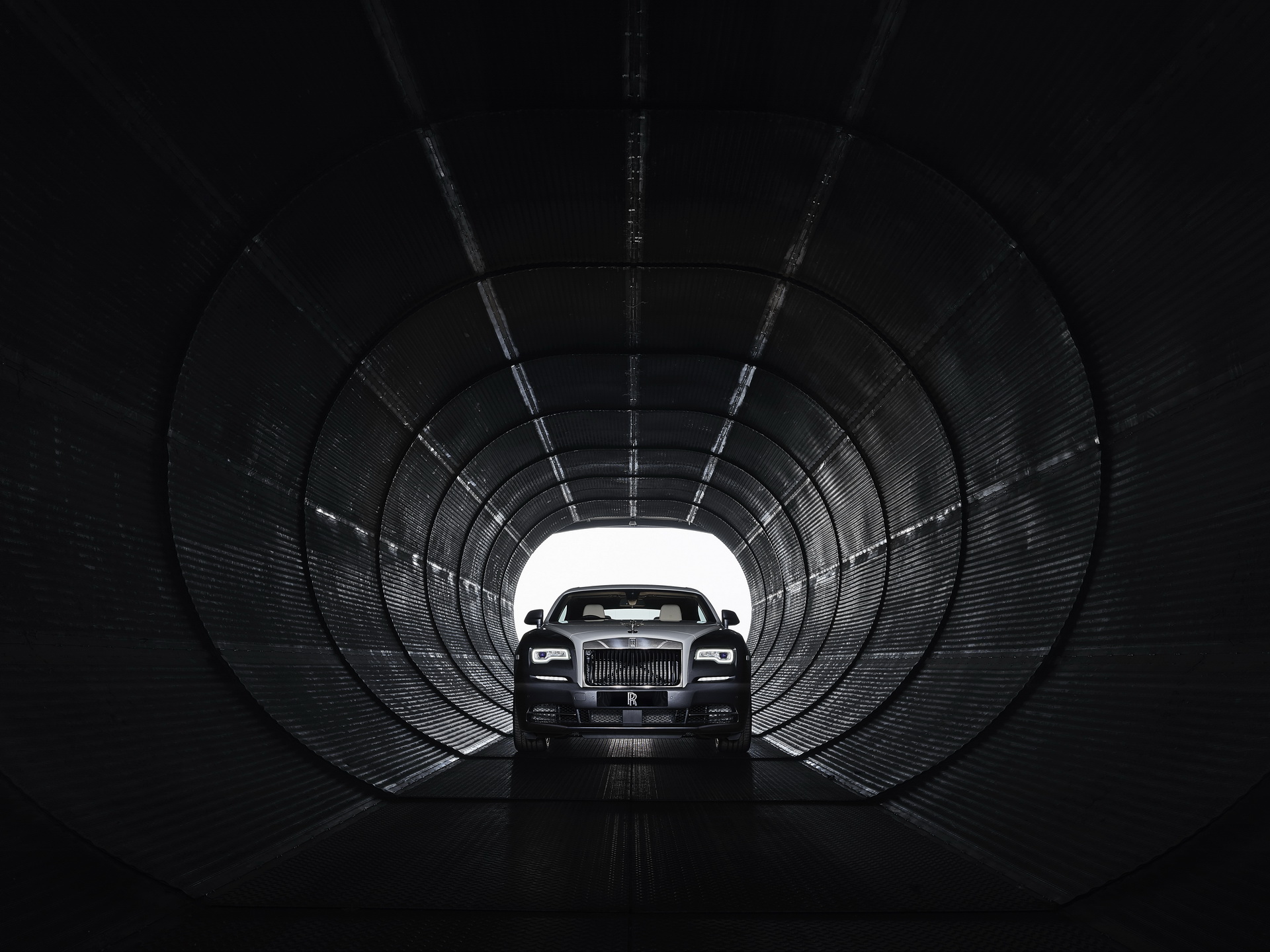 This aircraft was modified from the “killer bomber” Vickers Vimy in World War I, using a 20.3-liter Rolls-Royce Eagle VIII engine with 350 horsepower. From there, the name of this limited edition was born. 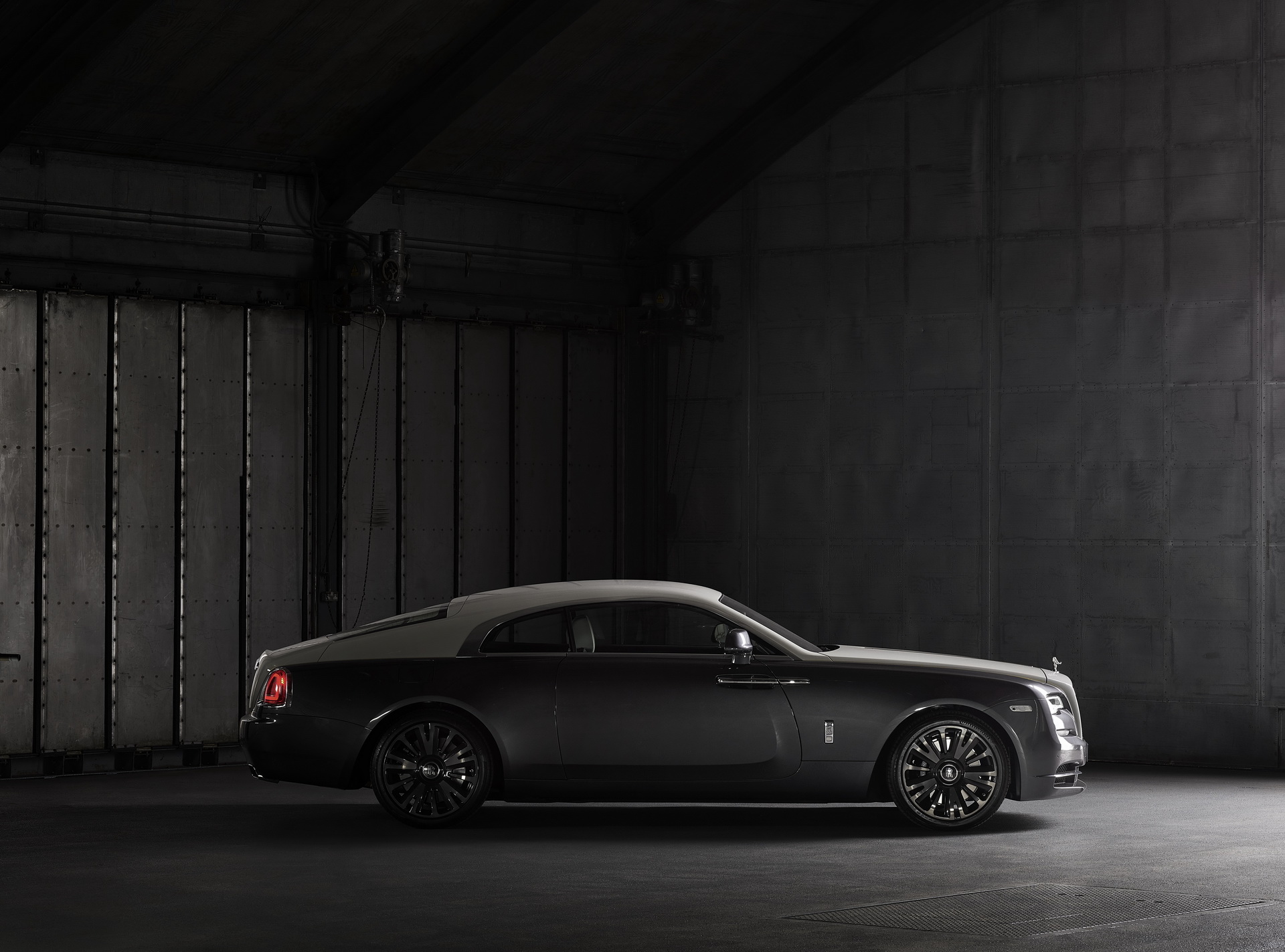 This flight actually encountered many obstacles. The plane’s radio and navigation equipment was nearly damaged, forcing the pilots to “fly by the stars” to reach the Irish coast from their departure point in St.John’s (Canada). Only the Rolls-Royce Eagle VIII engine was the only thing that worked without failure.

Rolls-Royce paid homage to the heroes of flight and the engineers who built the Eagle VIII engine block by designing this version. The car’s exterior is a true reflection of the adventures of a plane flying in the night sky, with two-tone Gunmetal and Shelby Grey, and a black painted grille inspired by the Eagle VIII engine. The wheels are polished with a matte finish to create a cloud effect. 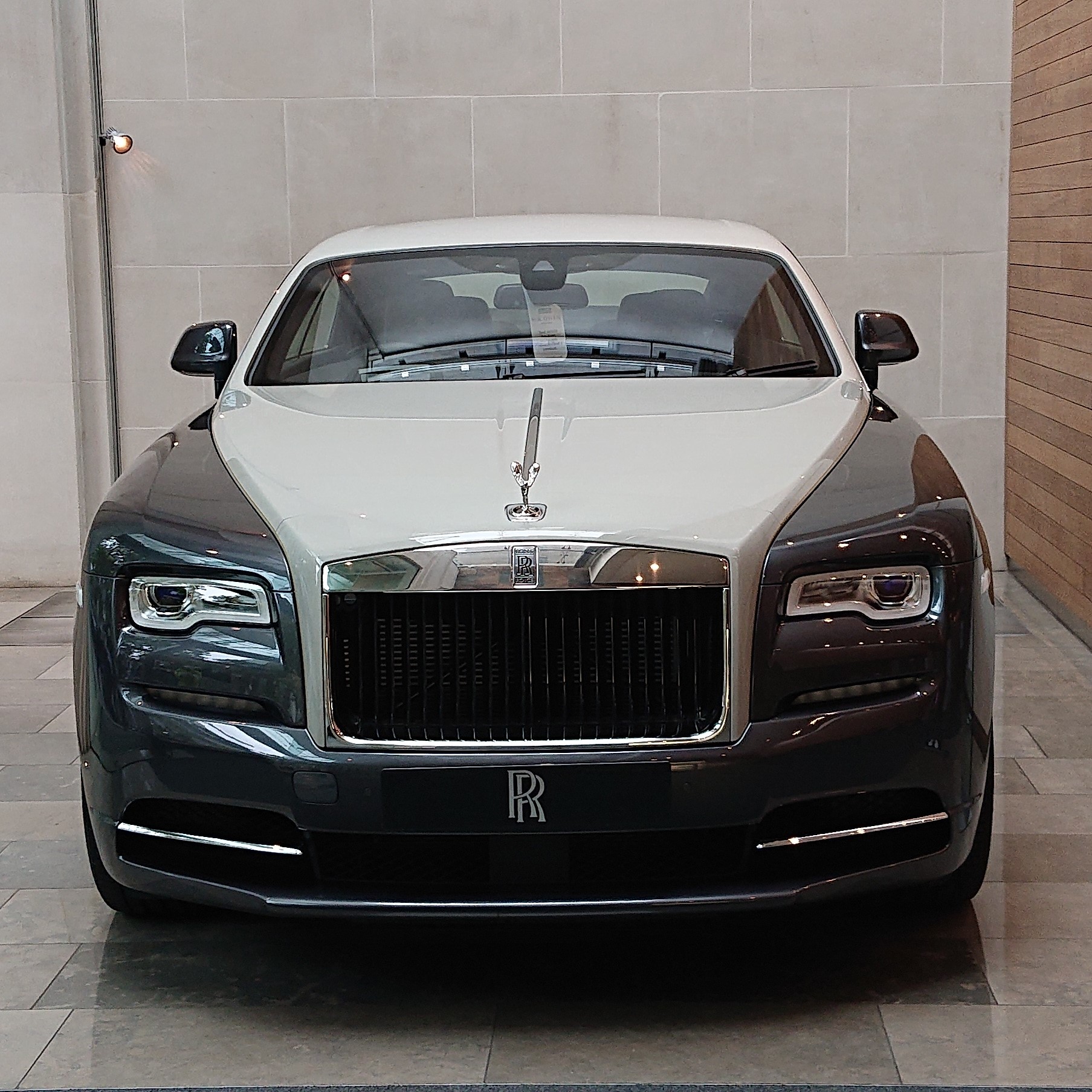 Inside the cabin, the Wraith Eagle VIII is also designed and crafted by Rolls-Royce’s Bespoke department with high-quality 2-tone black and Shelby Gray leather, the letter “RR” is embroidered with copper thread on the headrest, a bronze plaque with a quote from Churchill. 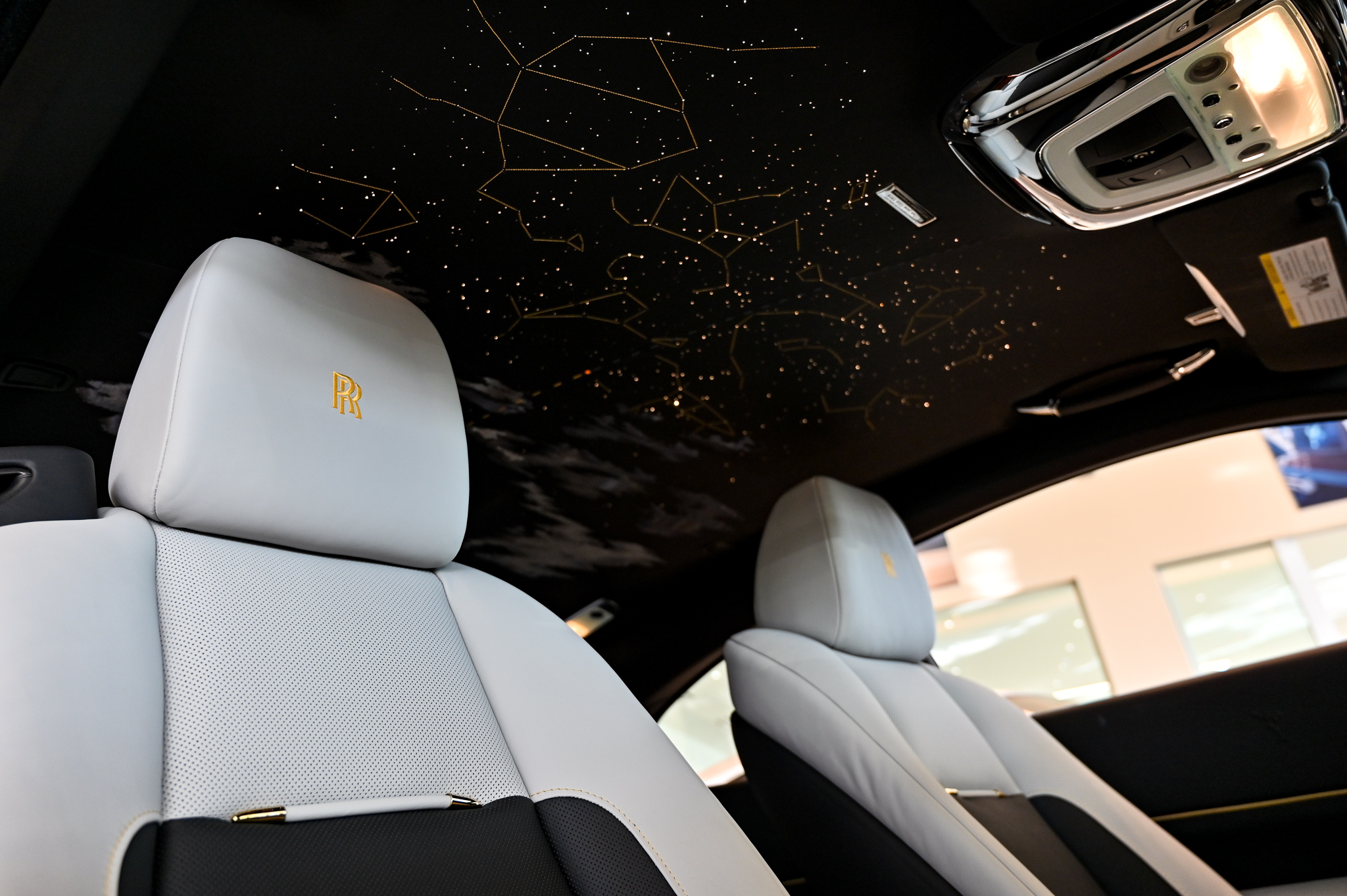 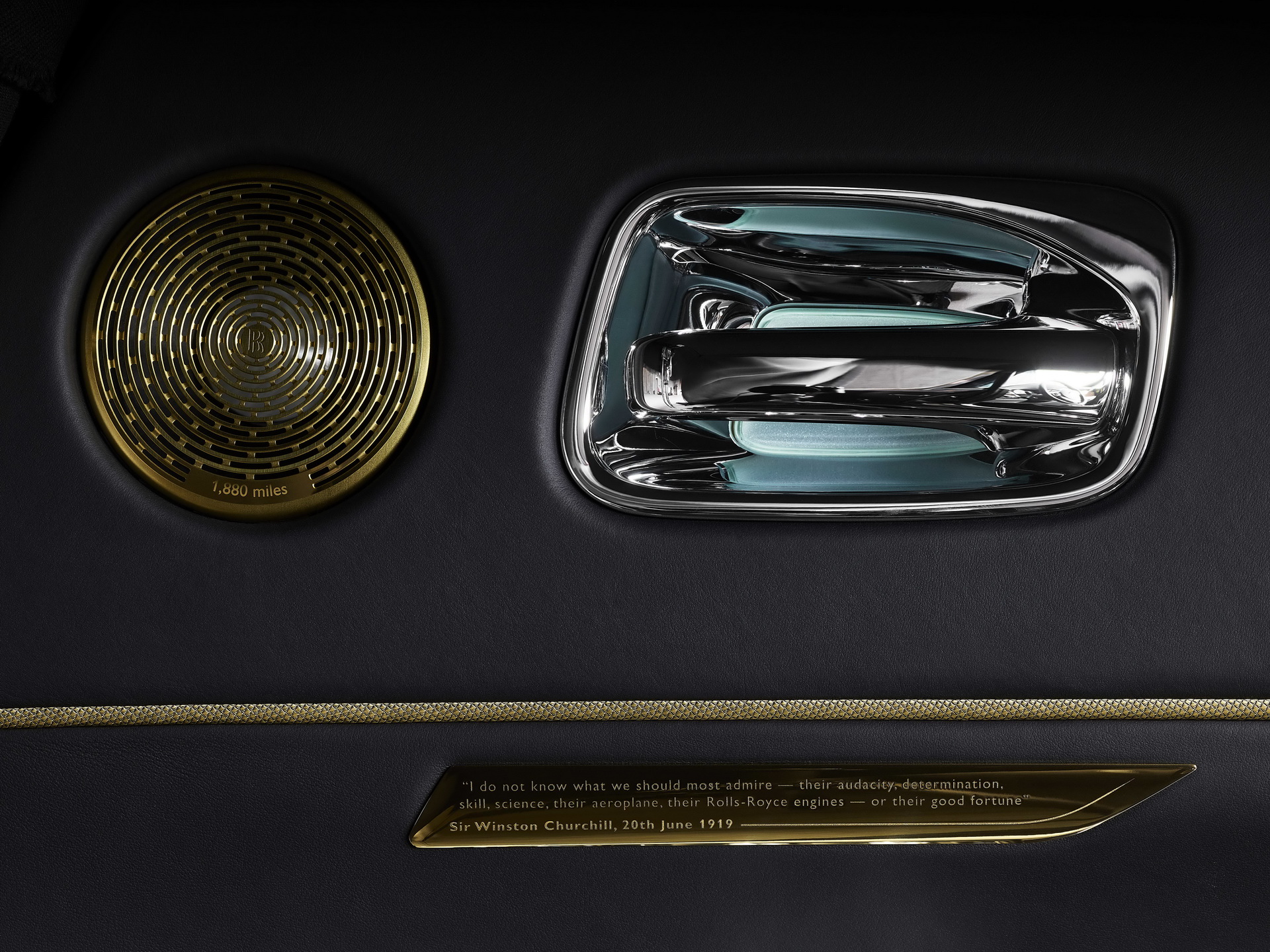 Taplo paneled with smoked eucalyptus wood decorated with gold and silver simulates the shape of the Earth when viewed from space. The ceiling is still the familiar starry sky, but the design has changed to simulate the constellations that the pilot has seen. The starry sky on the car took 1,183 LEDs to create. 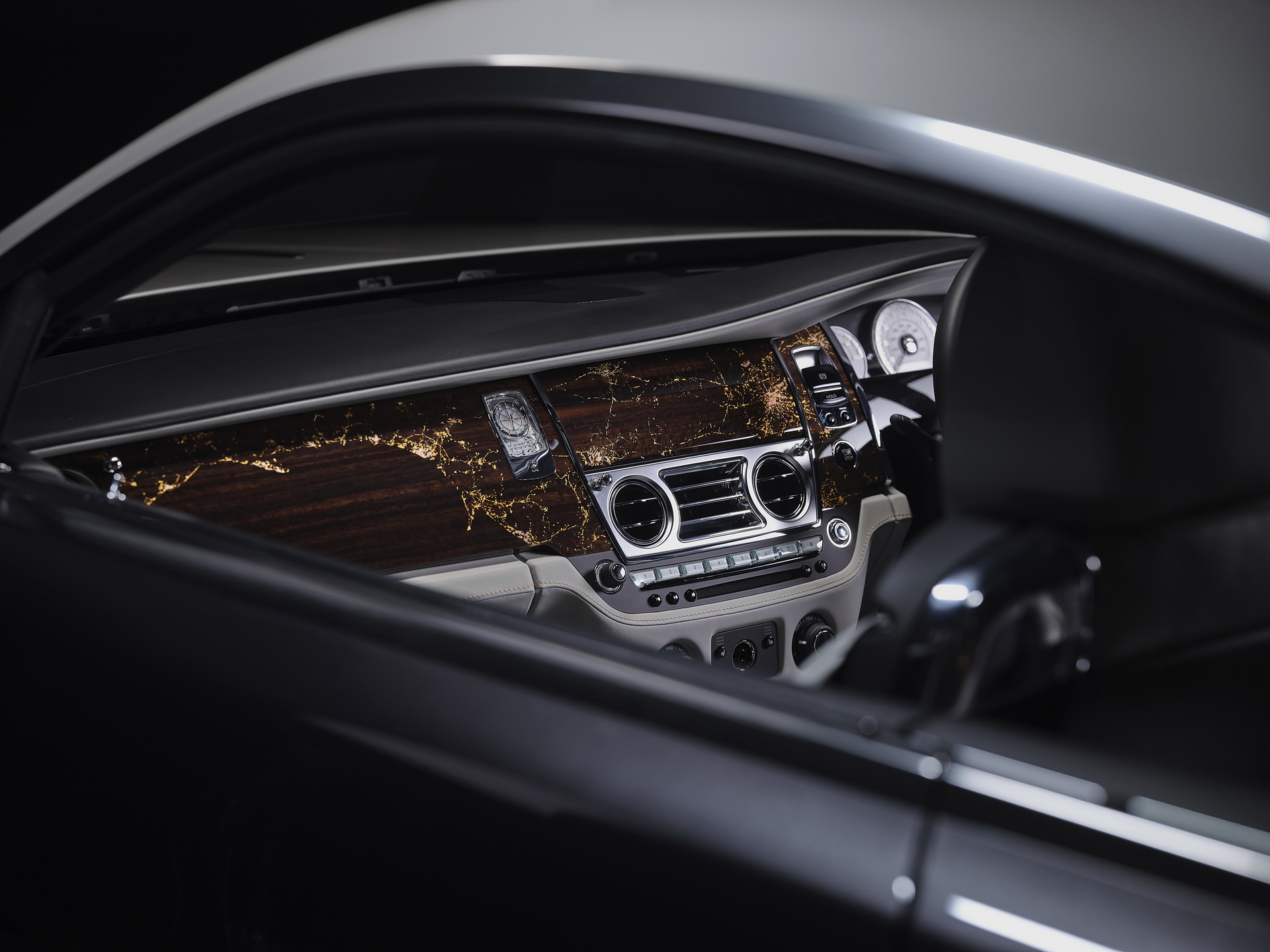 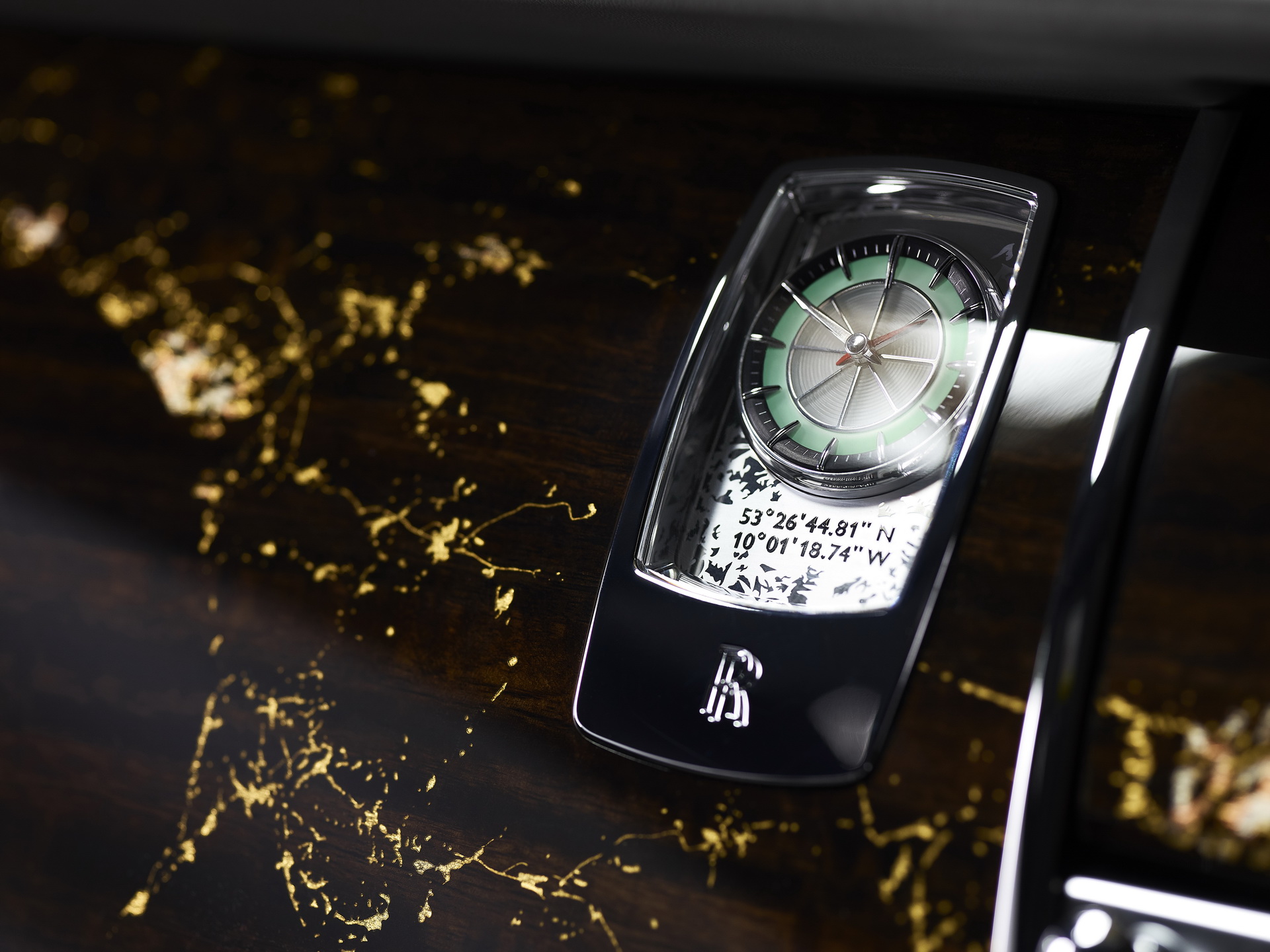 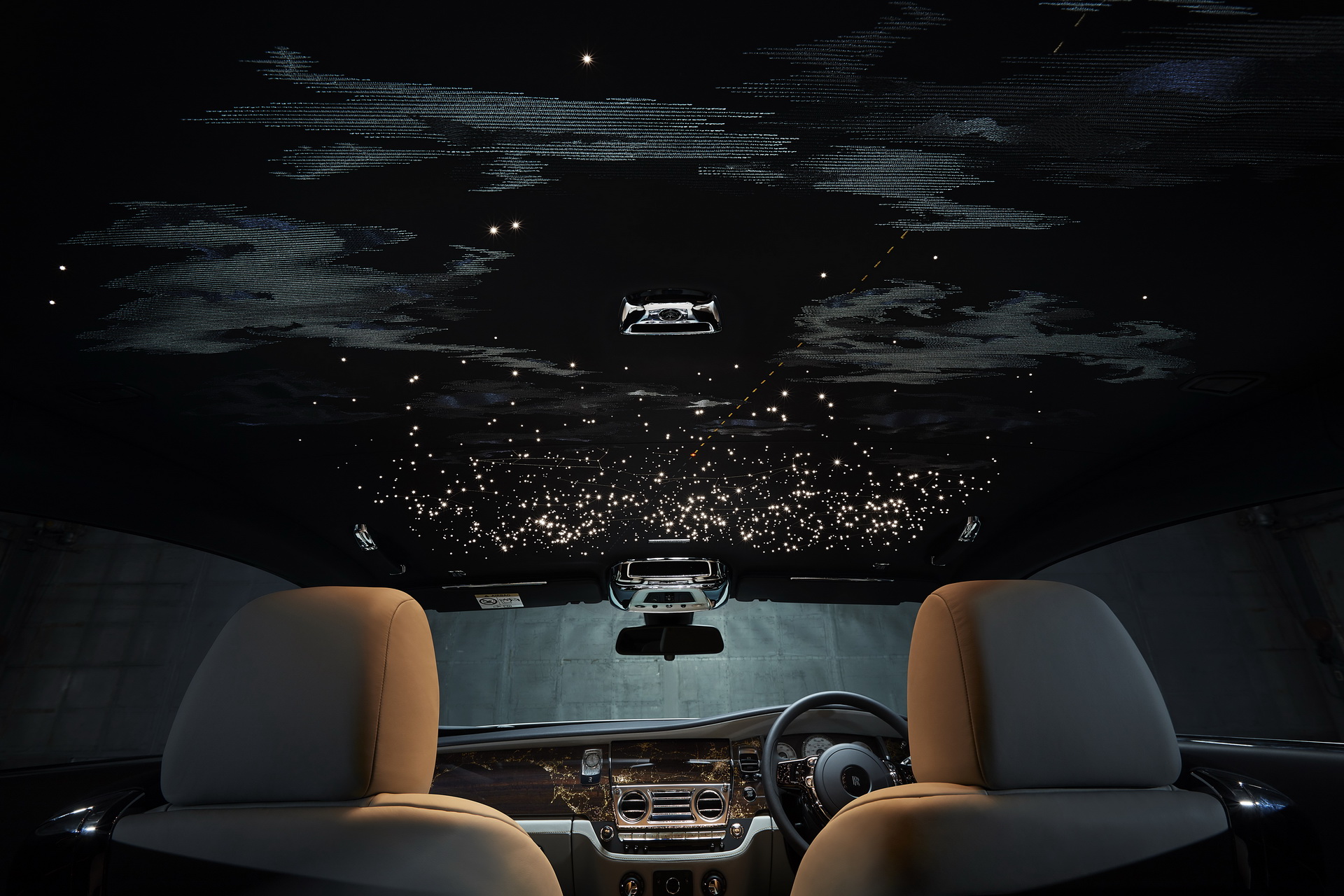 The twin-turbo 6.6-liter V12 engine on the Rolls-Royce Wraith Eagle VIII produces 624 hp and 800 Nm of torque. Combined with this V12 engine block is an 8-speed ZF automatic transmission that helps the car accelerate from 0-100 km / h in just 4.4 seconds. 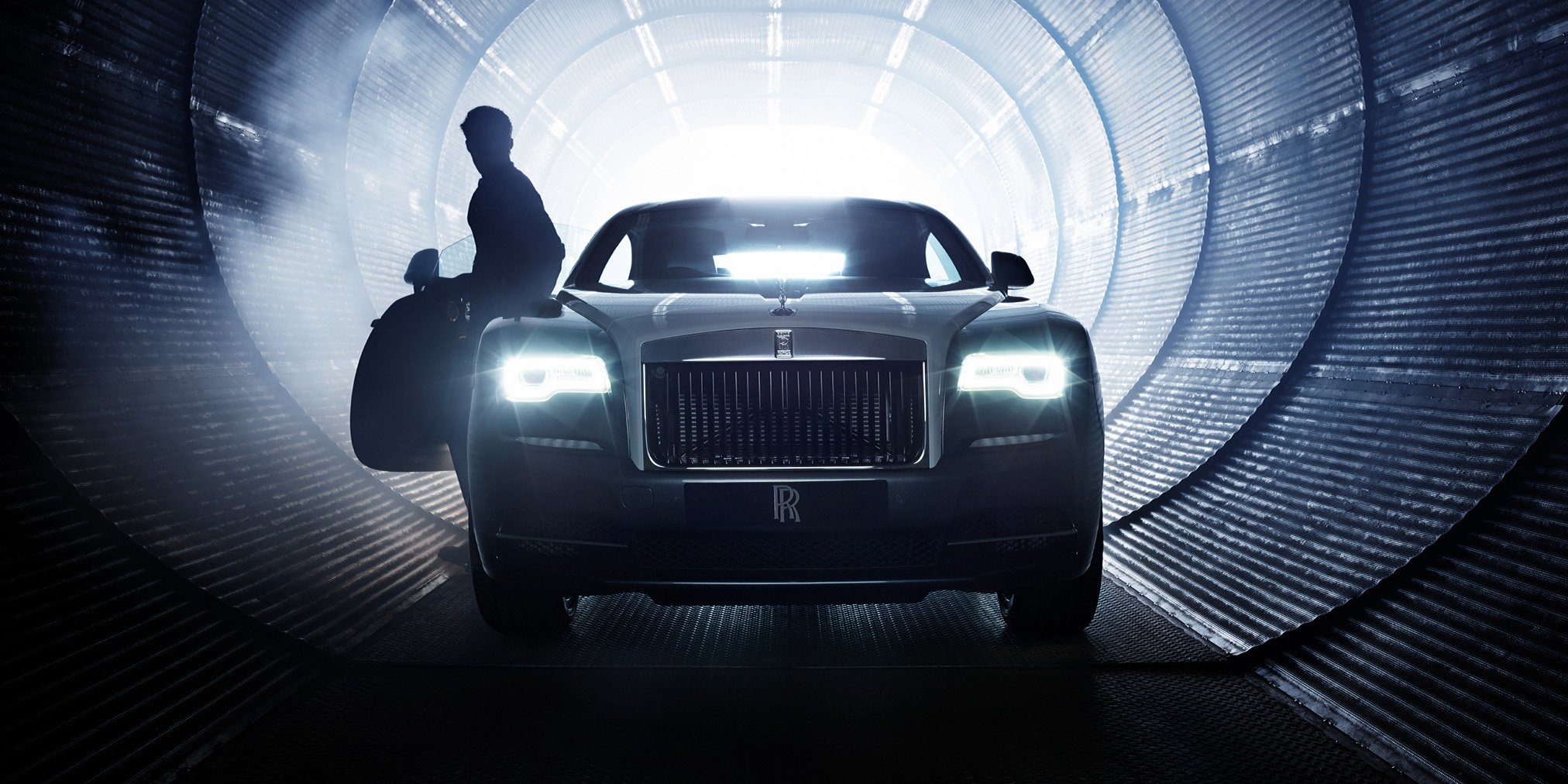 The selling price of a 2021 Rolls-Royce Wraith Series II starts in the US from 343,350 USD (~ 8 billion VND). With a capacity of 6.6L, after paying all taxes in Vietnam to roll with the white sea, the selling price of the car will not be less than 20 billion. Particularly, Wraith Eagle VIII version will have a higher starting price, most likely up to nearly 30 billion after tax. 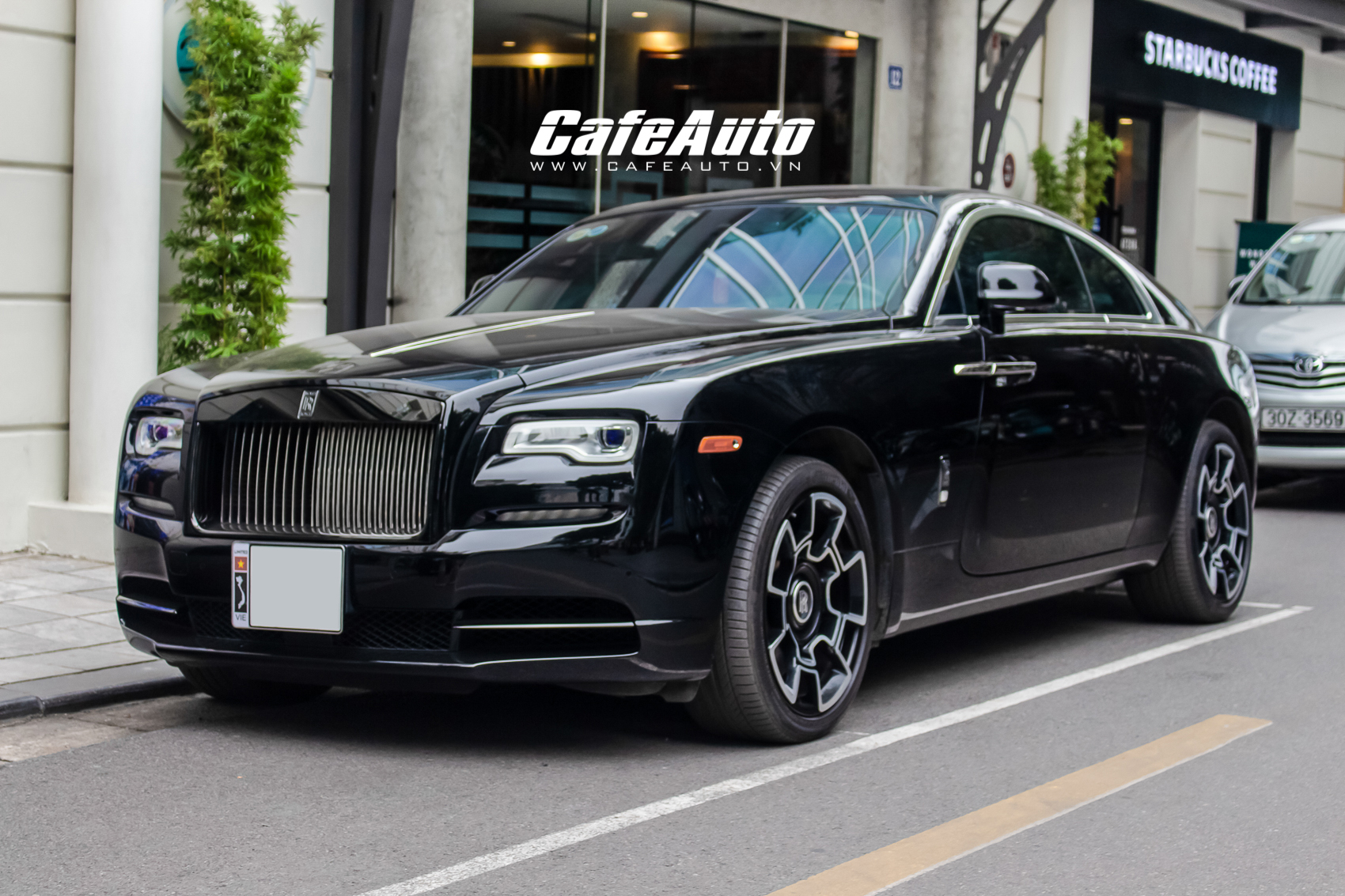