This week has been an important week for Resident Evil horror fans and the worldwide gaming community as now developer Capcom has given a clearer picture of what the fan is. can be expected from Resident Evil 8. During the demo, the game studio announced the release date of Resident Evil 8, which falls on May 7, 2021, and includes PS4 and Xbox One as its platform alongside. PC, PS5 and Xbox Series X / S. 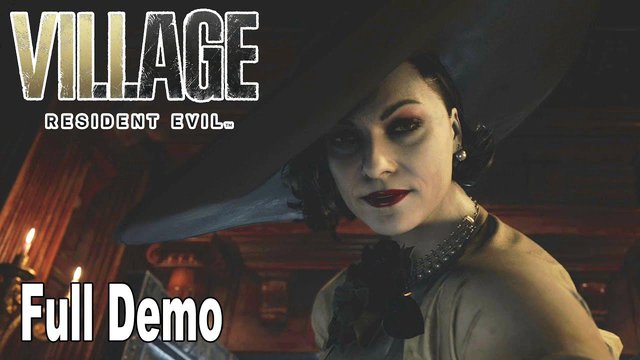 Luckily for the fans, they won’t have to wait too long to uncover the mystery behind Resident Evil 8 as right now, the first demo of Resident Evil 8 is now available to all gamers. all around the world. Provided that gamers must own a PS5 system to try this demo. Accordingly, PS5 owners can now access the PlayStation Store and download the demo of Resident Evil 8 under the name “Maiden” completely free of charge. This is not the complete game part of the game, nor does the character Ethan Winters appear. Instead, this will give the gaming community a taste of what to expect from the full experience without actually spoiling anything. 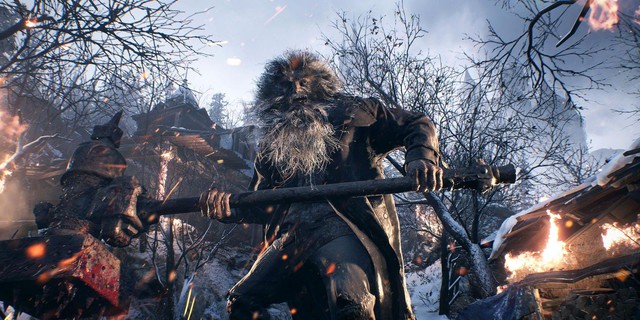 According to producer Pete Fabiano in the Resident Evil Showcase, the main character in the demo is called “Maiden” and, therefore, the demo is a standalone version of the game. In fact, the demo doesn’t have any combat or new containment system detailed in the intro Village’s gameplay trailer, and it’s unclear if Tall Vampire Lady will show up. But gamers can expect to see Resident Evil 8’s stunning new graphics as well as participate in escape challenges “instead of the war that gamers can expect throughout the game. 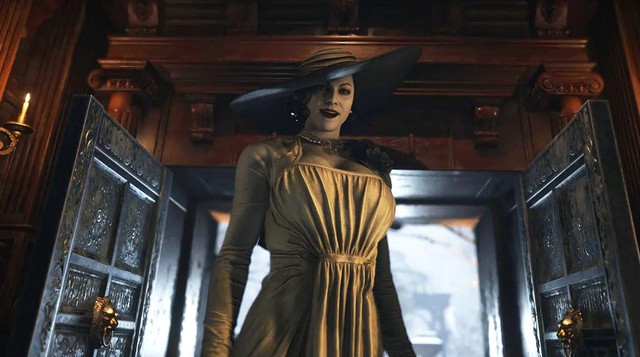 According to Fabiano, the Resident Evil Village Maiden demo is a trailer that gives gamers their first glimpse into Capcom’s blockbuster. “We hope players get a real sense of the visuals and sounds as they take the Maiden on their way out of the castle.”, he explained. As noted above, the PSN and PlayStation Store are currently having issues, with some users having trouble accessing them. That could be due to the number of people flocking to the Resident Evil 8 demo download platform. If gamers have trouble accessing PSN on their own PS5, gamers can download the demo from the PlayStation web version. Store.