The history of smartphones can date from the time when the PDA first appeared. However, in the last 3 years, new "hot" technologies and designs have appeared and become a trend, being put into commercialization on many smartphones from many different brands.

Let's take a look at the designs that have been "hot trend" in the smartphone industry.

Screen of smartphone for a long time is a normal flat screen. The screen ratio then is 4: 3 and tends to last into 16: 9. When the 2.5D overflow screen and the curved screen (edge ​​screen) created a mark at the end of 2017 came from brands like Oppo, Samsung, Vivo … and even Apple, to the point that the CEO also opened the program "Screen era spill shape "in December 2017 to promote and offer discounts and gifts for customers who buy overflow products.

At the same time, Apple has opened the trend of rabbit ears on iPhone X. And about 6 months later, all over the world, smartphone owners own "rabbit ears". Then, to optimize the screen space, reduce the "notch" section, the screen of dewdrops came out and was quickly applied. Around the end of 2018, hot products on the market have dewdrop screen like OPPO F9, Realme 2 Pro …

Realme 2 with the dewdrop screen launched in October 2018

Until now, in mid-2019, the dewdrop screen is still the most popular when there are more than 40 products being sold in the CEO. 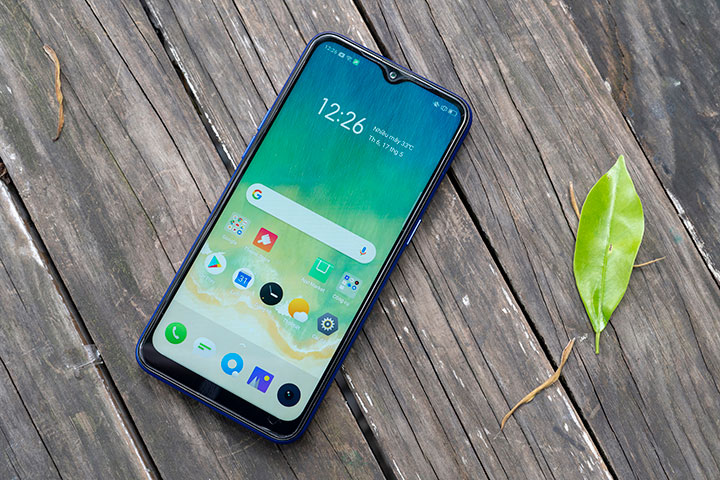 The dewdrop screen continues to be maintained on C2 Realme

Camera is a part with many significant changes, when companies apply many practical technologies, create camera clusters. The most obvious "evolution" is reflected in the number of cameras and camera form.

OPPO has always been the leading company when bringing camera trends and innovations on smartphones, including camera rotation on N1 and N3, which has become a legend. Then there is the hidden camera trend (hiden camera) opening with OPPO Find X "super product" launched exactly 1 year ago (June 2018). 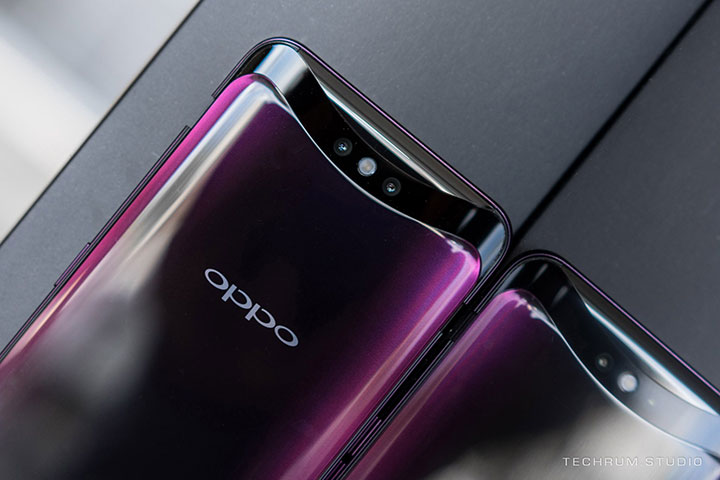 In terms of quantity, it is now possible to stuff 2, 3, 4 cameras on a tiny smartphone. However, the survey showed that only a dual camera is enough for the majority of users and the number of smartphones that meet is quite a lot in the market. 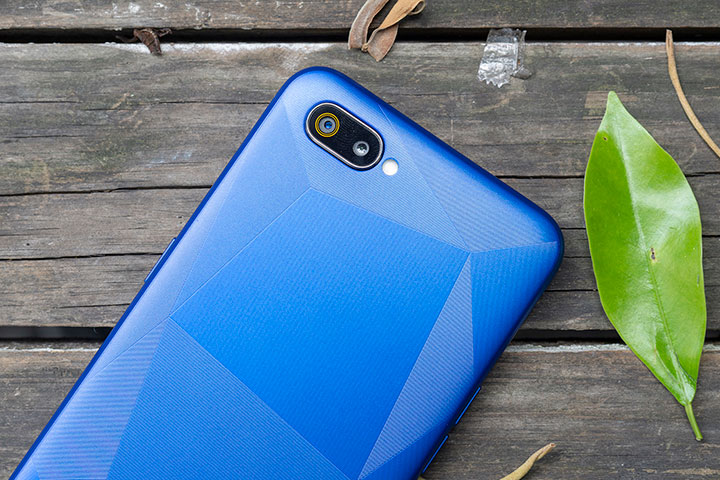 Realme C2 – a smartphone with only 2.79 million dong has beautiful dual camera

Design is something that has changed most on a smartphone over the years. In early 2014, OPPO R1 launched with 2 beautiful glass surfaces that created a big fever. From the glasses, fashionable smartphones began to turn to metal backs that looked "luxurious", more sparkling, such as OPPO R5, R7 series … Until the role of smartphones became too necessary, level Continuous use, alchemy plastic and glass imitation plastic are replaced to reduce weight, increase heat dissipation for the machine that each person has more than 8 hours of use a day.

The back of the smartphone also has more sparkling, "trendy" and more trendy patterns. The first is the enhancement of bright colors such as blue, green, red, purple, which is rarely seen before. Then there are patterns such as dragon scales, stars, stars … and the effect of turning dark or combining two contrasting colors (gradients), forming a new trend, typically the range of products medium like OPPO F11, Realme 3 (Pro) … However, with only 2.79 million dong, users also own a smartphone with unique and fashionable diamond pattern with rough, anti-stick coating. Fingerprint and also get discounts of 300k – 400k if you choose the time of purchase this weekend (June 29-30, 2019). 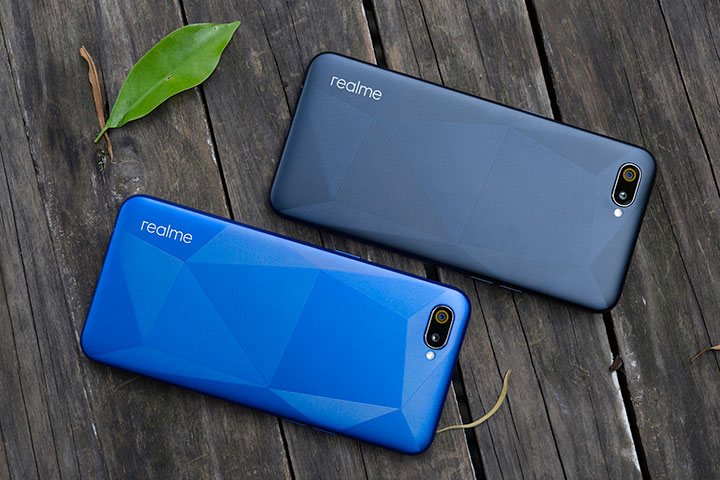