Review the best games on PS4

No other game deserves to start this list than Game of The Year 2018, especially this is also an exclusive game of PS4.

Inheriting the success of the action-style gameplay in the previous game, GOW4 also does better in terms of gameplay and storyline. Following the father and son Katos and Atreus to fulfill the will of the deceased wife, the journey takes the player through the overwhelming world, where the Norse gods are not easy to leave for a Greek demigod. 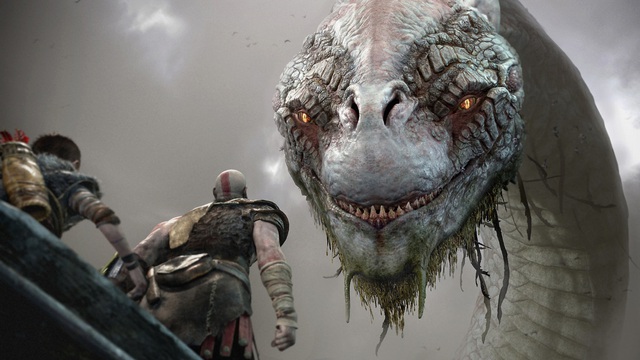 The popularity of the “friendly neighbor” of the Marvel family is unquestionable, playing the “spider” wandering and tumbling among the amazingly constructed skyscrapers of New York. Porch makes many gamers enjoy.

Players will experience the physics and combat smooth and very eye-catching. In addition, Insomniac also builds a completely independent storyline from the world of Marvel movies or comics. However, Peter is still Peter, still the lines of the apple and hidden behind the mask is a guy who is about to graduate to worry for his family and daily relationships.

The Last of Us Remastered

Horror games are a fertile topic for both cinema and game makers. Among the many zombie games, The Last of Us deserves to be the most prominent representative with many important awards in the game industry, including the prestigious Game of The Year.

Still a familiar zombie topic, The Last of Us brings the story to the hearts of Joel and Ellie – two characters who are different but have a fate of irony.

With Season 2 being released in May 2020, The Last of Us Remastered deserves to be the ultimate exclusive game to close the era of success of PlayStation 4. 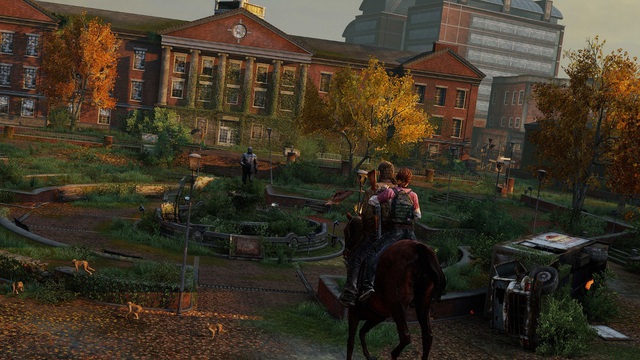 The iconic benchmark of GTA is evident when any open world game is released and compared to the monument from Rockstar.

In the latest version of GTA 5 released in 2013, the freedom that makes the appeal of the open world game series is even more encouraged when players not only race, shoot, fly aircraft, get aggressive with gang or police like the previous versions, but can also date, stock investment, car or buy real estate in GTA V. When satisfied with the freedom, an intriguing storyline revolves around 3 characters with 3 personalities, 3 intertwined stories also make players love Los Santos even more. 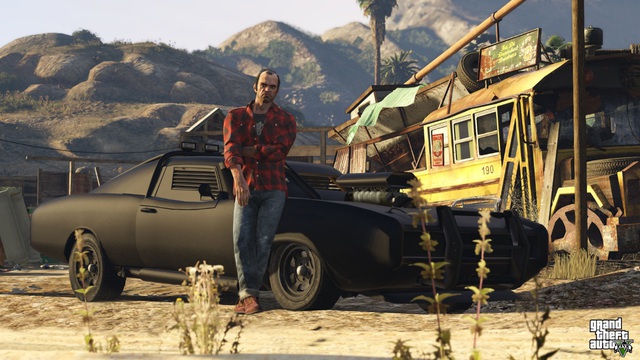 After 6 years, usurpation of GTA 5 to become the most impressive open world game is none other than the brother Red Dead Redemption II. Choosing a Western context and surprisingly not being exploited by many gaming companies, Rockstar once again raised the bar to a higher standard by building a large, amazingly detailed, world-wide open world. many gamers shared that the first thing they did in the game was to run a circuit up the cold snowy mountains to see how the horse’s ball shrinks with the weather.

Players can freely choose between becoming a wanderer, or a cold-blooded gunman through every action in the game. Quiet frozen lakes, vast meadows or bustling towns are all worth spending hours traveling before returning to the bloody plot typical of the Red Dead Redemption series. 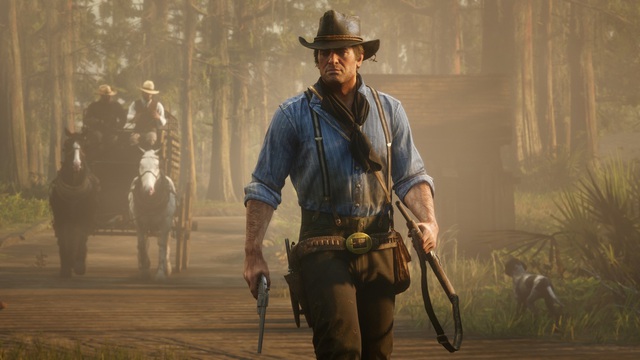 A unique creative idea, top-notch graphics and in-depth story is the formula that made the success of Horizon Zero Dawn, the exclusive game for the PS4 from the maker Guerrilla Game. In the post-apocalyptic context, the ingenious combination of the wild tribal nature with the lively robot beasts makes Horizon Zero Dawn create the attraction right from the first images published.

Besides the context and graphics, the story of HZD is also very unique with a heroine on the journey to find her identity and discover the secrets and conspiracies of this unique world. 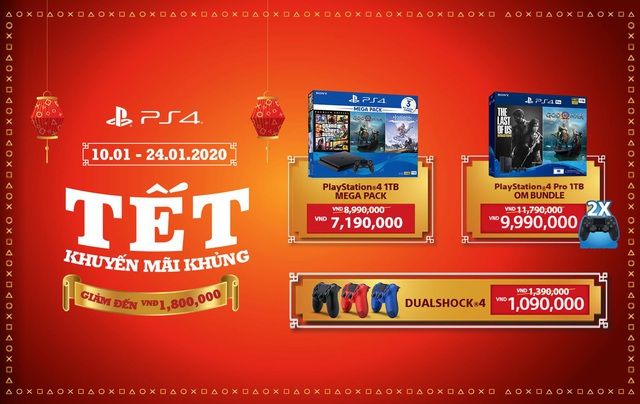 Quickly “scoop” right away for a Lunar New Year, guys homies, this delicious deal does not always work !!

How to convert PDF files to image files quickly