The first high-end tablet of 2013 was released. It does not come from familiar tablet manufacturers such as Asus, Google or Samsung, but from Sony and has the name Xperia Tablet Z. It has a 10.1-inch screen but is thinner than the iPad Mini.

Here is a preliminary review of the Xperia Tablet Z Tablet of technology page editors Cnet.

At only 6.9 mm thin, the Xperia Tablet Z beat the Xperia Z smartphone, which is 7.9 mm thick. This distance is even more distant when comparing between two devices, one is a tablet and one is a smartphone. iPad Mini was impressed by its thinness at just 7.2 mm, but Sony was the winner in this competition. The weight of the device is also only 495g.

With a resolution of 1920 x 1200 pixels, the Tablet Z's screen is quite sharp. Although not as good as the iPad or Nexus 10, the sharpness of the Tablet Z screen is above the acceptable level for a 10.1-inch tablet.

As we mentioned, the Xperia Tablet Z has pretty good specs. The device is equipped with a quad-core Snapdragon S4 Pro processor clocked at 1.5 GHz, 2 GB RAM and 32 GB internal memory. Other features include Sony Exmor 8.1 MP camera sensor, support for LTE / 4G and NFC connections.

Google seems to dislike the idea of ​​integrating memory card slots into their devices, but other manufacturers continue to support this feature. Among them is Sony and Xperia Tablet Z, which helps users to expand the storage capacity of the device.

Often, customers do not find a tablet that is water and mud resistant. However, Xperia Tablet Z also has this ability, like Xperia Z smartphone. This feature is quite useful, as long as it does not increase the price too much.

The Android 4.1 operating system that the Xperia Tablet Z is running is the second new version of the platform, but Sony's failure to announce a specific launch date, except in Japan in March, makes us think it will become obsolete when it comes to customers in other markets. In addition, it is likely that Google will introduce a new version of Android in May at its annual conference for programmers.

Of course, those who want to enjoy the original Android will try to find devices on the Nexus line. Meanwhile, Sony is not the manufacturer to update software of its devices quickly. Its 2012 phones are still waiting for Android 4.1 next month.

Because of its admirable thinness that Xperia Tablet Z is only equipped with 6000 mAh battery, much lower than the 9000 mAh battery of Nexus 10. Thus, it is clear that users cannot be optimistic about the time. battery usage of the device.

With such modern specifications, the price of Xperia Tablet Z will probably be commensurate. Meanwhile, Nexus 10, one of the most advanced 10.1-inch tablets, only costs $ 399 for the 16GB version (equivalent to 8.3 million), and the iPad is dominating the high-end tablet market, we It is unclear whether Sony will price its product to compete.

Sony Mobile has been through a difficult time but it is necessary because Japanese electronics company has some trouble in acquiring Ericsson phone partner. When it comes to Xperia smartphones since then and now this beautiful tablet, it seems that the company has returned to its true capabilities.

Xperia Tablet Z is a very promising device with its high-end configuration, but we believe its fragile fashion design is an attractive factor for customers. Hope its price will not exceed the average user's affordability.

Here are some pictures on Sony Xperia Tablet Z's technology page The Verge: 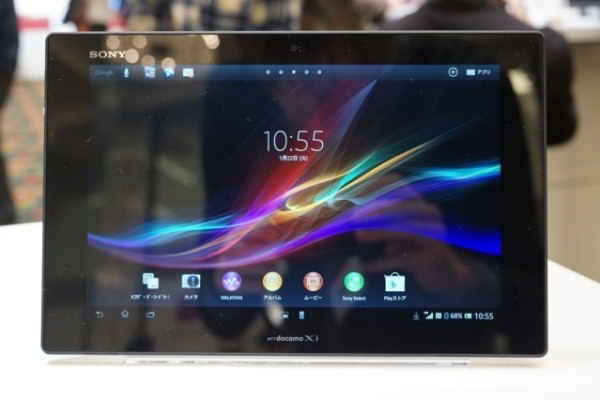 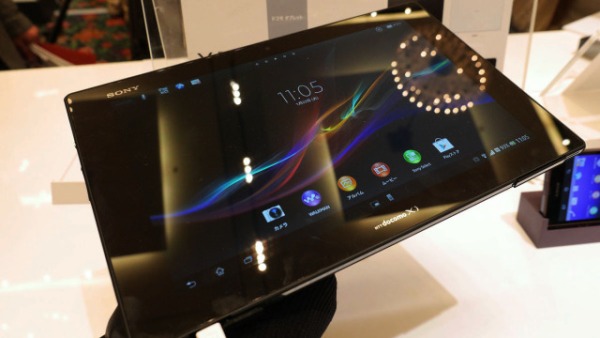 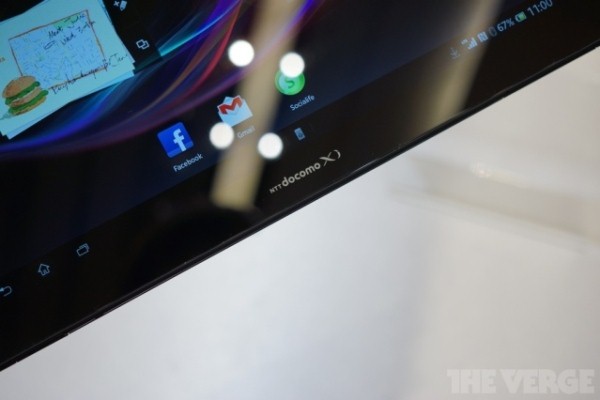 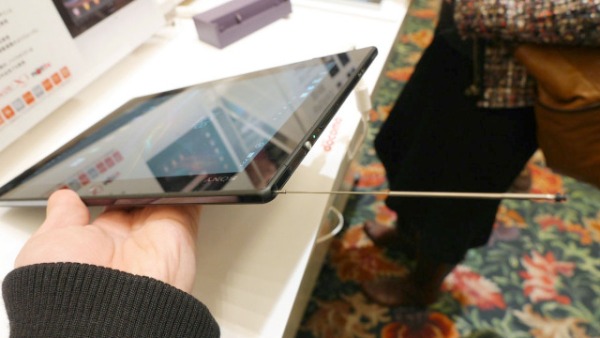 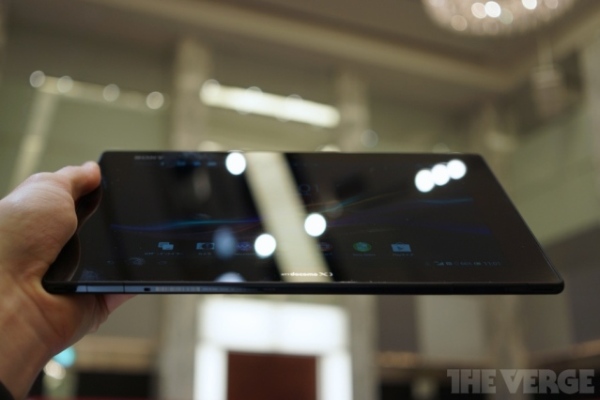 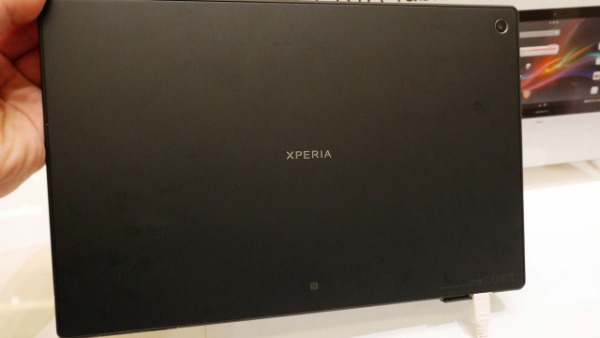 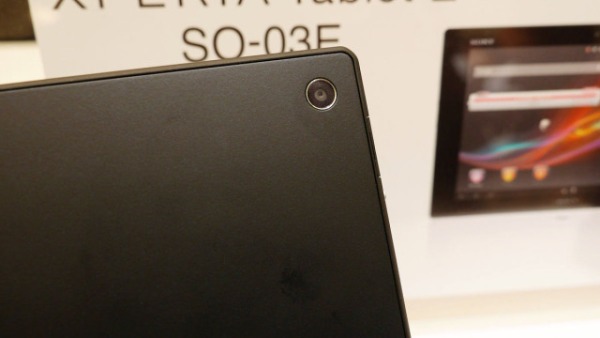 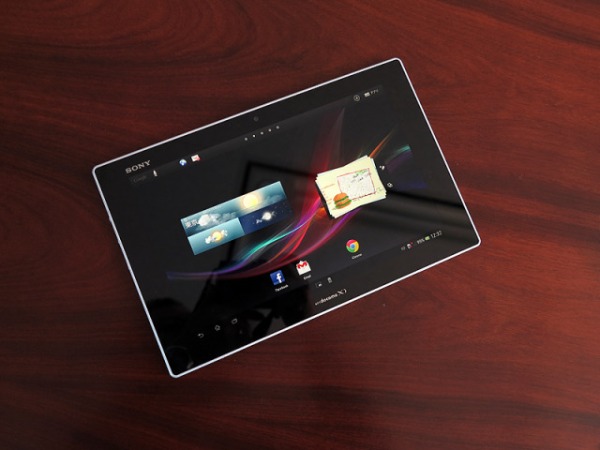 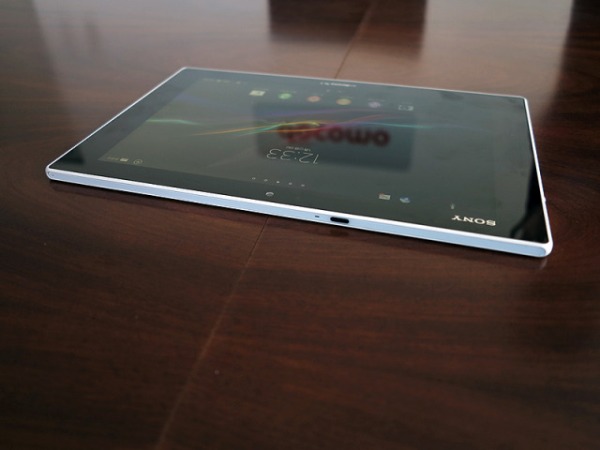 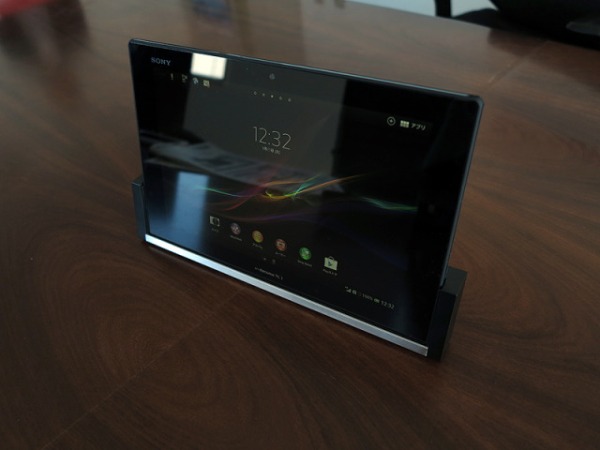