For an overview of Dragon Ball Z: Kakarot, please come to the quick review due PlayStation VietNam Community perform.

content: The adaptation is extremely good, sticking to the original 90%, the game never misses a dialogue and a scene. The plot is almost completely original from the manga and anime, not superficial as previous games cut a lot and sketchy.

Graphics: Extremely eye-catching with bright tones, explosive effects beautiful tactics. The system is extremely good physics, earthquake explosions, the ground is destroyed, the trees are scorched, the water is splashing when the moves are launched, the scenes are extremely spectacular; Not only is it sticking closer, but it is a bit better than anime and manga, it feels like you’re watching a movie, not a game.

Sound and music: stick to the sound style of the anime so it can’t be criticized at any point. The first song of the game takes its origin from the anime.

Gameplay: lively open world. Plants, animals, and mountainous terrain change with each map. The side quests are also diverse, the simple fighting system is easy to grasp. The system of skill trees is extremely massive for each character.

overview: This CyberConnect2 comeback is as impressive as they did with the Naruto Storm series. Not only the original soul but also the variations of Dragon Ball’s world are more lively than ever. It’s no exaggeration that CyberConnect2 is the best game adapter from the anime today, and Dragon Ball Z: Kakarot is the best version in the entire Game Series to date.

If you are a Dragon Ball fan then this is a version that you cannot ignore. Currently the game is being sold on Steam for 800,000 VND, interested you can refer here. 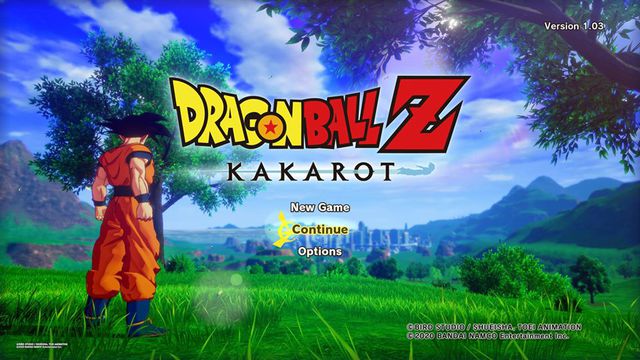 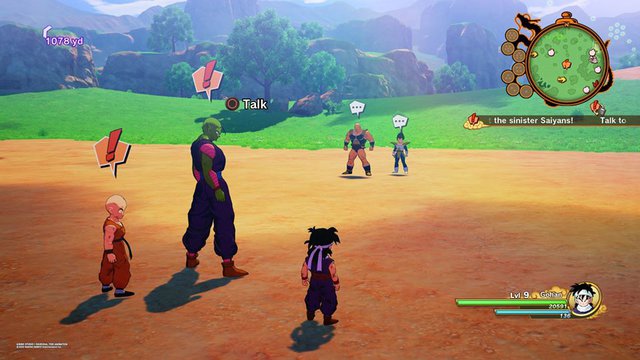 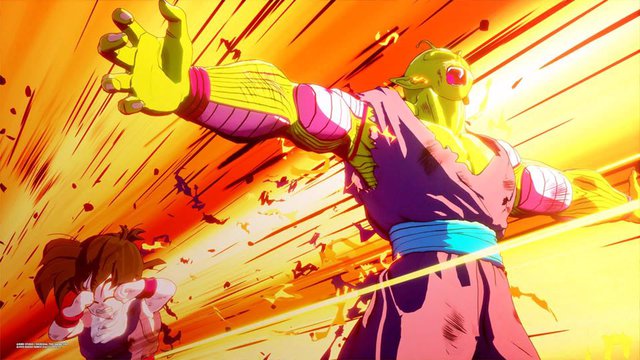 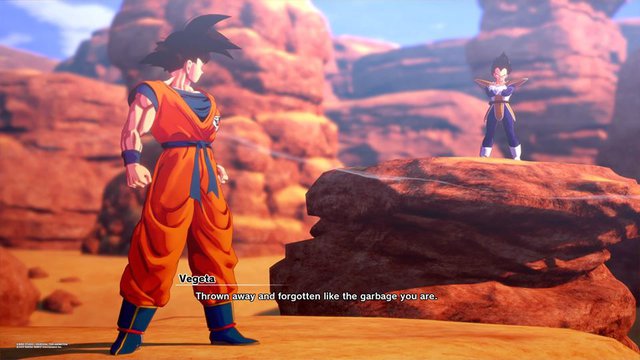 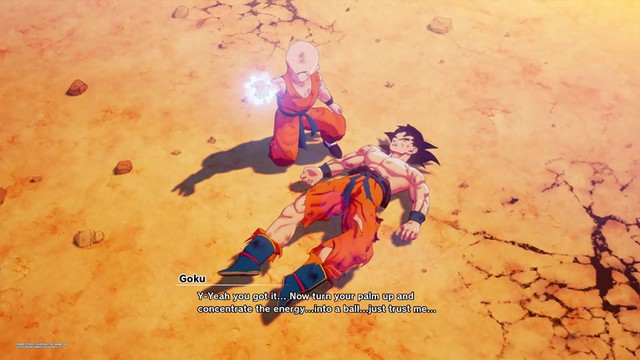 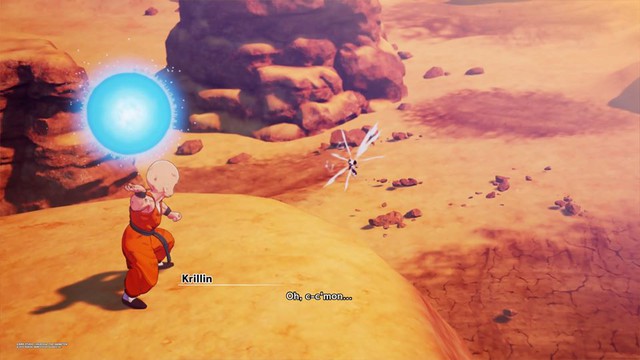 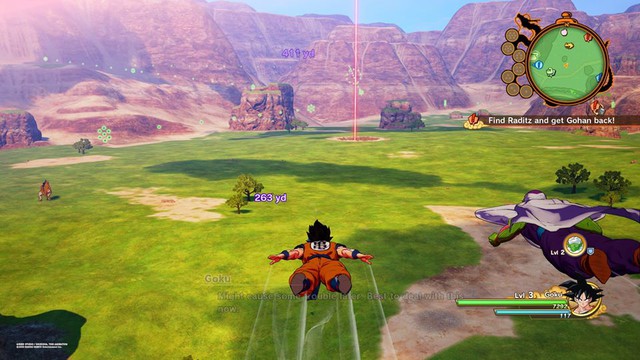 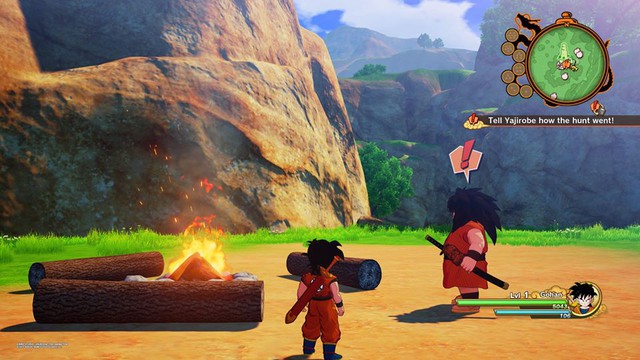 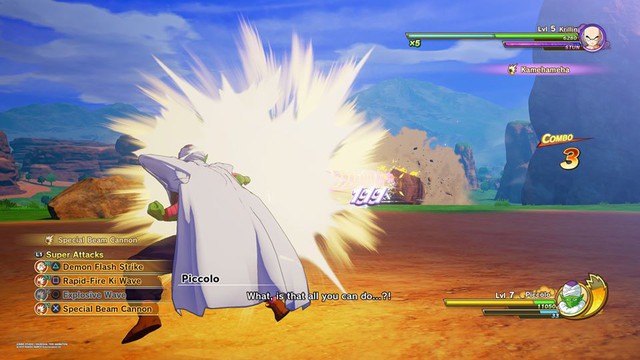 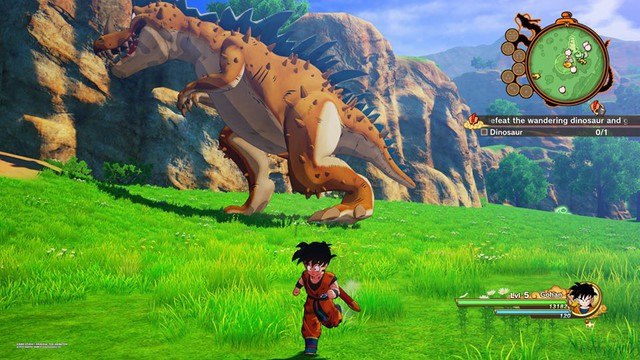 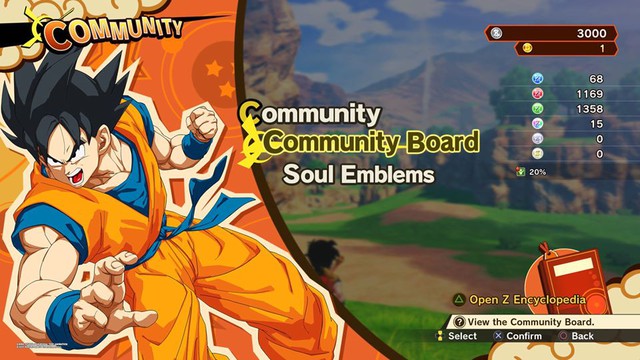