Revealing the launch date and opening sale of the iPhone 11 and iPhone 11 Max duo?


Apple's iPhone 11 generation is expected to bring some changes in appearance and features compared to the previous generation.

Expected, there are about 2 months more Apple will officially announce the iPhone 2019 generation with a few upgrades compared to the previous generation. It is known that after WWDC 2019, the iPhone 11 event taking place in September is expected by many people. Here may be the day Apple launched and sold iPhone 11.

When will Apple announce iPhone 11?

Apple usually organizes its press events every September. The events were used for Apple to announce its latest generation of iPhone and Apple Watch, as well as the official launch of previous software features that were first introduced at WWDC.

Expected iPhone 11 and iPhone 11 Max will be announced at the September event this year, along with successor Apple Watch Series 5 and iPhone XR.

When will Apple hold the September event? Below the days Apple chose in previous years for reference:

As you can see, Apple usually holds its iPhone event on Tuesday or Wednesday of September. That means this year, Apple's September event may fall on the 10th or the 11th. Tuesday. September 10 seems to be the most reasonable choice, because Apple always avoids organizing events on September 11. 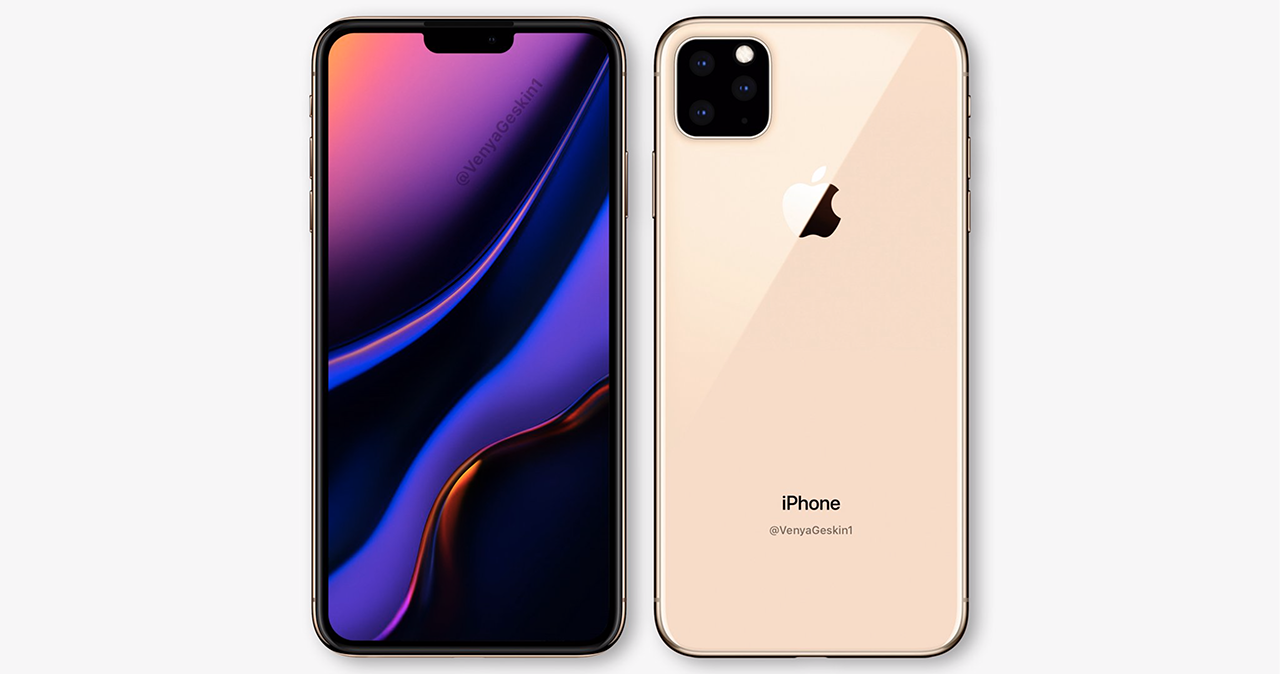 When will Apple sell iPhone 11?

So, what about iPhone 11? Overall, Apple often allows users to pre-order their new iPhone generation on Friday of the event week. So, if the Apple September event is actually held on the 10th, users can be ordered before the iPhone 11 and Apple Watch Series 5 on Friday, September 13. And expected, the iPhone 11 duo and iPhone 11 Max will officially come to users 1 week later, on September 20.

Here are the days of Apple's iPhone sale for years to reference:

First Impressions Samsung Galaxy A32 4G: With over 6 million * already has a Super AMOLED 90Hz screen smooth cover with camera up to 64MP