On March 22, 2016, Capcom held a Thanks Party to commemorate the 20th anniversary of the popular survival horror game “Resident Evil”. At the party, Shiro Suzuki, an announcer who is a big fan of the work, gave a celebration and talked about the love and charm of the work, as well as information on the latest series and collaboration information commemorating the 20th anniversary. Report the situation. 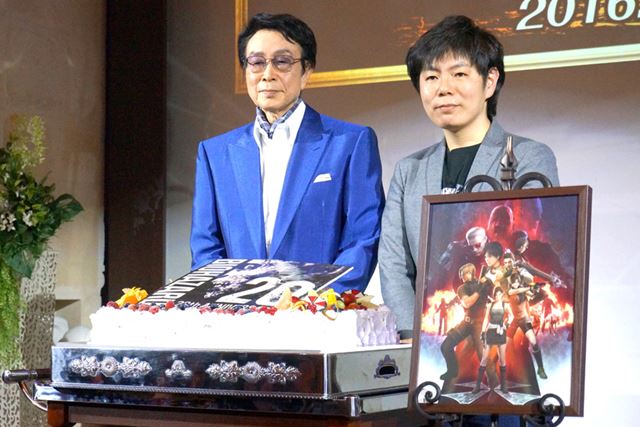 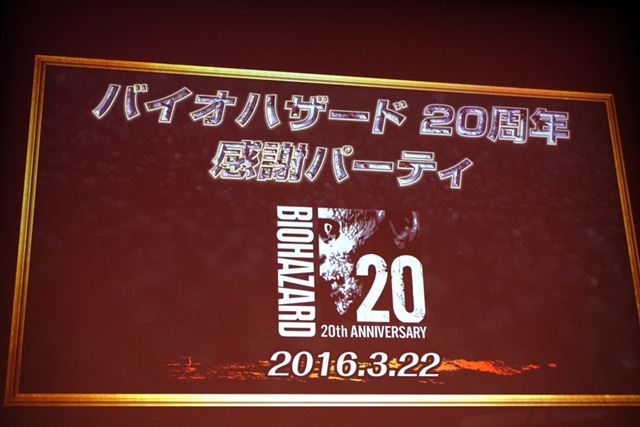 The first series of PlayStation software “Resident Evil” was released on March 22, 1996. A commemorative party was held on the day when 20 years passed

At the party, Masao Kawada, the first producer of the Resident Evil series, entered the stage, and the titles that appeared after the “Resident Evil” PlayStation software released on March 22, 1996, as well as the movies and collaborations released during that time. He introduced attractions and looked back on 20 years of progress. Also announced that the official website commemorating the 20th anniversary has been opened. In addition to distributing special content on the official website, you can also purchase various collaboration goods. 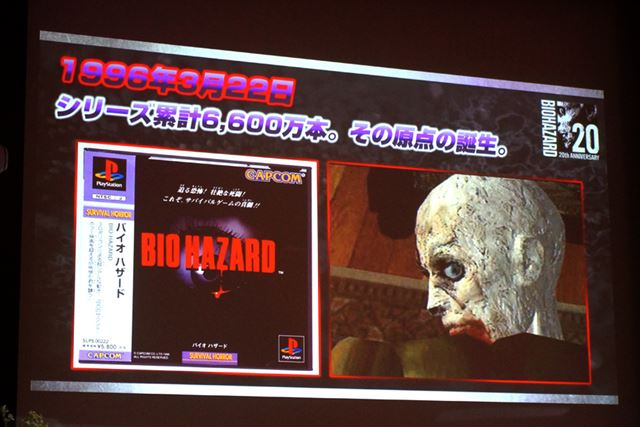 The first “Resident Evil” is the origin of the series. Realistic “zombie” game that became a social phenomenon

The latest title in the series scheduled for release on May 12, 2016 is the title “Resident Evil Umbrella Core” for PlayStation 4. It will be a battle shooter that is different from previous series titles, where you can enjoy close battle battles between players and players. 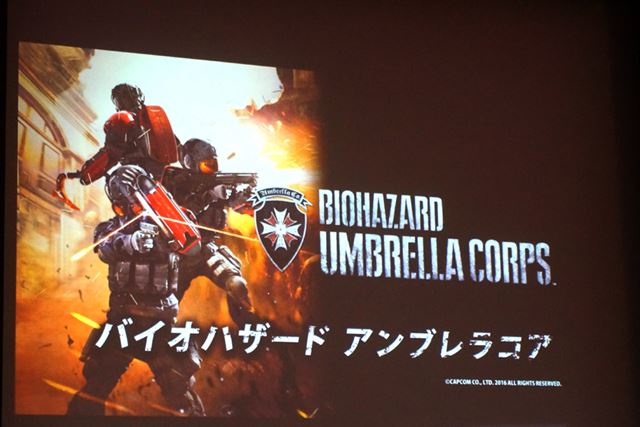 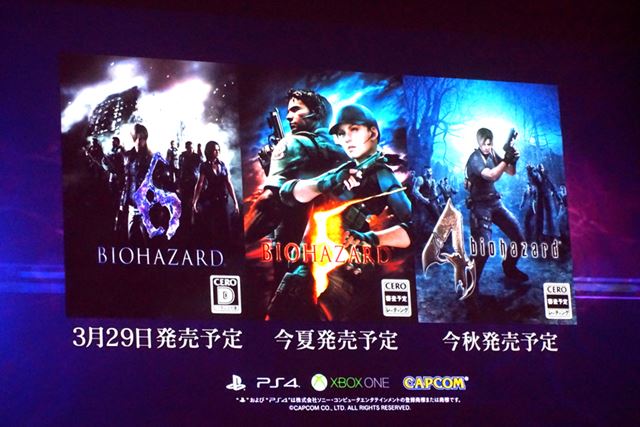 Popular series revives with the latest hardware with higher resolution

Annual collaboration information was also released. The first project is “BIOHAZARD × Kowloon Battle City”, a collaboration project with the three-dimensional indoor survival field “Kowloon Battle City” in Sagamihara City, Kanagawa Prefecture. During the period, a survival game with special rules will be held, and the field may be full of creatures. Reservation accepted from April 1, 2016. It will be held from April 22 to May 22. 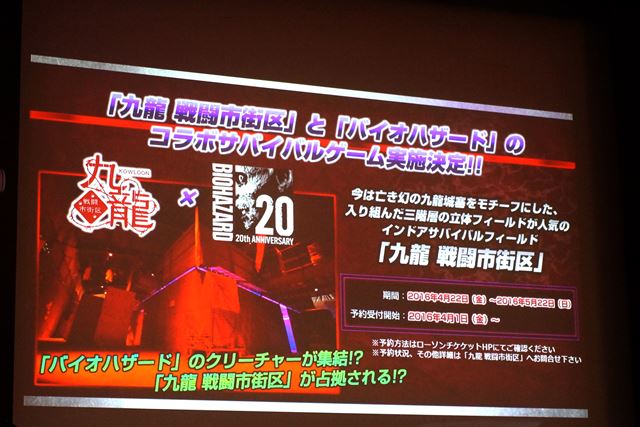 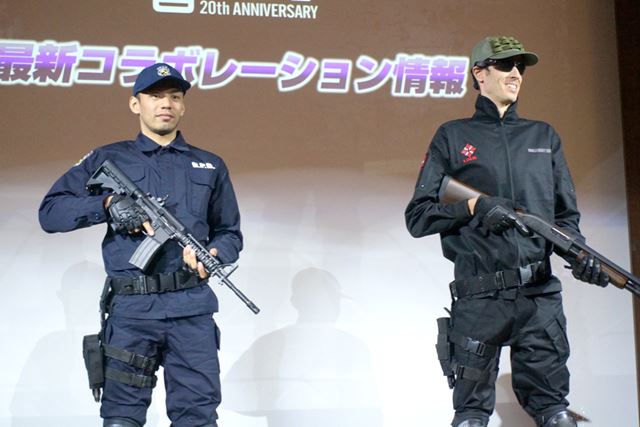 It is also decided to hold a 20th anniversary collaboration menu at Karaoke Passera, Los Cabos and Capcom Cafes in Tokyo and Osaka. The collaboration menu was served at the venue. The author's sample of “Infected with C-virus! Sanagi Salad” has a great impact on the appearance, but the contents are “Toro” and it gives a sense of strange anxiety. The taste is delicious, but it really seems to be infected. 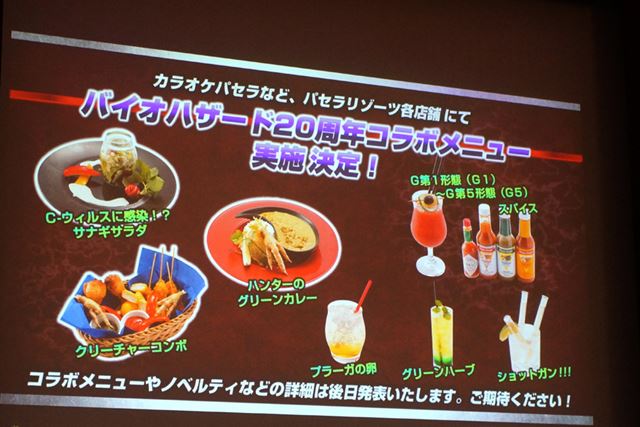 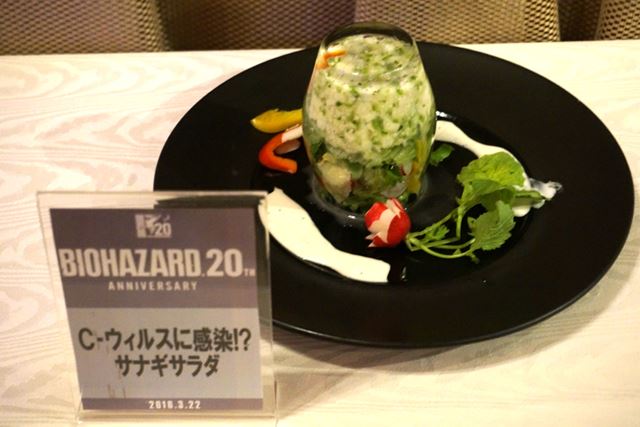 Shiro Suzuki appears in the talk show! Is the game good for the brain? 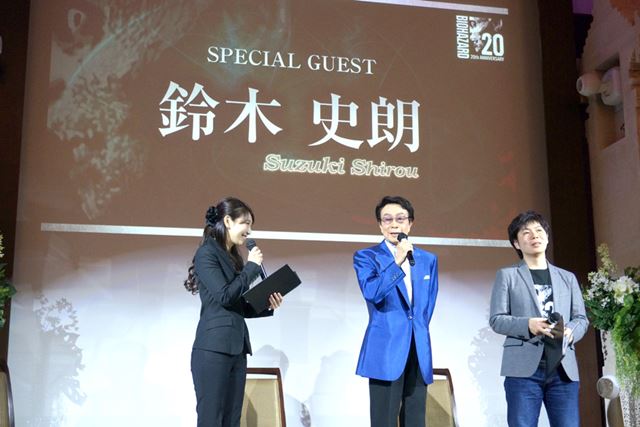 The other day, Mr. Suzuki, who became 78 years old. In the first greeting, “A Harvard study found that the game had a positive impact on the brain, such as a sense of accomplishment. You can be younger thanks to the Resident Evil,” he said. “I didn't feel good when I was working as an announcer, but the game is so talented … I feel like using a part of the brain that I don't normally use by playing the game,” he said. By the way, the reason why I started Resident Evil is because my daughter who knew about games loved me a “Resident Evil” on my birthday.

In response to the question “What is your most favorite series title?”, Mr. Suzuki said, “In fact, I am not good at zombies. I like the zombies that come out in 4 because they are not shaped like zombies. "

Lastly, Mr. Suzuki commented, “Thank you for the Biohazard series in the future. Producer Kawada said, “Because there is information that has not been disclosed yet, please keep an eye on it in the future.” The event ended. 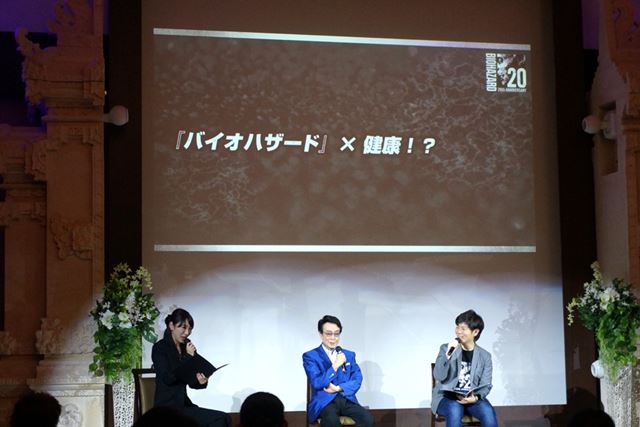 Suzuki says the game has a positive effect on the brain 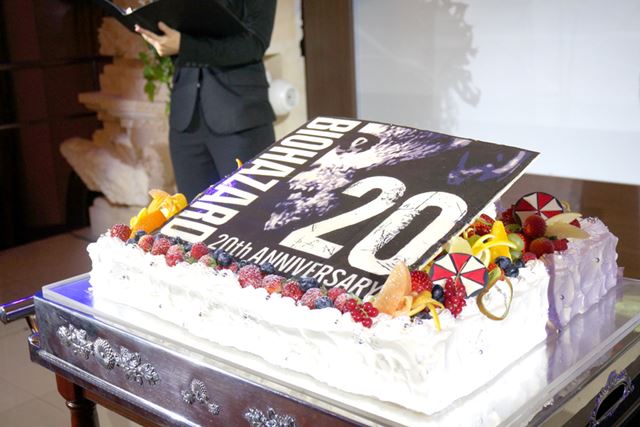 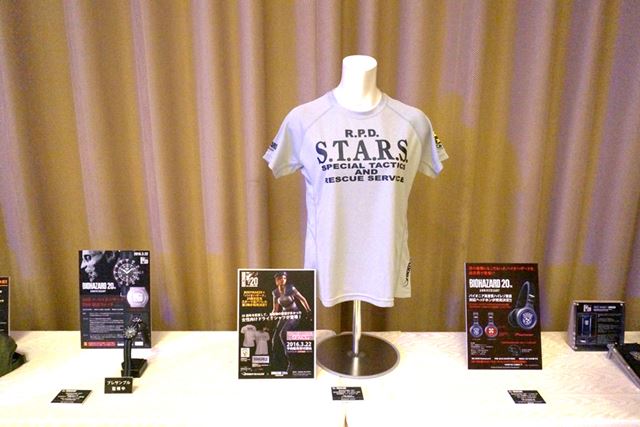 Collaboration items displayed in the venue 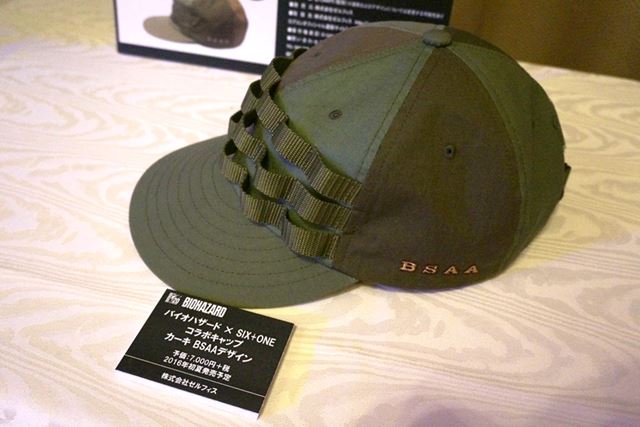 Cap that collaborated with "SIX + ONE". Scheduled to be released in early summer 2016