Last week, Apple launched a worldwide recall and replacement program for 2015 2015 MacBook Pro models, sold primarily from September 2015 to February 2017, because the battery "could be overheating and risk of fire safety. It is known that Apple will replace the affected battery for free.

Today, the US Consumer Product Safety Commission (CPSC) pointed out that Apple received 26 reports of overheating batteries in affected MacBook Pro models, including five reports of burns. Light and 1 report on smoke inhalation, as well as 17 reports of minor damage to personal property placed nearby.

In addition, the report also reported that about 432,000 affected MacBook Pros were sold in the US, plus 26,000 in Canada, according to a joint recall notice from CPSC and Health Canada. Since June 4, 2019, Apple has received a consumer incident report and none of the cases caused injuries in Canada. 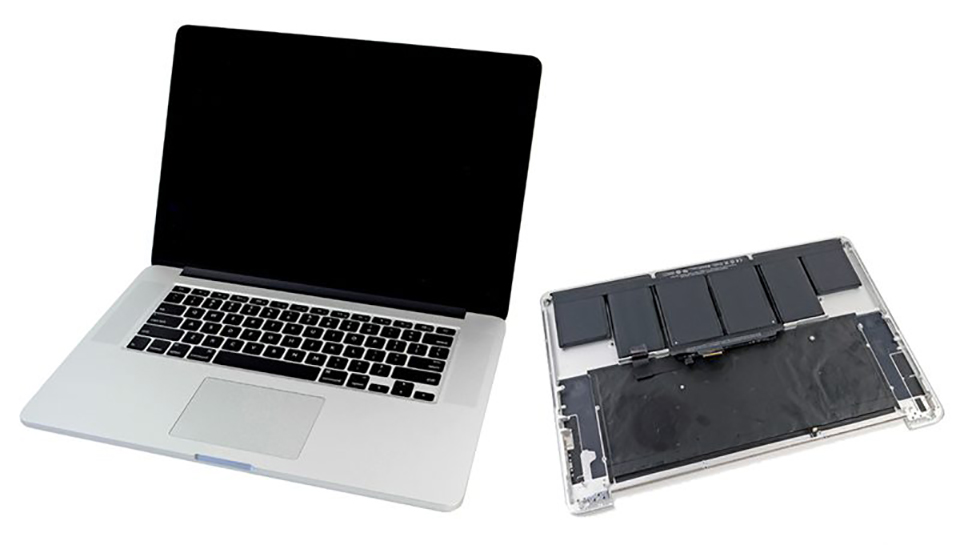 Apple has asked customers to stop using affected MacBook Pro models and contact the company to start replacing. However, it should be noted that only the MacBook Pro "Mid 2015" is part of this recall program. To know if your device is in the affected shipment, click on the Apple icon in the upper left corner of the screen and click About this Mac. Find "Mid 2015" in the window that opens. Other models like the MacBook 12 inch and MacBook Air are not included in the replacement program.

Users discovered a vulnerability of the Starlink device, which would make it difficult to deploy in Vietnam

The reason Toyota is not interested in electric cars