Remember at E3 2019, Square Enix said that Final Fantasy VII: Remake will be released on two Blu-ray discs. An account called Pixelbuster has posted the back of the disc on Twitter – the image confirms that the game is at least 100 GB in size.

It’s hard to understand when Final Fantasy VII Remake has such a large capacity on PS4. 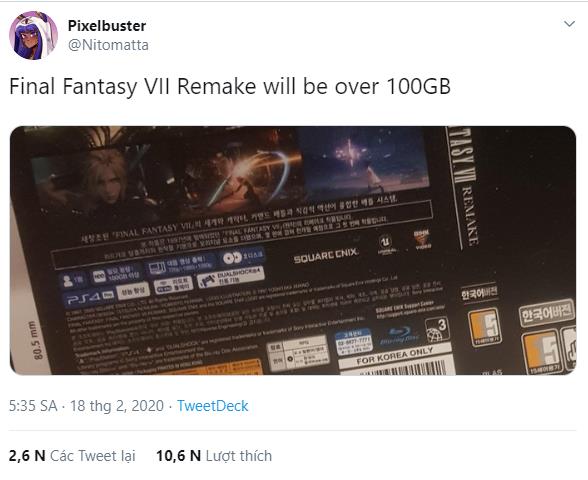 It is impossible to say exactly how such a large capacity would be copied to disk, although there is much speculation that it will only be around 76 GB. This information was leaked from a current post on Reddit but this post was deleted.

This person uploaded a picture of the back of the PS4 version. It is unclear why the photo was deleted. Square Enix has not yet confirmed the question of the size of the remake of Final Fantasy VII, or it may be that the photo is just a prototype still in the process of editing and has not yet been released. 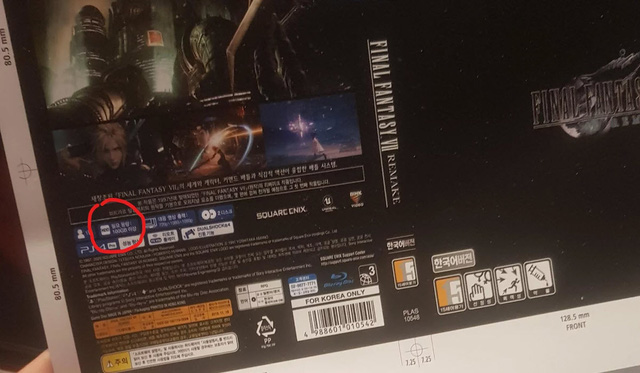 The back of the disc shows up to 100gb

There is information that Final Fantasy VII Remake will have high quality in-game movie clips, so it will occupy a lot of data. Although there is no information from Square Enix yet, the leaked photo on the back of the disc also makes gamers quite confused because the data is quite capable. 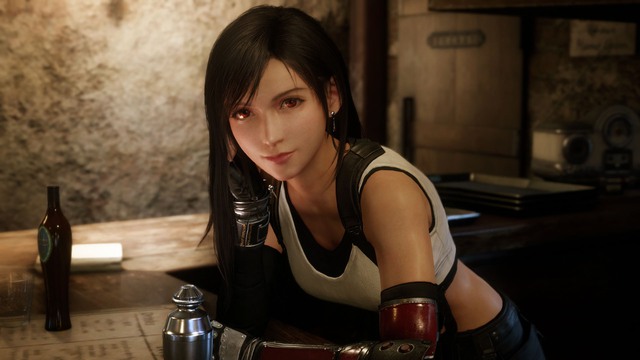 And if the posted image is real, there’s no guarantee that Final Fantasy VII Remake will actually take up 100GB. That might be the minimum memory to install games patches and updates. With the picture posted on Reddit deleted, there’s a great deal of skepticism that this may be the publisher wants to disclose before the game is launched.

PlayStation legend – Patapon 2 Remastered will be released later this January

Post Views: 65 Considered a legend of PlayStation Portable when it perfectly combines strategy play and dramatic music. The plot of part 2 is taken from the continuation time from the previous part. The ship that Patapons and Zigotons built was finally completed and they set sail for new lands. On the way there, they […]

Post Views: 31 With only a few tens to a few hundred thousand of deposit in advance, you will enjoy great deals on AUKEY technology accessory products only for the upcoming 12.12 shopping day. AUKEY is a mobile accessories brand that has a strong foothold in the Vietnamese market, well received by consumers thanks to […]

Want to buy a smartphone for 6 million, choose the Realme 6 right now – VnReview

Post Views: 64 “Which smartphone is good in the price range of 6 million?” This is one of the questions that many consumers wishing to buy smartphones today are interested. The VND 6 million segment has the presence of many smartphones from different brands, making users really wonder where is the best choice. If you […]