Redmi is developing a smartphone with a "massive" 64MP camera


In May, Samsung unveiled the new ISOCELL Bright GW1 sensor with up to 64MP resolution. Soon after, some rumors appeared that Samsung's upcoming Galaxy A70s smartphone might be the first smartphone to be equipped with this new 64MP camera camera.

Today, a latest leak from the famous Ice Universe leaker has revealed that in addition to the Galaxy A-series smartphones, a growing Redmi phone also has a 64MP camera.

Specifically, the source said Samsung will hold an event to introduce 64MP sensors to the international market through a mysterious Galaxy A series and a Redmi phone exclusively for the Chinese market. However, it is not clear which device will be the first smartphone with a 64Mp camera.

It is known that the ISOCELL Bright GW1 64MP sensor produces 16MP images in low light conditions thanks to Samsung's EI Tetracell technology. The sensor also supports HDR real-time up to 100db. Smartphones using this sensor will allow users to record 1080p slow-motion video and support Super PD PDAF focusing technology. Mass production of 64MP cameras is expected to begin in the second half of 2019. Therefore, smartphones with this sensor are likely to be released in the market later this year. 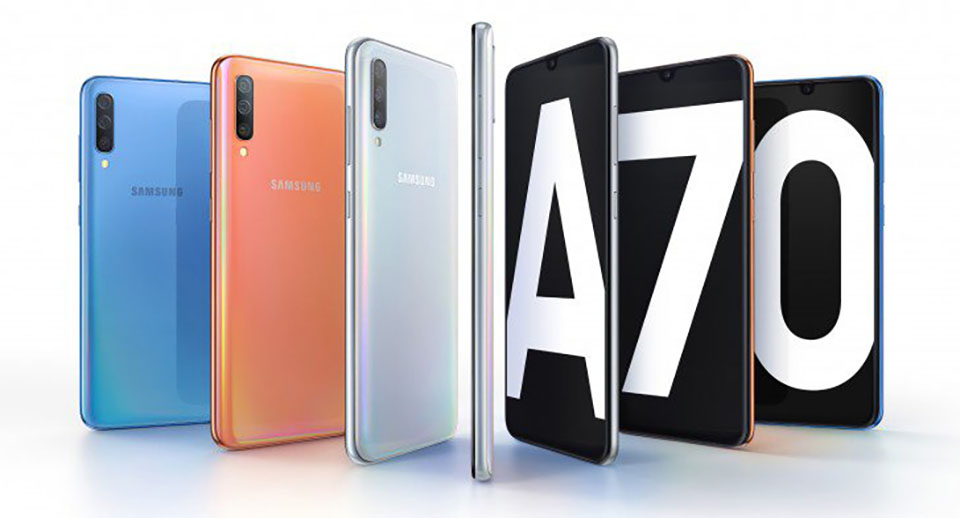 In addition, Galaxy A70s is a rumored product that will own a 64MP camera. Samsung Galaxy A70s will be released later this year. Because it is an upgraded version of Galaxy A70, it is likely that this phone has the same hardware as Galaxy A80 with the biggest difference from 64MP camera. Samsung is believed to be working on the Galaxy A90 and the phone is also expected to use the new ISOCELL GW1 camera sensor. Wait and watch it!

Inventory of 110 game companies in Chengdu