Since the launch of the Redmi K20 duo, Redmi has continuously got OnePlus screen to promote the "flagship killer 2.0" K20 Pro.

The duo Redmi K20 and K20 Pro have been a topic that has attracted a lot of attention from technology users and the media in recent times. First launched in China at the end of May, the Redmi K20 and K20 Pro have created a phenomenon in the smartphone market by possessing a tremendous configuration but with a mid-range price, challenging both "flagship killer" OnePlus .

And yet, today, on his official Twitter page, Redmi once again posted the tweet "Swirling stone" OnePlus on "the fastest device in the world". Photos posted by Xiaomi with notes "Somebody jus + announced The World’s Fastest Phone … Oh really? Hold my AnTuTu. ” (roughly translated: “Someone just released the world's fastest phone … Oh so? Wait and see my AnTuTu. ”). 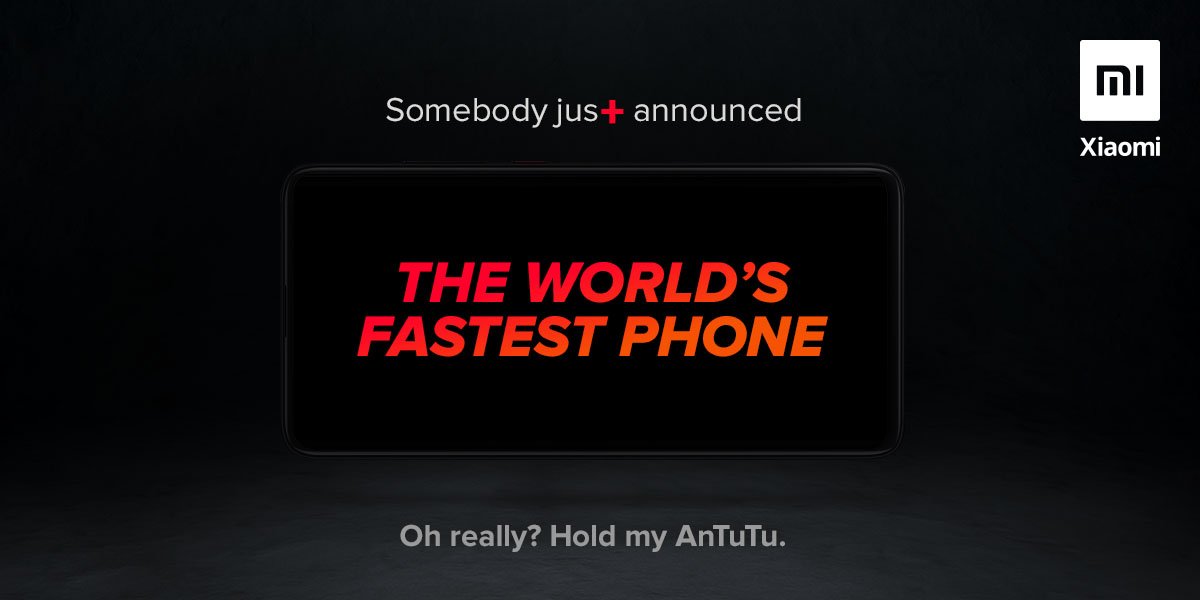 Although not directly mentioning OnePlus, but with the symbol "t" replaced by a "+", we can easily understand the implications of Redmi when wanting to "remind" to OnePlus. Redmi also mentioned the AnTuTu score of the K20 Pro. 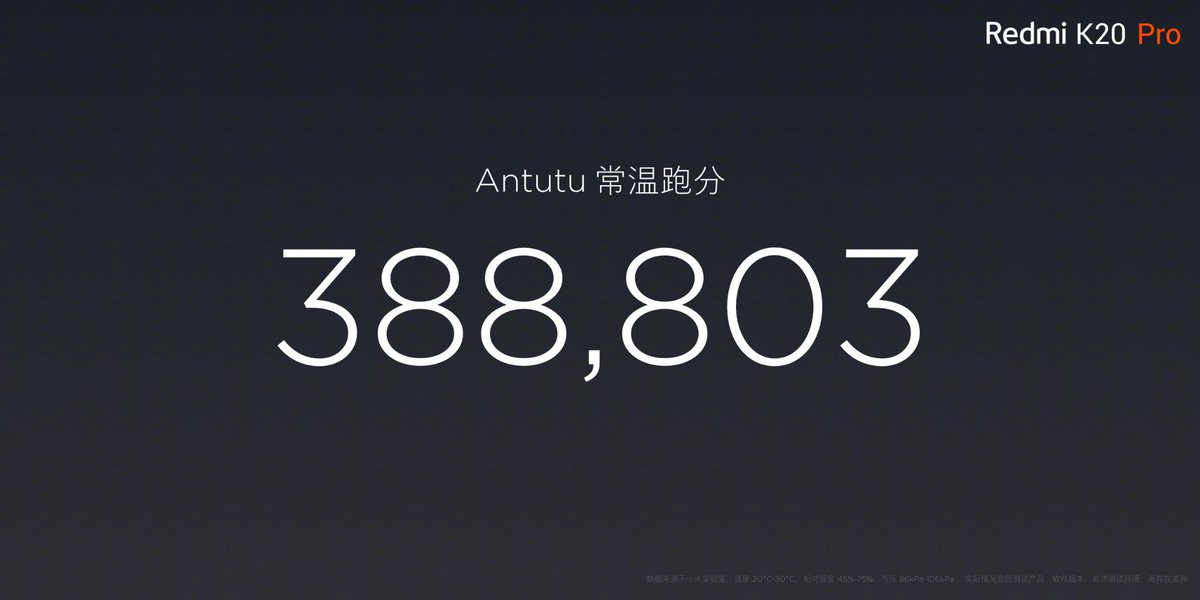 The Redmi K20 duo will soon be released in the Indian market in the near future with the name and hardware configuration preserved, instead of being renamed Mi 9T as in the European market.