Yesterday, Redmi said it will make an important announcement on Monday. And staying true to the promise, this Chinese producer has just posted a teaser about his 64MP camera smartphone.

Thus, it is likely that Redmi will beat other rivals such as Realme or Samsung to become the first manufacturer to release a 64MP camera smartphone.

According to Gizmochina, this image was posted by Redmi on the official Weibo account of the company and it shows a cat. Although this Chinese company does not provide original images, it can be seen that the detail and sharpness of this image is extremely impressive.

Overall, the release of a smartphone that owns the 64MP camera will be a big step for the Redmi brand, after separating from its parent company Xiaomi. Meanwhile, both Realme and Samsung are said to be working on their own 64MP camera smartphones, but their launch is expected later this year. 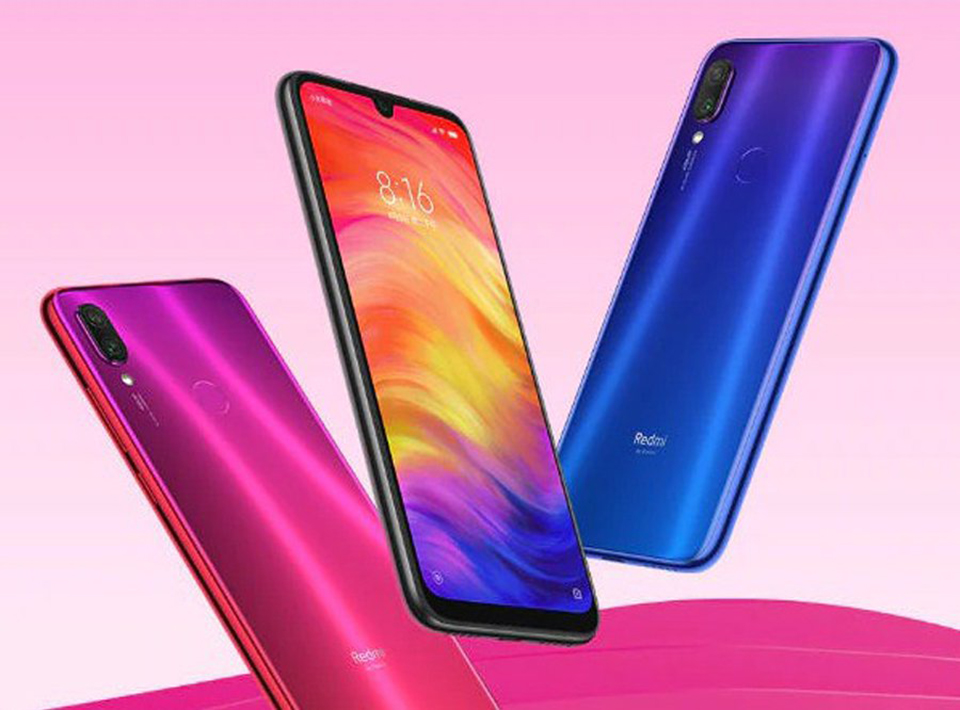 In fact, rumors about Redmi working on a 64MP camera smartphone have been available since June. Several sources have discovered terms such as "64MP UltraPixel mode" and "64MP dual cameras" in the application. MIUI camera application. So it is clear that Redmi is developing such a smartphone and it will most likely use Samsung's recently launched 64MP ISOCELL Bright GW1 sensor. Wait and watch it!

(Giveaway) Register Videoget copyright, download video on the internet from March 15 to March 16