Red Dead Redemption is included in the college curriculum 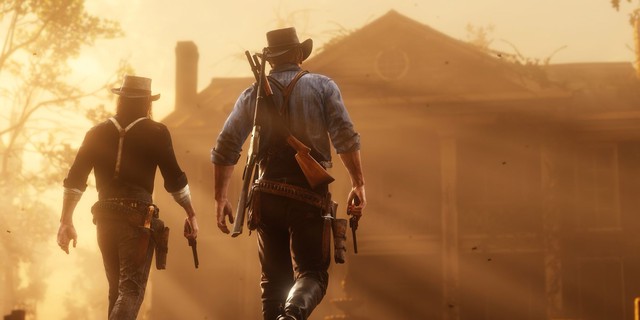 Despite being released 2 years ago, Red Dead Redemption II is still one of the most popular titles right now. Now, it can be seen that the popularity of this game will increase when a professor at Tennessee University of Knoxville, USA, used the title to teach American history.

University of Tennessee Professor Tore Olsson advertised his course on Twitter as “HIUS 383: Red Dead America.” The course will revolve around Rockstar’s western franchise, and much of the historical context seen throughout the series of games from 1899 to 1911. 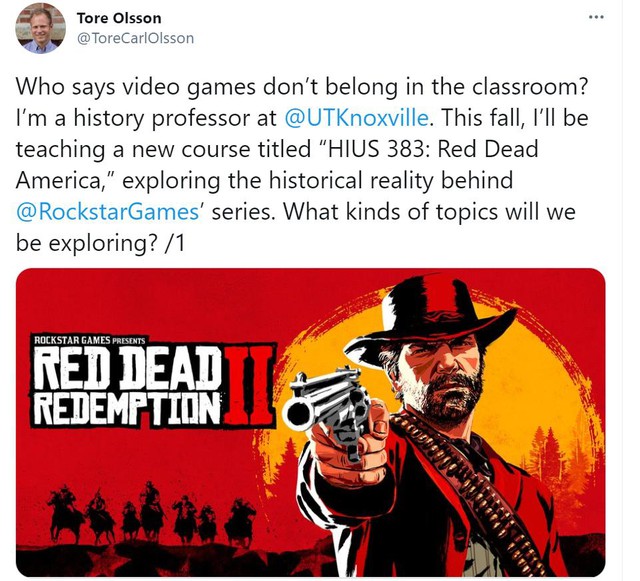 Red Dead Redemption isn’t the only AAA franchise in recent years that emphasizes historical accuracy, even if the game’s story is fictional. Ubisoft has also made numerous efforts to make Assassin’s Creed games historically accurate from the very first installment of the series. Even in Assassin’s Creed: Origins and Assassin’s Creed: Odyssey, Ubisoft put in a discovery tour mode, which is a simple educational experience about Ancient Egypt and Ancient Greece. 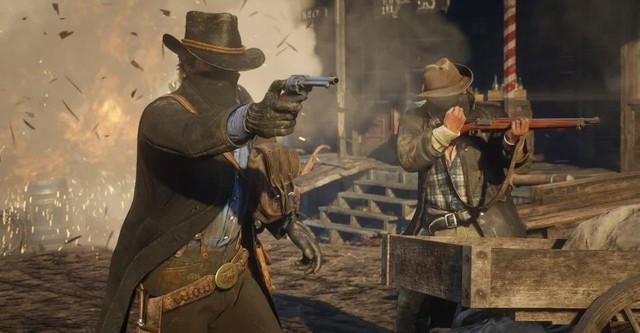 The developers of Assassin’s Creed and Red Dead Redemption deserve praise for their efforts to make the titles as accurate as possible historically while maintaining the gameplay appeal. They brought historical times to life in a way that textbooks could hardly convey.

Learning history through the game is also more subconscious and does not make players feel too constrained. It seems that video games, like movies, are slowly becoming a means of transmitting knowledge, not merely an entertainment medium.