Many people often laugh at multinational automobile groups such as VAG for being stupid and boasting of traditional industries. The late TESLA research and development is fast and trendy, and it is no surprise that these traditional car manufacturers have been overturned. However, these transfer engineers may be slow to provide power, but they are very real, because they have deployed their own battery recycling technology while developing electric vehicles. Many car manufacturers feel that the batteries of electric vehicles are the same as tires, and the manufacturers around them will provide recycling services. They want to make money for the new car, and they will not accept the sale of goods for environmental protection. However, VW believes that since the ultimate goal of promoting electric vehicles is to make the earth’s environment better, the most polluting batteries should also be properly handled and used. This is what a responsible car factory should do. For the recycling industry, there are certainly many metals that can be used in batteries. But if there are not too many sources of waste, the relevant recycling equipment is a huge investment. At present, most of the recycling methods used at this stage are to dismantle the available parts and throw them into the recycling boiler to burn them. Some businesses use the heat generated by the boiler to generate electricity, which is more environmentally friendly. 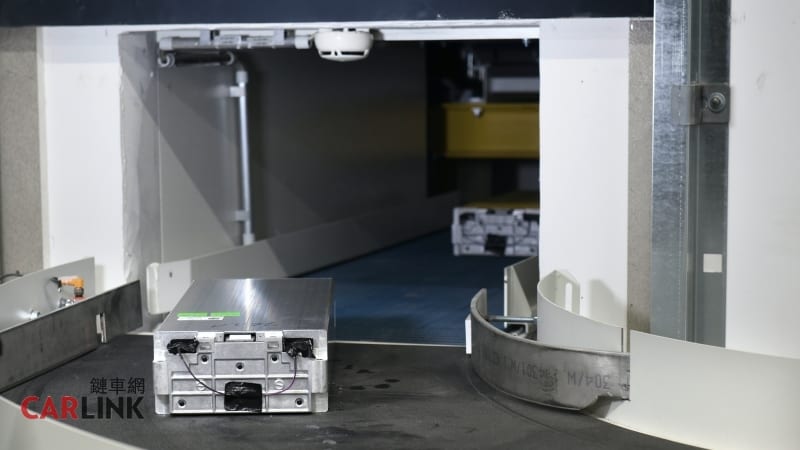 The recycling plant built by VW in Salzgitter adopts physical recycling, which is more labor-intensive. First of all, they will initially judge the battery to store electricity. If it can still be used but it is not suitable for being placed in a car (which can easily cause instability in the endurance), then they will consider transforming it into a solar power storage system, or a factory electric Shop use of mechanical vehicles.

If it is really unusable, then this factory will first remove the recyclable parts such as the outer aluminum shell, copper wire, and plastic for recycling. Next, spray these batteries with special agents to crush them into powder. Finally, with the help of layer-by-layer filtration and medicament, these black fine powders are separated into graphite, lithium, manganese, cobalt and other substances. There is a proper term for this method called hydrometallurgical method. The official said that the waste rate of such recycling is extremely low, and almost as much as it enters.

VW said that in this way, battery supply will become a closed and continuous cycle, so that it can build batteries for electric vehicles without consuming new resources. And if only these recycled materials are used to produce cathodes, each vehicle will save more than one ton of carbon dioxide emissions. VW also predicted that Salzgitter’s recycling plant is just the beginning. In the future, they will continue to optimize related processes, and finally let such environmentally friendly recycling factories bloom everywhere.