Received money but not shipped? Lin Junjie’s new album has been delayed repeatedly to cause dissatisfaction with fans, and some people publicly defend their rights

On January 23, singer JJ Lin returned at a large-scale awards ceremony and won three important trophies: “Hong Kong and Taiwan Male Singer of the Year”, “Producer of the Year” and “Top Ten Golden Songs of the Year”.

However, when he was immersed in the joy of victory, I wonder if he knew that he had become the object of others’ rights protection the day before. 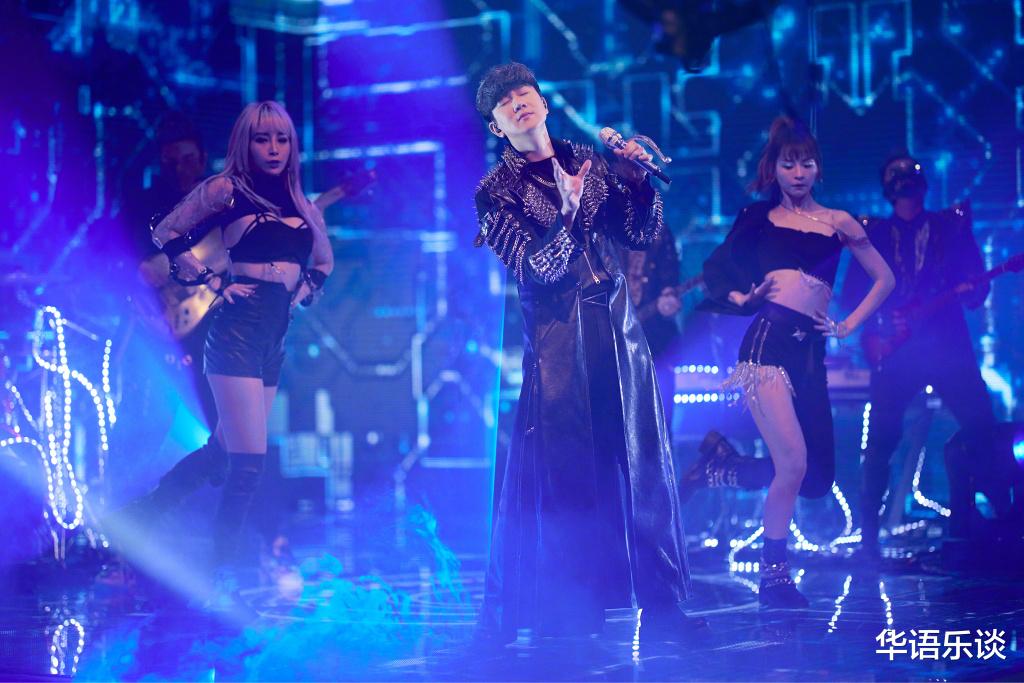 January 22, it was supposed to be the release date of JJ Lin’s double EP album “Survivor: Like You”, but everyone heard that the release date of this EP will be postponed to May 8. After hearing this news, many fans who bought the album vaguely expressed dissatisfaction.

I saw on the Internet that Professor Pan Naixian, a well-known music blogger and a well-known domestic vocalist, even posted an article to defend his rights, saying that Lin Junjie’s extension of his new album was very disappointing. “As a consumer who bought this EP, I think I I should defend my rights and interests. This dissatisfied Weibo is my way of defending my rights. Although people are light-hearted, it at least proves that not everyone is a leek to be slaughtered…” 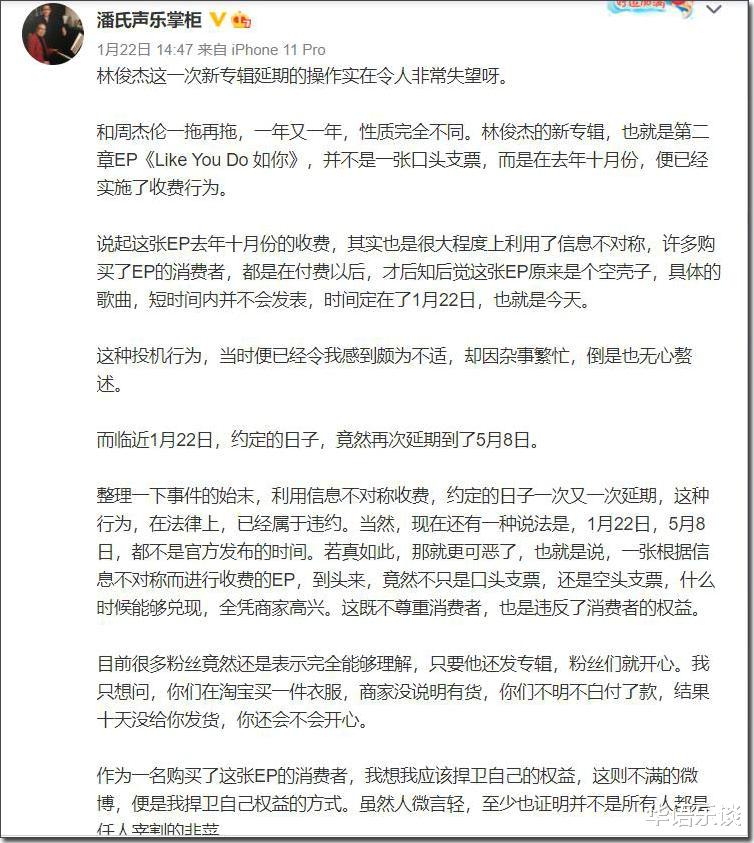 What is going on here? Let’s sort it out.

On October 20, 2020, JJ Lin released the double EP music album “Survivor Like You”. Many people only know after paying for it. In fact, they only get an EP of “Survivor”, but “As You” is an empty shell. It is said that it will be released on January 22.

On January 22nd, “Like You” did not arrive as scheduled, and there was no official explanation, but the release date was quietly changed to May 8th on the page.

Therefore, the extension of JJ Lin’s album this time is indeed different from ordinary extensions, because it received money and did not ship the goods. Now it is delayed without reason, which is a commercial breach of contract. 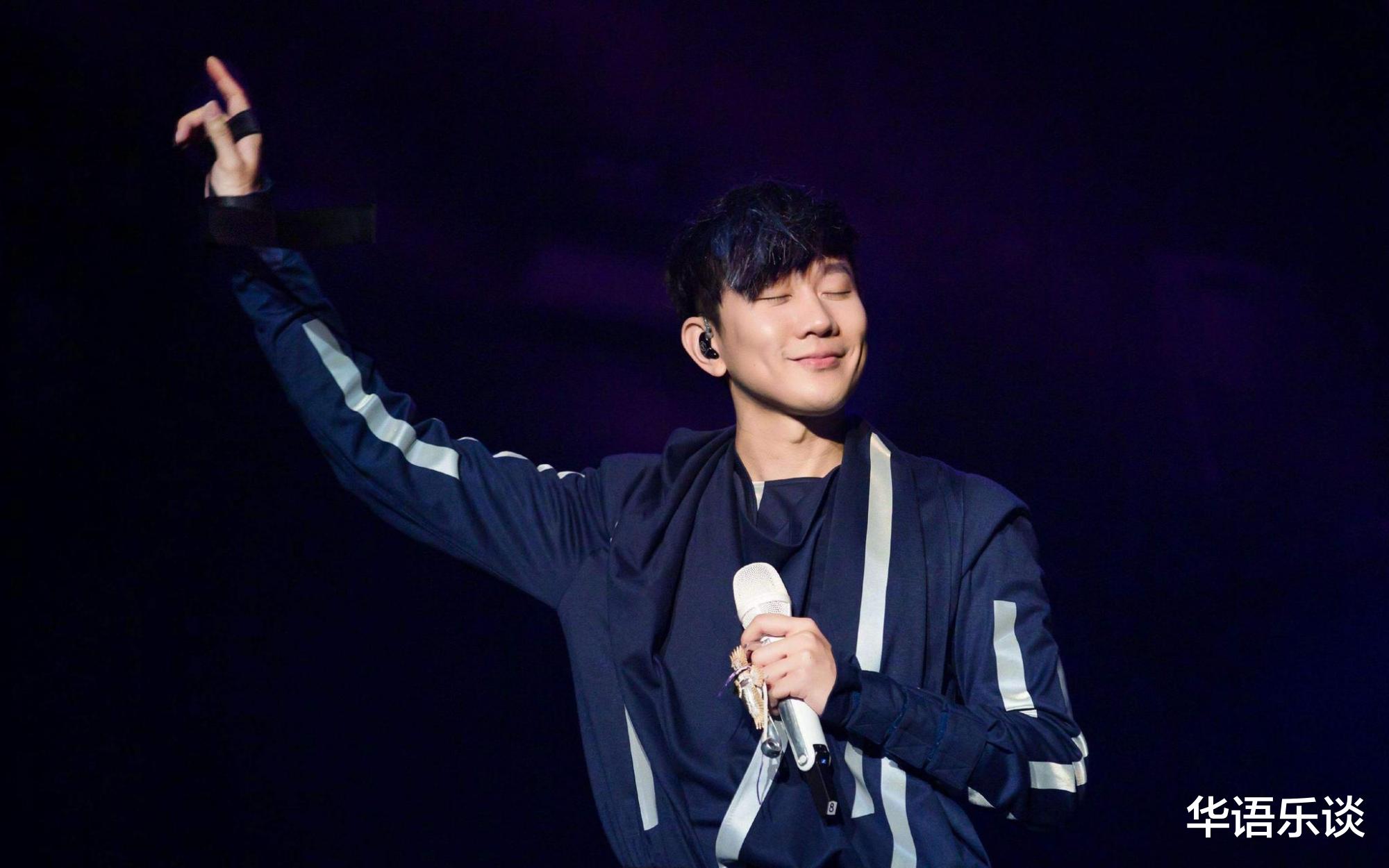 But some people say that either January 22 or May 8 is just a string of numbers displayed on the Internet, not the official release date, so it cannot be considered a breach of contract. In other words, the official release date has not been given at all. When is “As You” available? You can only look at the mood of the merchants. Consumers who have paid for it have nothing in their hearts. Pre-sales have a promised delivery date, and this pre-sale is not counted. If this is not a breach of contract, can it be considered a “cheating” of money?

A digital album, paid for but have to wait more than half a year? The official never said a word, and such a team is also quite speechless. Although most fans express their understanding out of their trust in JJ Lin, this does not mean that they do not deserve to be respected! They are fans, but also consumers, and they also have their rights. Why can’t you behave well? If you want to pre-sell, just say pre-sale and give an accurate delivery time. If you don’t say hello, you will get the fans’ money, but the goods have not been seen for a long time, and you don’t want to tell the reason. Is it really like Mr. Pan said, when a fan is a leek without thought and temper? 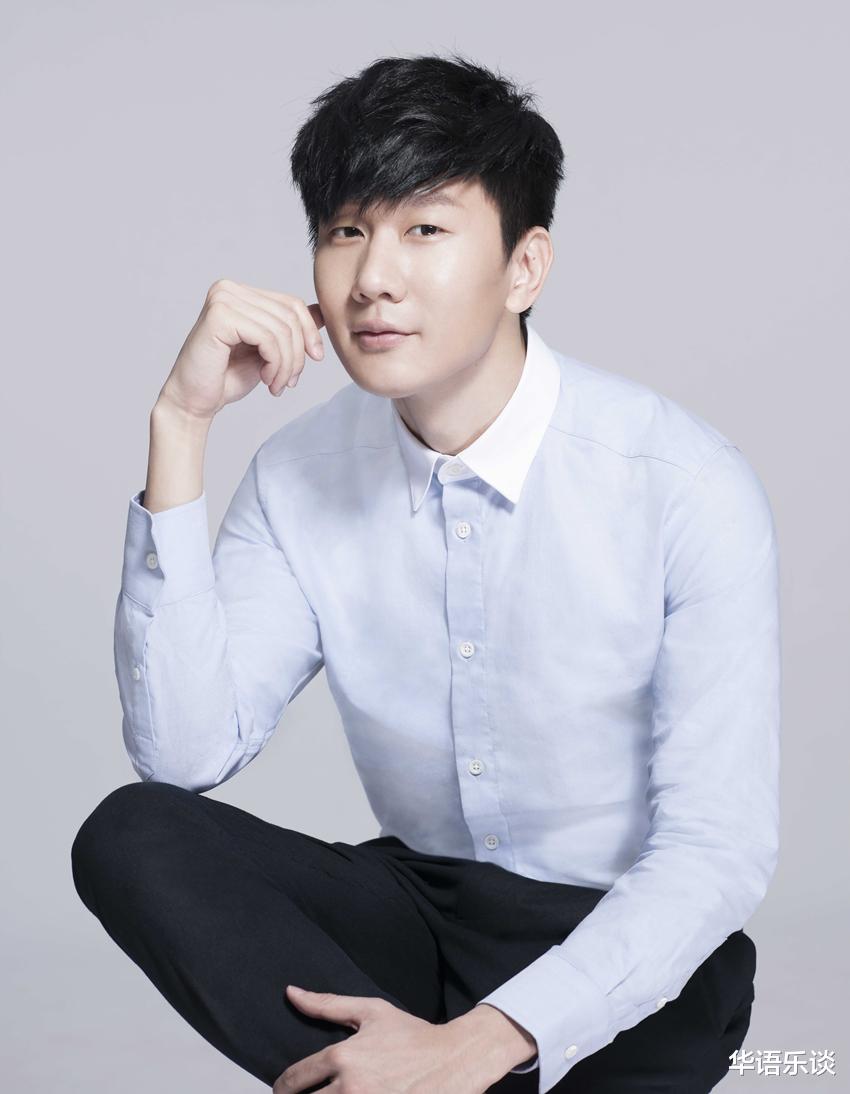 Because of this, I saw a quarrel among fans. Because many fans have also complained that this wave of operations is very irritating, it is better for the official to make a statement; while another group of diehard fans struggled to criticize and said, “What is the hurry, the money can’t run”, “It would be great to have songs and listen to it.” , Are you afraid to wait for a while?” “The two EPs were sold separately. At that time, “As You” only had one song, and the others were all tracks. You didn’t see who you blamed.”…

Everyone is also speculating about the reasons for this abnormal official operation. It seems that there are only two possibilities. One is that they really disrespect the fans, and they are too lazy to spend their tongues, knowing that you will wait honestly; the second is to cash out the company’s funds. Urgent?

But is the latter possible? How many millions is missing for such a big singer and such a big company? The current sales volume of “Like You” is more than 4 million. 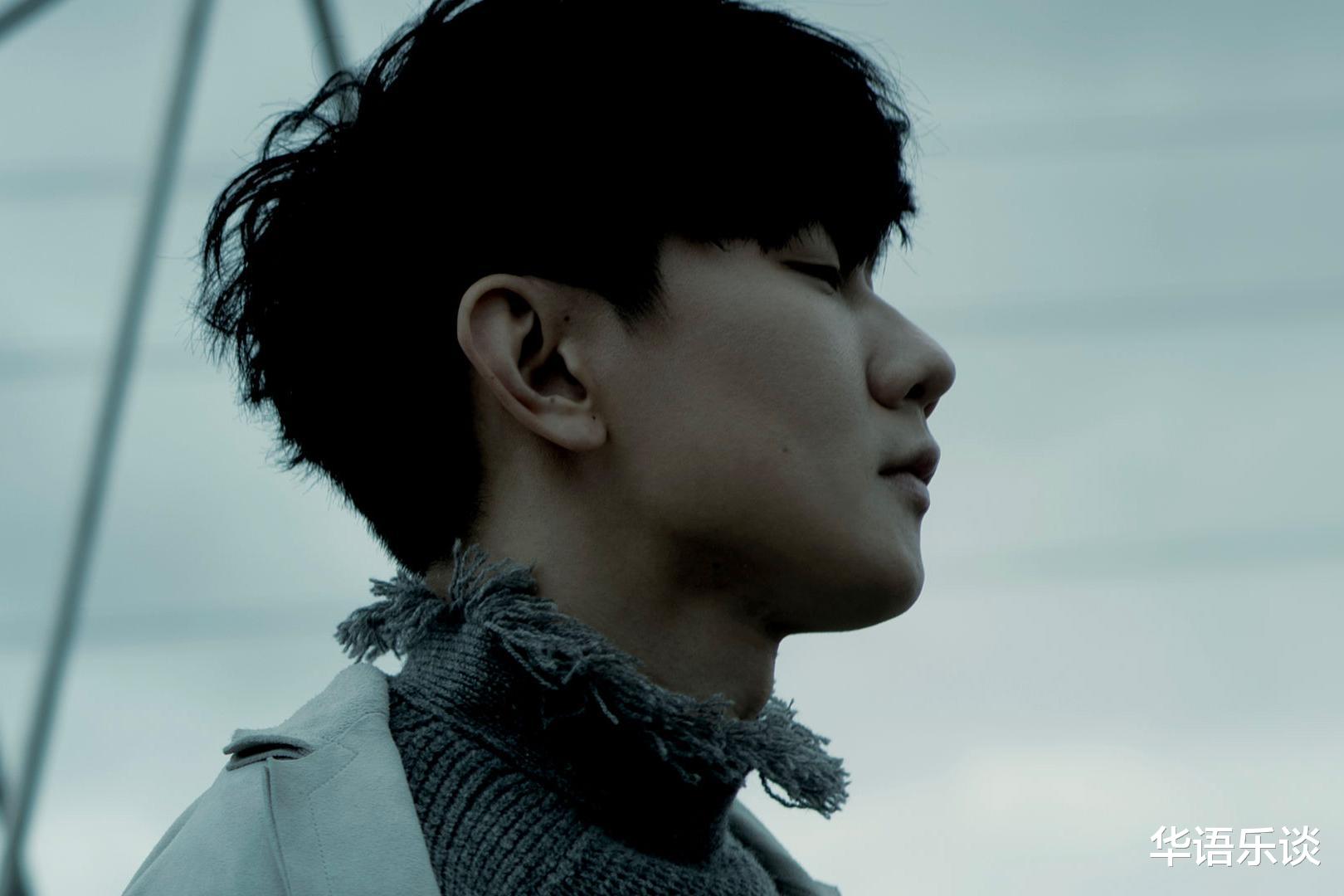 Perhaps, such one or two operations will not have many serious consequences, but it is actually a consumption of Lin Junjie’s reputation and an overdraft of the enthusiasm of fans.

Don’t think it’s impossible, just because this postponement has caused some negative effects that cannot be ignored.

For example, Professor Pan Naixian, who claimed to “protect rights” mentioned earlier, is not a fan of JJ Lin. He has always admired JJ Lin in music reviews. However, through the album extension, his impression must be reduced. Points.

1. The quality of “Survivor” is not satisfactory.

It may be affected by the postponement of “Like You”, or “Survivor” does have a gap with expectations. The quality of the EP “Survivor” that some fans started to complain about is not satisfactory. I hope “Like You” can pull the level line up again, or we will lock JJ Lin’s worst album in the past decade.

2. The album price is too expensive.

The price of this double EP album is 36 yuan, and the single is 18 yuan. There have been discussions on the Internet about whether it is expensive. Expensive is compared to the market. Previously, digital albums on the market generally cost 3 yuan for single albums, and 20 yuan for complete albums of about 10 songs, while EPs cost about 5-12 yuan based on the number of songs. Such a 14-song double EP album, if it is someone else, the price should be between 25-30 yuan. Relatively speaking, JJ Lin’s 36 yuan is a little bit more expensive and not in stock. 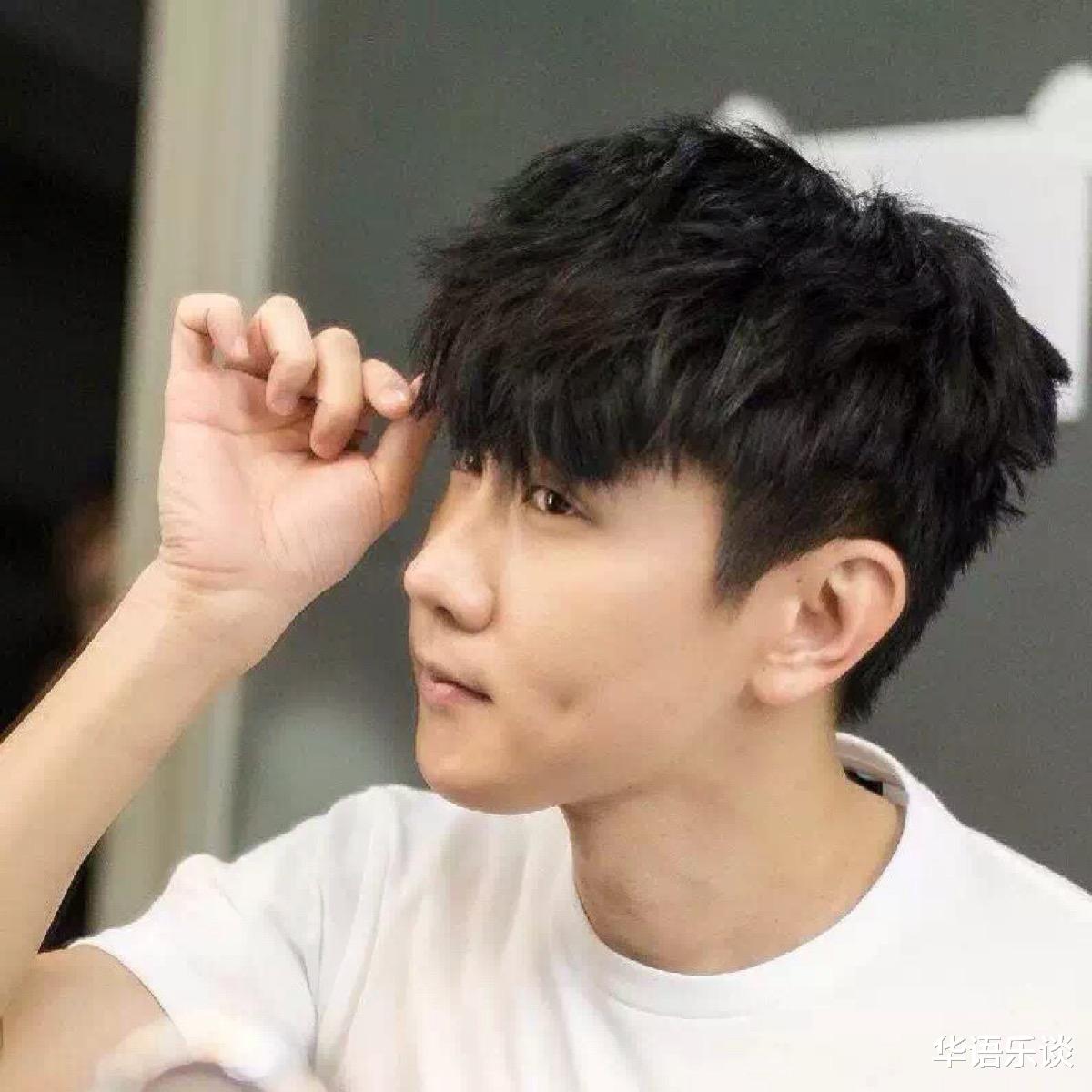 But some fans have said that the goods are good or bad, and the price is high and low. JJ Lin’s album is expensive and worth it!

Of course, those who questioned the album’s delay, or questioned the quality and price of the album, are always a small part of the voice. After all, the albums of singers are different from ordinary shopping in the market. The majority of buyers are fans, and they have a lot of It seems that these problems are not enough. 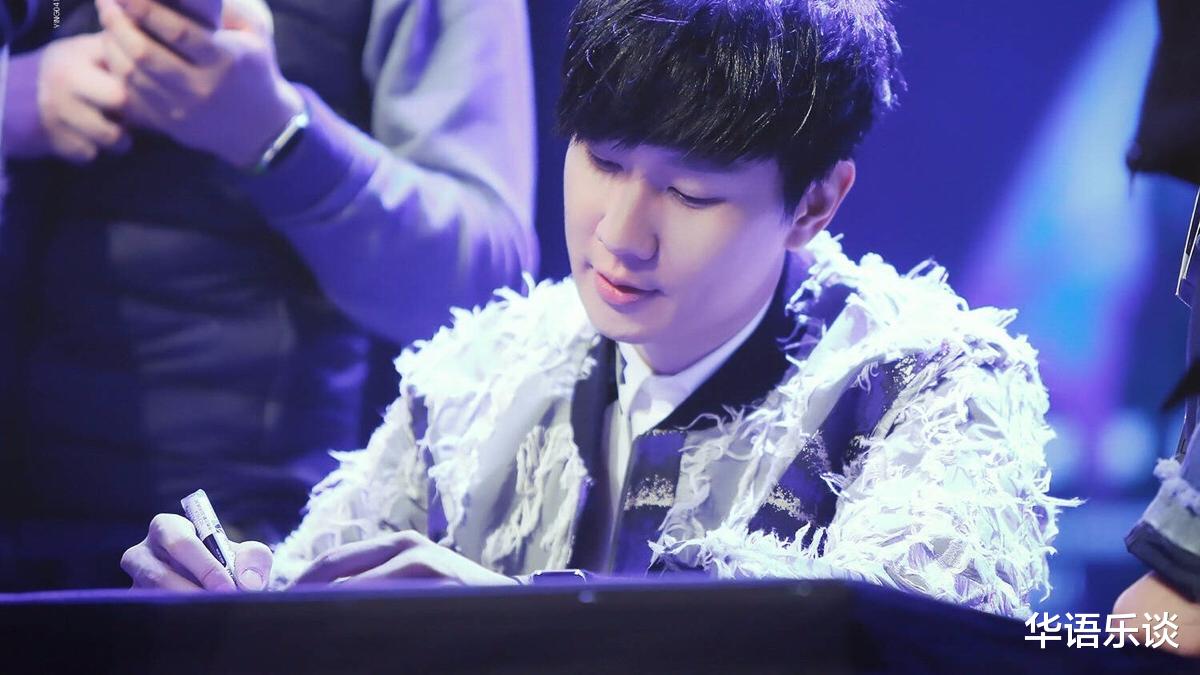 Perhaps it is precisely because of this that merchants have no fear. But I don’t agree with them doing this. Shouldn’t you be more sincere in treating people who love you and tolerate you more and treat your “food and clothing parents”?