Realme XT is the first smartphone to come with a 64MP camera, with specifications similar to Realme 5 Pro but comes with a few hardware upgrades.

The megapixel race is not over yet, as the 48MP sensor has now begun to make way for a 64MP camera. Today (August 28), OPPO's sub-brand has officially launched Realme XT – the smartphone equipped with the world's first 64MP camera sensor.

The most outstanding feature of Realme XT is the 4-camera system on the back, in which the main sensor has a resolution of up to 64MP. This is the ISOCELL Bright GW1 sensor manufactured by Samsung, which has the same 0.8 micrometer pixel size as the 48MP sensor. Therefore, it is also possible to combine pixels to create 16MP 1.6 micrometer images in the case of low light. 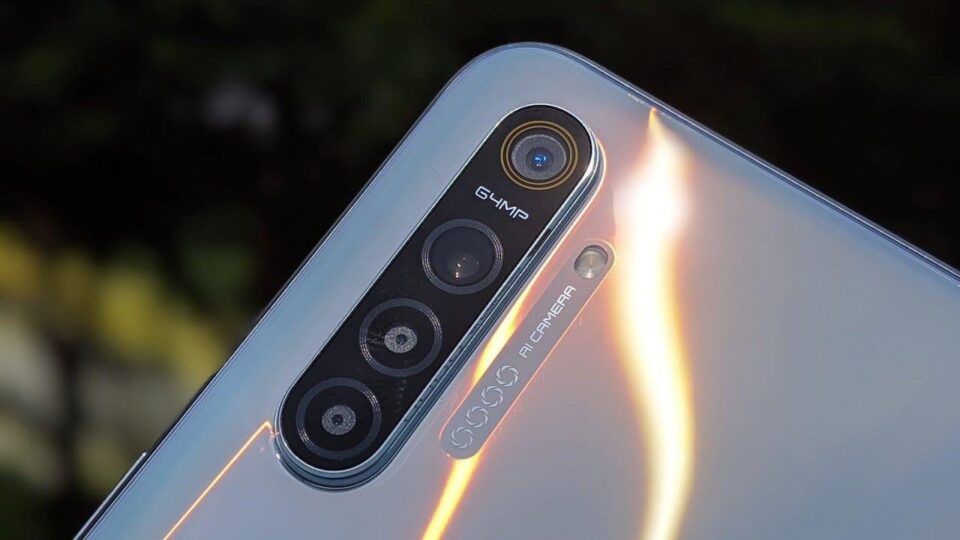 In addition to the main sensor, the rear camera cluster of this handset also includes an 8MP (119-degree) ultra-wide angle sensor, a 2MP depth sensor and a 2MP micro sensor. Although there is no telephoto sensor, you can still enlarge your 64MP photo while still ensuring the level of detail of the image, instead of using the optical zoom feature as before. 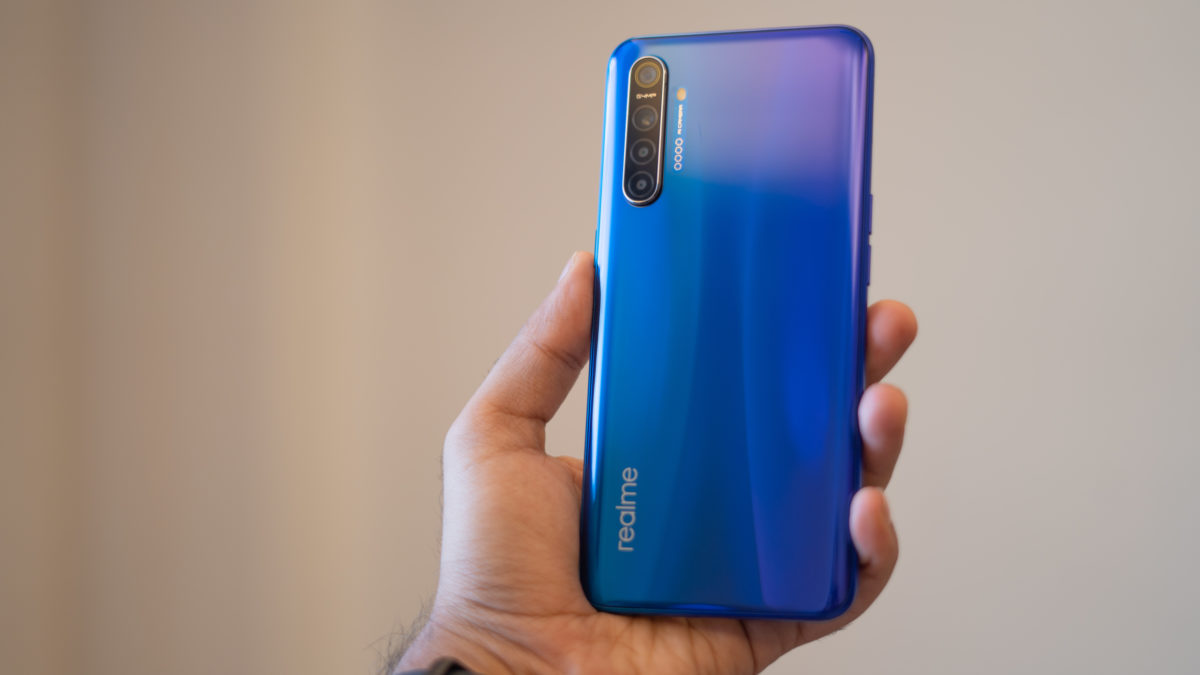 Other specifications of Realme XT are quite similar to Realme 5 Pro. The phone uses Qualcomm's Snapdragon 712 processor, paired with 4GB / 6GB / 8GB RAM, 64GB to 128GB internal storage and can be expanded via a microSD card. It comes with a 4000mAh battery, supports 20w fast charging and a 16MP selfie camera on the front. However, Realme XT is equipped with a more advanced 6.4-inch screen, using Super AMOLED panels and has Full HD + resolution, and integrated fingerprint sensor at the bottom of the screen. It still retains the 3.5mm headphone jack, supports 2 SIM, Bluetooth 5 and comes pre-installed with Android 9 Pie operating system with ColorOS 6.0.1 interface when sold. 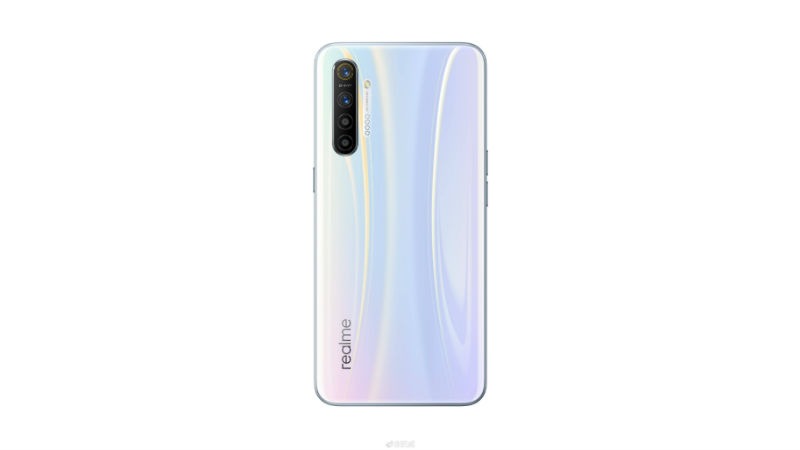 As expected, Realme XT will start selling in the second half of September, but the specific price has not been disclosed. Besides Realme, another Chinese manufacturer, Xiaomi, will also launch two new smartphones with 64MP cameras tomorrow, including the Redmi Note 8 and Redmi Note 8 Pro.

Post Views: 87 In the hands of the latest iPhone SE 2020 – a new product of Apple in the middle of the gloomy season The last few days, certainly the hottest technology village is the appearance of the new iPhone SE version 2020. The newest member of the bad apple family is threatening the […]

Plastic surface self-cleaning, even antibiotic-resistant bacteria can not cling to

Post Views: 62 Scientists Leyla Soleymani and Tohid Didar from McMaster University, Canada have successfully developed a plastic surface with chemically treated nano wrinkles capable of blocking all foreign molecules, not allowing they stick to it. That means, if a drop of water, a drop of blood or even a bacterium falls into it, it […]

Post Views: 292 Back in the 90s of the last century, along with NBA Jam, Sensible Soccer is one of the icons of the arcade game series. After years of absence, Sensible Soccer was defeated by rivals such as FIFA and PES. However, for gamers who have had childhoods attached to the arcade system, the […]