Article is referenced and translated from the site of technology gizmochina.

Like the Realme X2 Pro and Realme X50 Pro, the Realme X3 SuperZoom continues to be equipped with Samsung’s 64MP GW1 sensor to produce high-quality photos, meeting most of your photography needs. 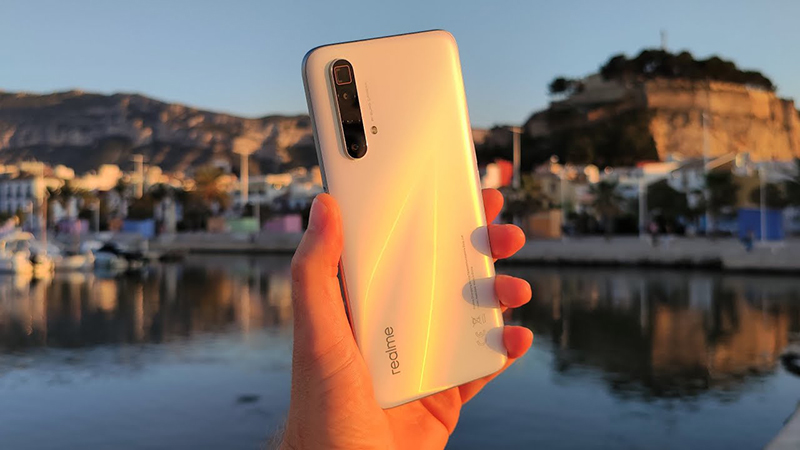 In addition to a 60x super zoom lens and a 64 MP main camera, Realme X3 SuperZoom is also equipped with an 8 MP super wide-angle camera and a 2 MP macro camera.

The photos taken with the main camera are of high resolution with good detail and clarity. In good lighting conditions, the X3 SuperZoom’s main camera does a great job at capturing detailed pictures and great white balance. 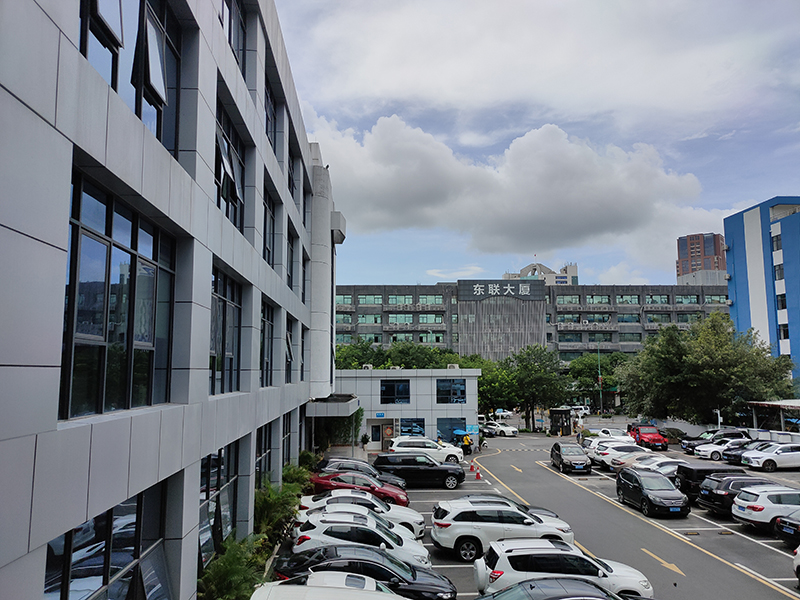 An interesting feature on the Realme X3 SuperZoom is the AI ​​color dimming mode. This is a feature similar to the vivid color mode on other smartphones. However, thanks to AI, Realme can intelligently adjust colors, reproducing vivid colors with higher saturation. 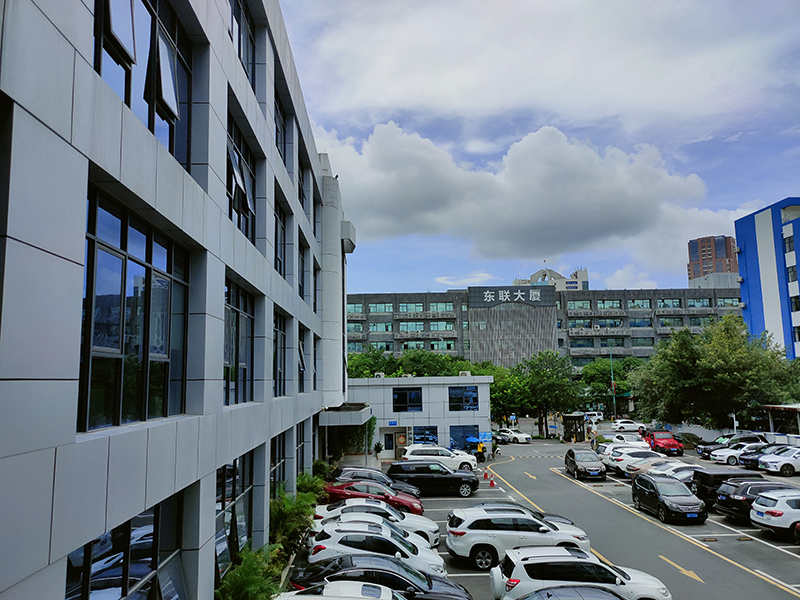 Although the image taken with the main camera has impressive contrast, the dynamic range of the image will not satisfy you because the dark areas lose some detail and appear noisy. 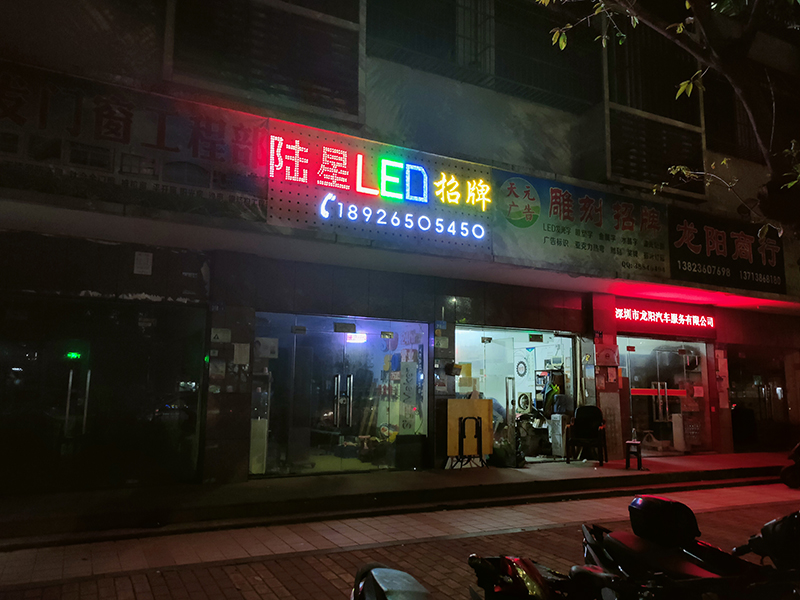 When the Night Mode is not enabled, reproduction details are incomplete, noise appears quite a lot. (Source: Gizmochina)

The device shows a significant improvement in brightness with the help of AI, the photos are full of details, the noise phenomenon is also improved significantly. However, if you look closely you will see some smudges left by software interference. 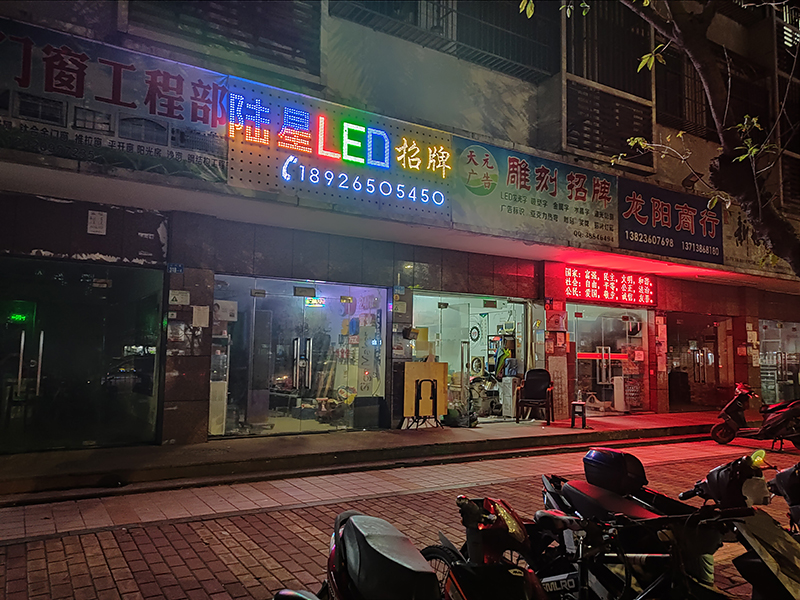 You can also take night shots on super wide-angle and periscope cameras, but the picture you get is not good and is almost impossible to use.

Super wide-angle camera and macro enough to use

The 8MP ultra-wide-angle camera at the moment is quite low but also delivers stable performance, with good detail and wide dynamic range. The Realme X3 SuperZoom’s wide-angle shots have nice colors and good distortion resistance. However, the X3 SuperZoom also had the same problem on the wide-angle camera on other smartphones when it did not do a good job of removing color borders in photos. 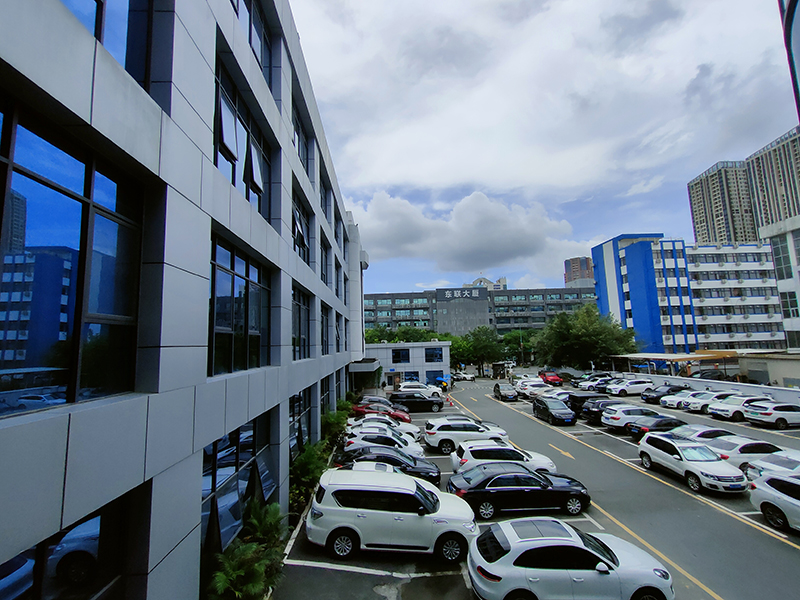 The macro camera is pretty much one of the standard setups on Realme devices. And as usual, the Realme Macro models maintain pretty good quality when it comes to capturing impressive and detailed photos. 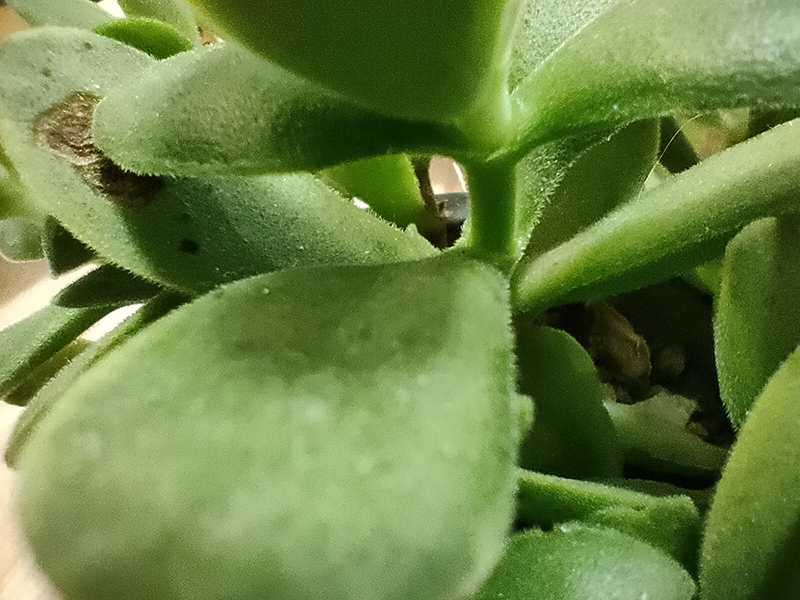 The macro camera is stable but requires enough light and a close enough distance. (Source: Gizmochina)

How much zoom ability of the Realme X3 SuperZoom?

Zoom capability is what users expect from Realme’s super product because this is the first mid-range device that actually has 60x digital zoom capabilities.

As for the 5x zoom option, although the X3 SuperZoom produces lower-resolution photos than Huawei, the colors appear decent and the color contrast is better. 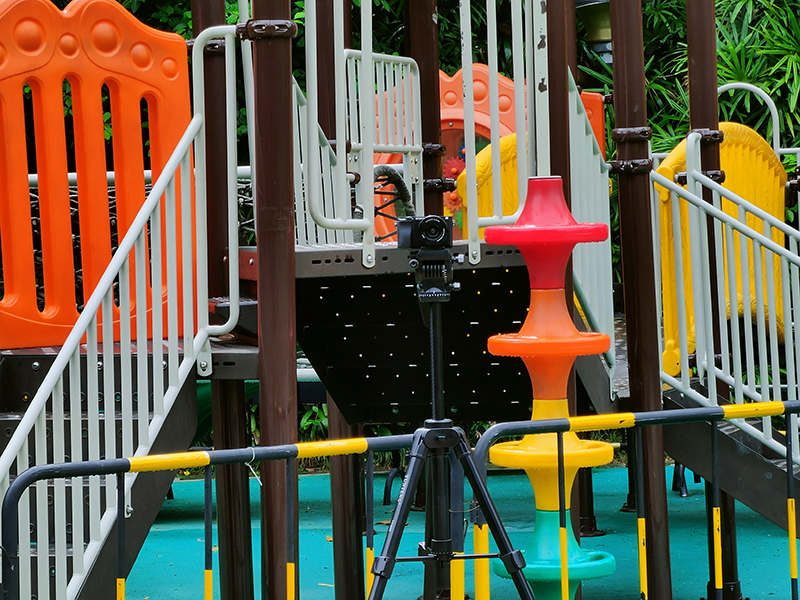 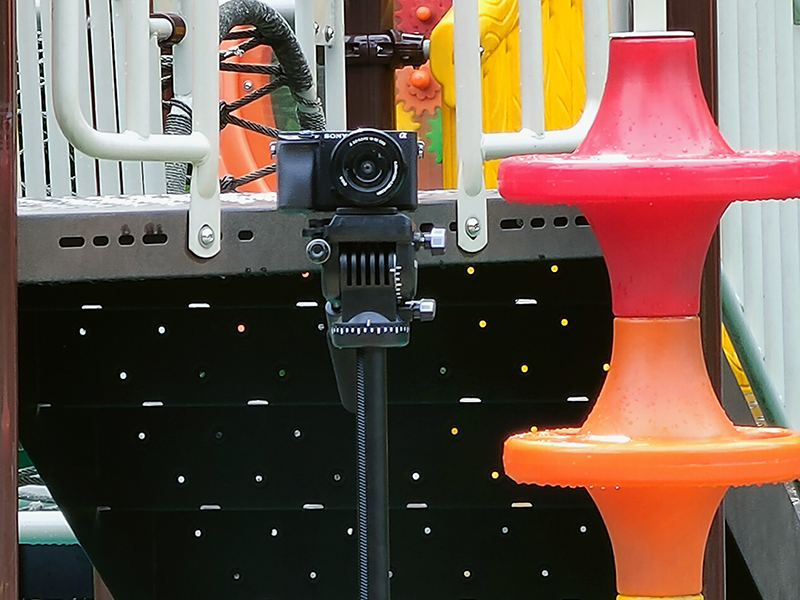 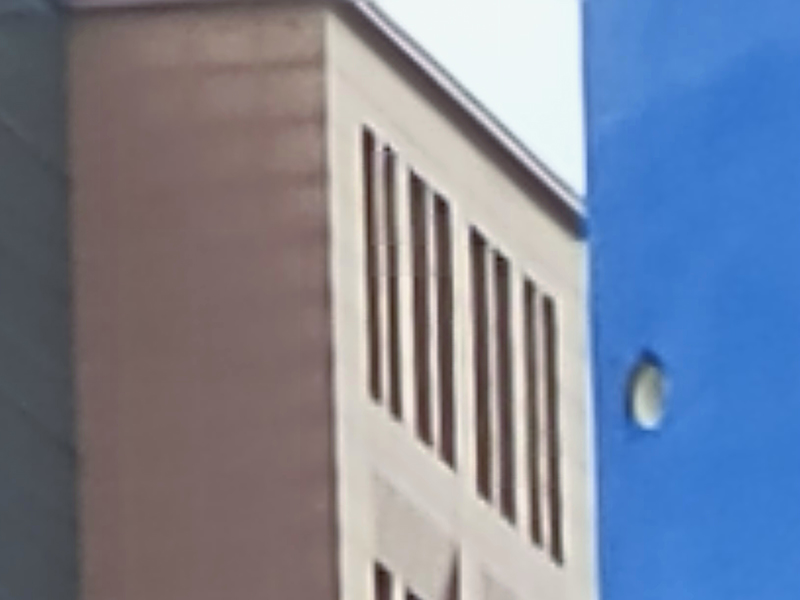 Realme 3X SuperZoom is exhausted with the challenge of 60x zoom, the details of the photo seem to be zero. (Source: Gizmochina)

The strongest point of the Realme X3 SuperZoom is the potential camera with 5x optical zoom, something unprecedented on smartphones in the price range.

Although there are many limitations, but this is still a perfect camera device in the mid-range segment. The photos brought by Realme X3 SuperZoom are more than enough for you to have an enjoyable shooting experience. If you want an affordable smartphone with a powerful zoom, the Realme X3 SuperZoom won’t disappoint!

How do you see the image quality from the camera of this Realme X3 SuperZoom? Leave your comments below and let me know!

See also: Realme 7 Pro on hand: Luxurious appearance, attractive configuration but the most impressive is the ability to fast charge 65W 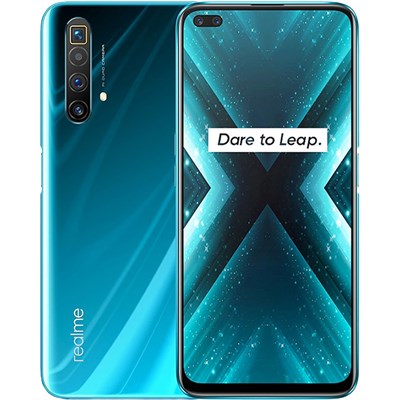