On the verge of its three-year anniversary, Realme held a 5G summit in partnership with the GSM Association, Qualcomm and Counterpoint Research where it outlined its ambitions to make 5G connectivity accessible to millions of users around the world. During the keynote, Realme announced its goal of reaching 100 million active 5G smartphone users by 2024 and also plans to expand its 5G offerings by 70% across 50 markets as early as next year.

We believe that in the 5G era, helping to accelerate the adoption of this new technology is a crucial mission for Realme. We will work hard to help popularize 5G by listening more to consumers’ needs, pushing forward product innovation, and helping to build the broader 5G ecosystem with our industry partners. – Madhav Sheth, VP and CEO of Realme India and Europe

Affordable 5G devices will continue to be a focus of the brand with the goal of bringing a 5G Realme phone priced around the $100 mark in the coming years. Realme also revealed plans to launch two new models in the GT series with a performance-focused flagship set to debut later this month while another camera flagship will debut in July.

Realme will dedicate up to 90% of its R&D resources or around $300 million in 5G product development over the coming two years and will set up seven 5G R&D centers across Asia, Europe, Africa and South America. 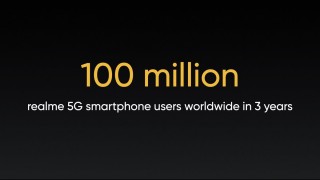 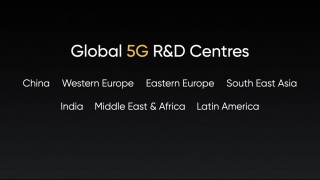 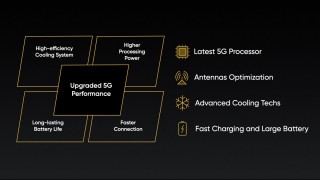 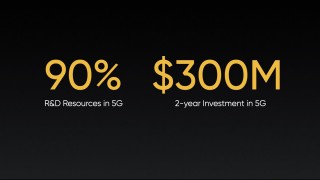