Today, realme introduced its first smartphone in Vietnam market called realme 8 5G. This is an upgraded version of the realme 8 launched in April. Besides the difference in network connectivity, realme 8 5G also has many changes compared to the standard version, from performance, screen, camera to fast charging technology.

Still possessing a familiar design language, realme 8 5G brings a youthful, fashionable and elegant design. The product has two color options for users to choose from, blue and black. 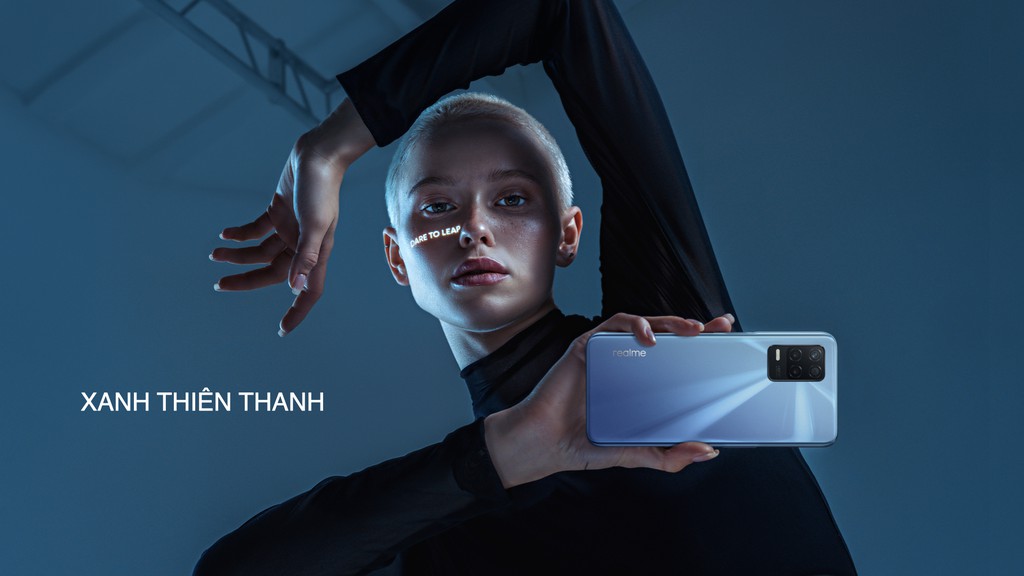 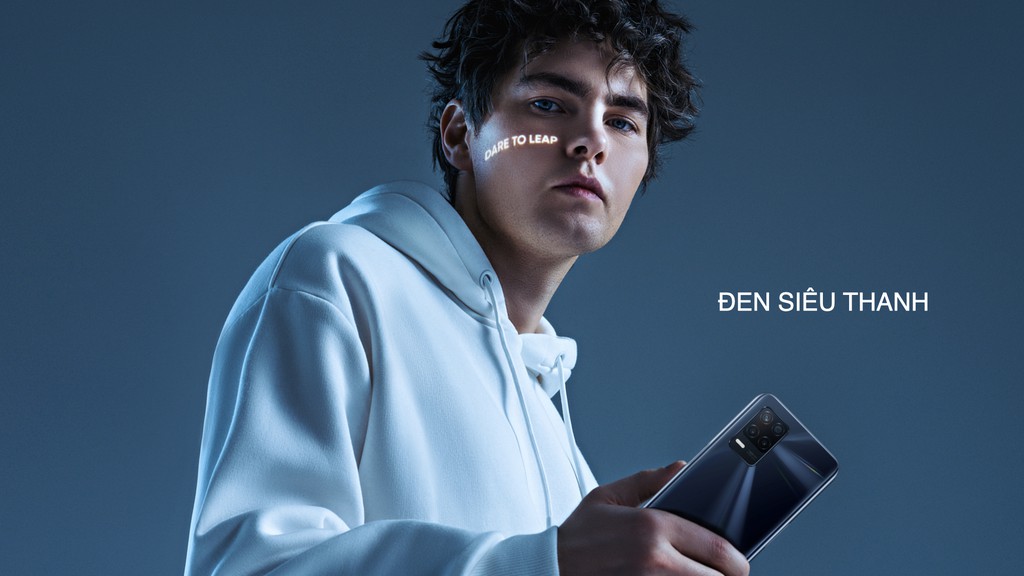 realme 8 5G is equipped with a 6.5-inch screen on the front, using an IPS LCD panel with a 90Hz refresh rate, Full HD + resolution. Unlike the standard version equipped with a Super AMOLED screen with a brightness of up to 1000 nits, the 5G version only has a brightness of 600 nits. This screen also has a “mole” design with a 16MP selfie camera placed in the left corner. Due to not using AMOLED panels, the fingerprint sensor of the device is placed on the side. 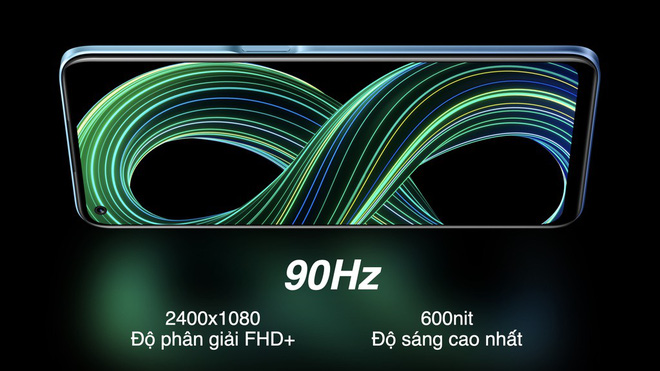 On the back, realme 8 5G has a camera cluster designed similar to previous realme 8 versions, but only includes 3 cameras: 48MP f/1.8 wide-angle camera (cut from 64MP on the standard version), camera 2MP black and white and 2MP macro camera, no telephoto camera or super wide angle camera.

In terms of performance, realme 8 5G is equipped with MediaTek Dimensity 700 chip. This is the “national” chip that is equipped on many low-cost 5G smartphones, giving decent performance. The device has 8GB RAM, 128GB storage memory. According to realme, the company has integrated a new technology called DRE, allowing to expand the RAM capacity of the device by taking part of the internal memory capacity. It is known that realme 8 5G is one of two smartphone lines that own this technology. 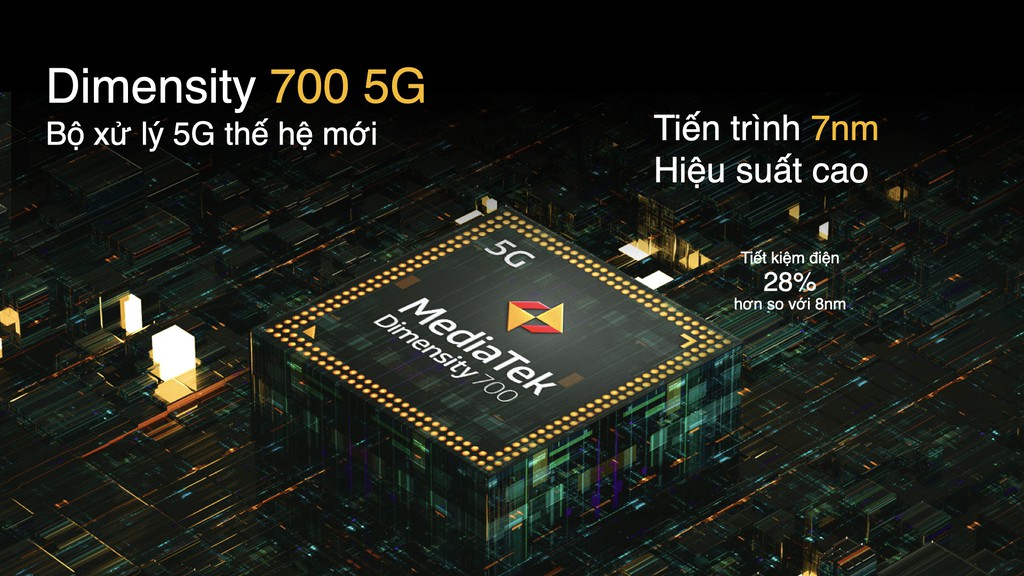 realme 8 5G has a 5000mAh battery, but only supports 18W fast charging technology instead of 30W like the standard version. The device runs on Android 11 with the new realme UI 2.0 interface.

Regarding the selling price, realme 8 5G will be available in the Vietnamese market from July 10 with a listed price of VND 7.99 million. In the first two days of sale, the product will be reduced by 300,000 VND directly into the selling price.