Realme has officially partnered with Marvel to release the version Spider-Man: Far From Home for its latest Realme X phone model.

Last month, at a launch event in China, Realme – OPPO's sub-brand officially introduced two Realme X smartphones and Realme X Lite. While Realme X Lite is a miniature version of Realme 3 Pro, Realme X is a brand new phone. This is also the first smartphone of the company equipped with fingerprint sensor under the screen and the camera selfie stuck out.

Today (June 28), Realme announced a partnership with Marvel and released a special version for its latest smartphone to promote the upcoming Spider-Man movie. Yes, this phone is Realme X and the special version above is called Realme X Spider-Man: Far From Home.

Realme X's commercial box of Spider-Man version: Far From Home has a spider theme and so are accessories. In addition, the user is also given a red plastic back cover, printed with the characteristic spider logo and the version name at the back.

The specifications of this version seem to be the same as the standard Realme X version. It has a 6.53 inch AMOLED screen, supports Full HD + (2340 x 1080 pixels) resolution and is protected by Corning's Gorilla Glass 5 toughened glass. Thanks to the selfie retractable camera design, this screen almost occupies the entire front and has a body to 91.2% ratio. 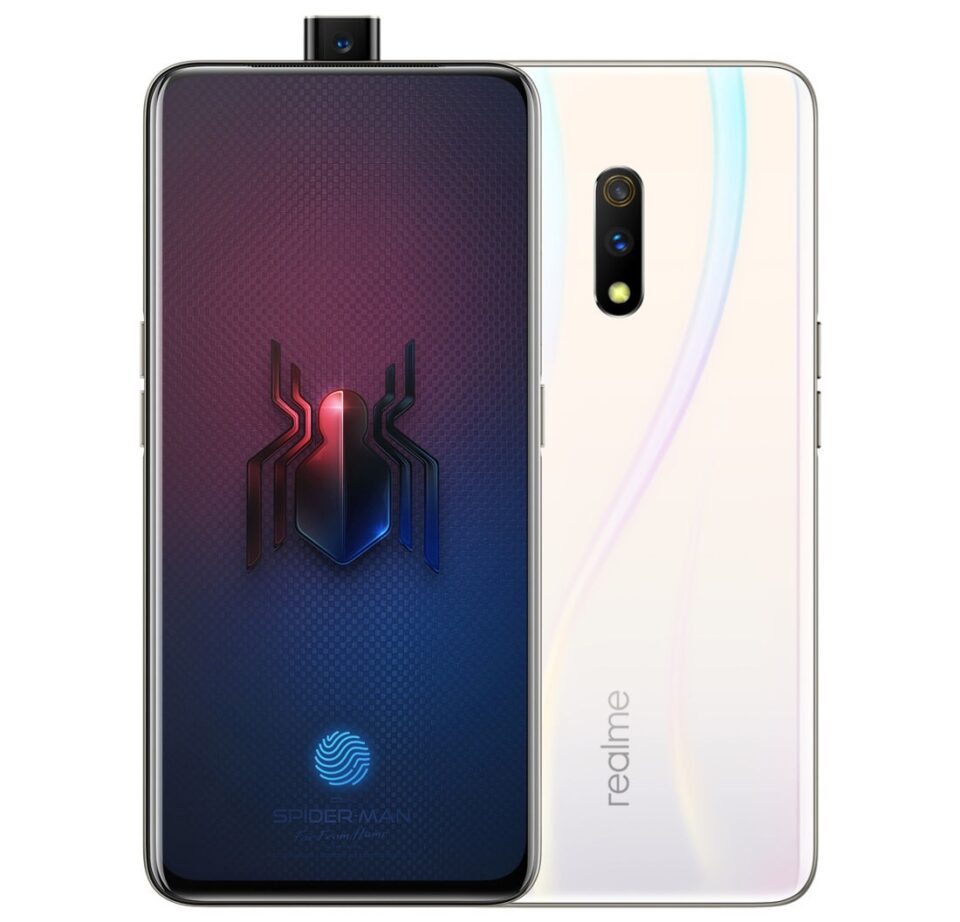 Inside, Realme X Spider-Man: Far From Home still carries the hardware power from Qualcomm's Snapdragon 710 processor, similar to Realme 3 Pro. Combined with that is Adreno 616 GPU, up to 8GB of RAM and up to 128GB of storage.

The device has a dual camera system vertically on the back, including Sony IMX586 48MP main sensor, f / 1.7 aperture and 5MP secondary sensor. In the meantime, the selfie camera placed in its retractable camera module has 16MP resolution, f / 2.0 aperture. 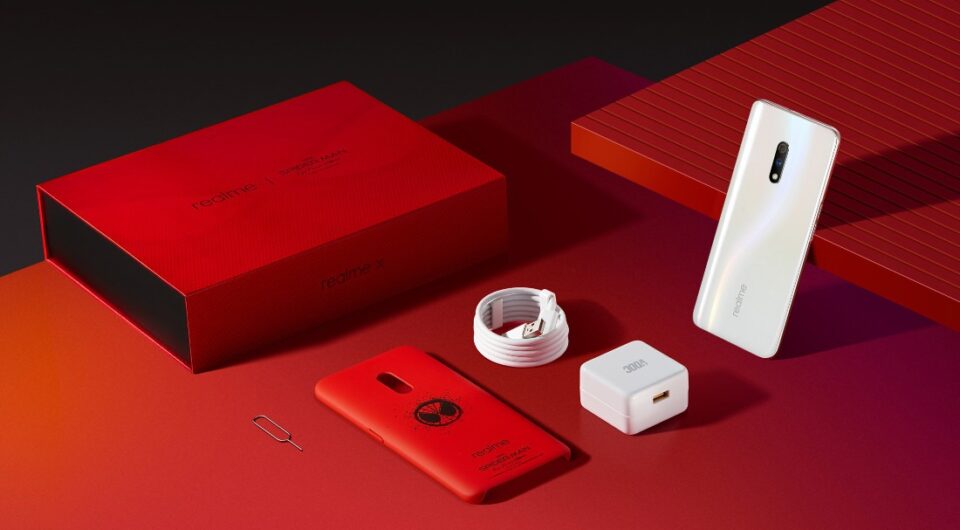 Instructions on how to watch the 2018 World Cup online