Reali 3i has just been revealed on Geekbench, confirmed using the Helio P60 chip, has 4Gb RAM and runs Android 9 Pie


According to a recent report, manufacturer Realme plans to release not only one but two smartphones in India on July 15th. Specifically, along with Realme X, the Chinese manufacturer will also release Realme 3i, a shortened version of Realme 3's configuration.

Today, a Realme smartphone with the RMX1827 model number has just appeared on Geekbench. Based on the revealed hardware, knowledgeable people predict that this is a variant of the upcoming Realme 3i.

According to Mysmartprice, the Geekbench data shows that the Real 3i will work on the 9-Pie Andorid operating system with the processing power provided by the MediaTek Helio P60 chip, which comes with 4GB of RAM. However, like Realme 3, it is likely that this phone will also have 3GB RAM variant. 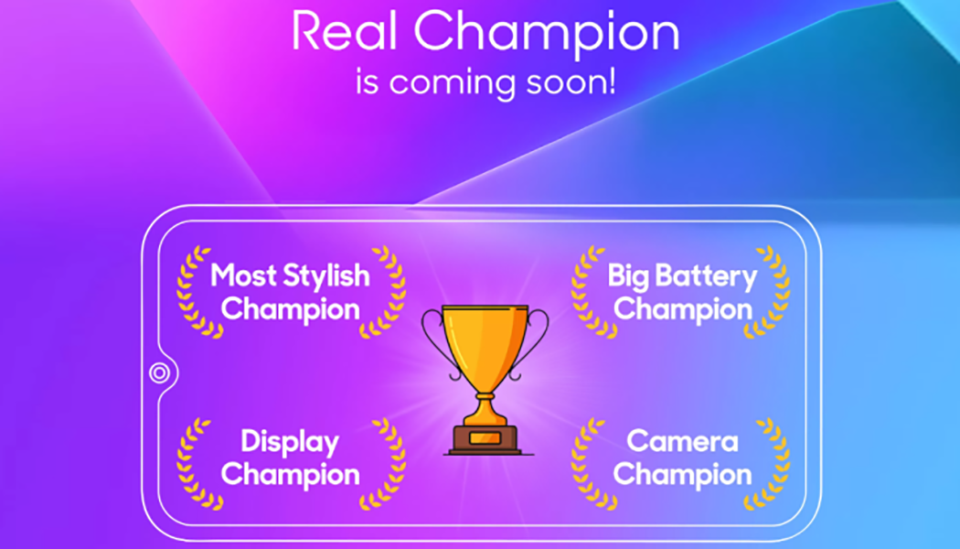 Earlier, a teaser image of Realme 3i posted on Flipkart showed that the phone will come with a Real Champion Champion color variant and has a stylish design, a large battery and impressive camera. Based on the name, this phone may be in the middle of Realme 3 and Realme C2. Reportedly, Realme 3, launched in India earlier this year with a 6.2-inch screen, has HD + resolution and uses an aspect ratio of 19: 9. Inside, it uses the Helio P70 chipset, has a 13MP + 2MP dual rear camera, a 13MP selfie camera, and a 4,230 mAh battery and works on ColorOS 6.0 software based on Android Pie. 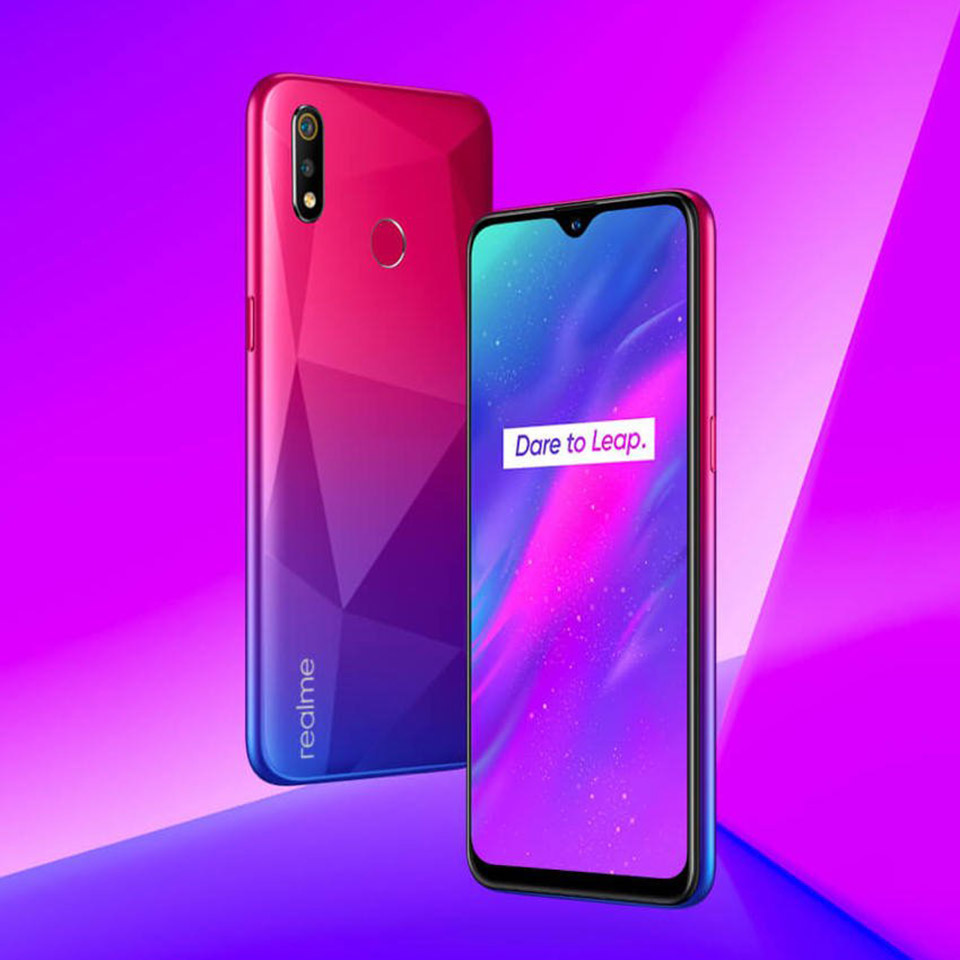