Re: ZERO announces new additions for the second part!


Recently, the official website for the anime Re: ZERO -Starting Life in Another World- has announced the title song for the second season of the project. Season 2 will officially return to the audience in April 2020. The cast and staff will be back in this project!

According to the announcement, before the second season airs, a new revision of season one will air again on January 1. 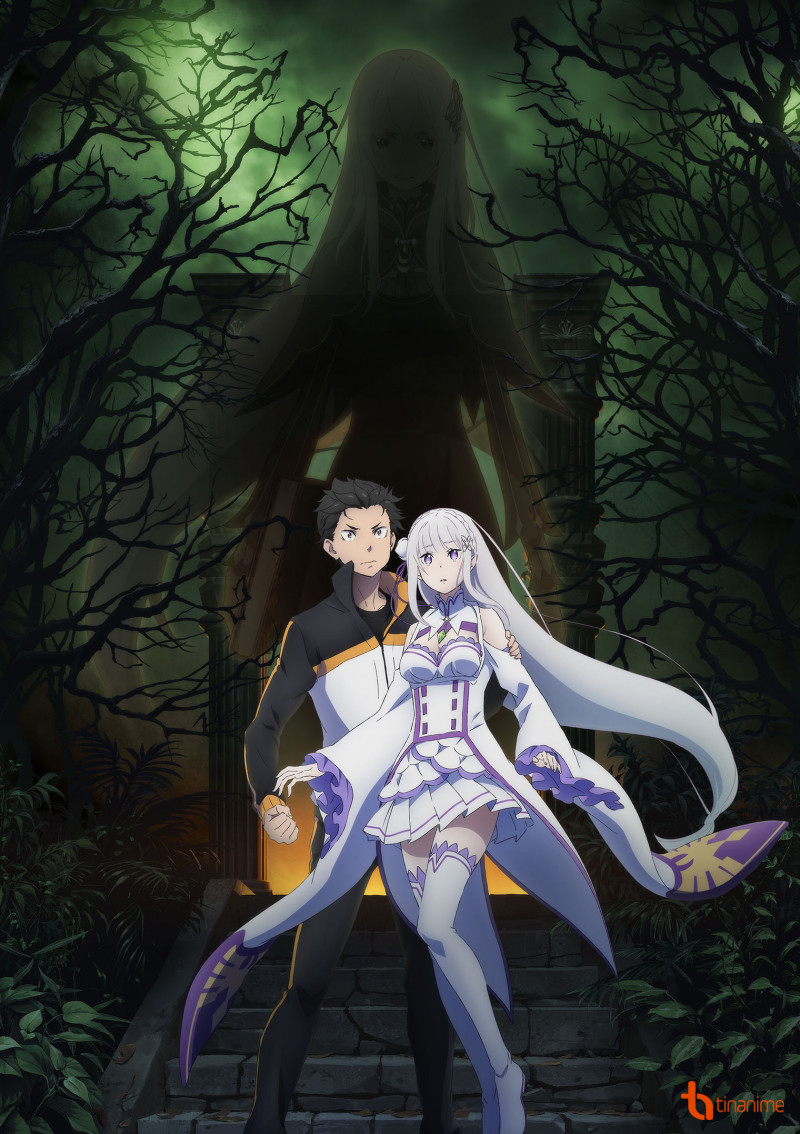 Konomi Suzuki has performed the theme song in season 1 and will continue to perform the opening theme song for season 2.

Nonoc, who performed the title track in Part 1 and OVA, will also return for the ending song. 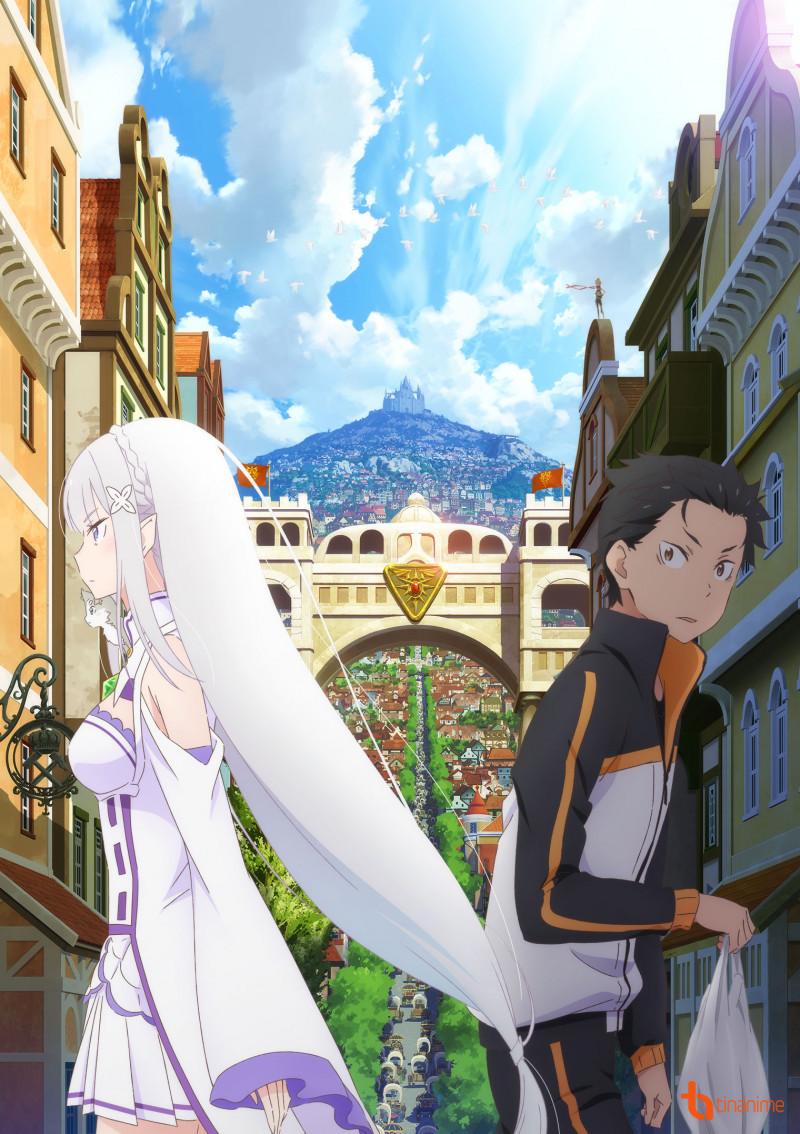 When Natsuki Subaru left the convenience store, he was immediately pulled out of everyday life and into a fantasy world. He was helpless in a strange world, was even stopped by bandits and beaten to death. Fortunately, a beautiful girl, silver hair appeared and rescued Subaru. Subaru decides to help his benefactor (who calls himself Satella) find the stolen badge. But the search was not as favorable as they thought when both men were tragically killed. I thought it all ended here, until …

Subaru wakes up startled, seeing the old scenes again and Satella has no idea who he is. Subaru realized he had the ability to “rise from the dead” and go back in time whenever he was revived, but no one remembered the events that happened besides him. A tragedy series begins …