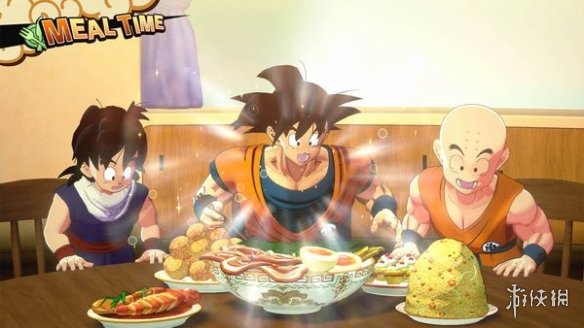 “Dragon Ball Z: Carkarot” can experience the story of Goku and other Z warriors! In addition to epic battles, you can also fight, fish, eat, and train with characters like Goku, Gohan, and Vegeta in the Dragon Ball Z world. Explore new areas, experience adventures in the story, and deepen your bond with the other heroes of Dragon Ball Z.