In the past, when we mentioned the game industry in Vietnam, we often had negative views. This concept stems from the fact that the domestic Vietnamese game market has been standing still for too long.

However, in recent years, a number of positive signals have partly revived the confidence of the domestic gaming community. Vietnamese games are more and more products appearing on major game publishing portals in the world. Here, invite you to the 3 hottest pure Vietnamese games of 2021.

With an extremely Vietnamese name, “Hoa” is the product of Skrollcat, a game studio founded by Mr. Cao Son Tung. After a long period of development, going through many difficulties from the implementation of the idea to the production budget, finally “Hoa” was fulfilled with many expectations. Introduced by many major magazines as one of the most notable indie games in the early 2021 period, “Hoa” is really the new pride of the Vietnamese gaming community. 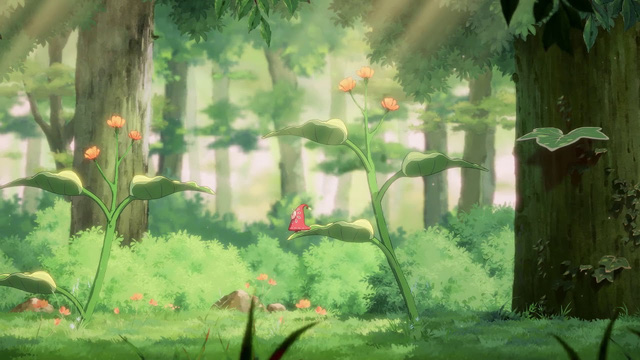 Overall, Hoa is a platform puzzle game. Players will follow a little girl named Hoa on the journey to discover a colorful fantasy world. The game is a combination of bright graphics, bold art, excellent gameplay and melodious music.

According to shares from the producer, Co Blood is inspired by Vietnamese horror ghost stories. With the familiar country scene, the game takes us to the journey of a young man named Minh who accidentally finds a horrifying truth about the tragic death of a young girl. Minh had to go through horrifying events, facing his fears, to find the truth behind. 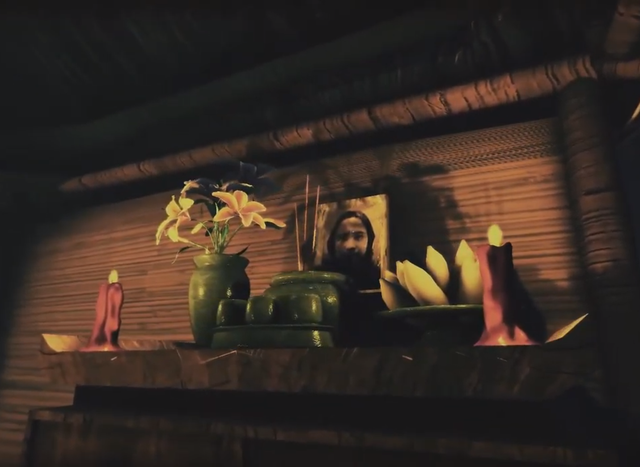 Thus, after The Scourge, this will be the second horror game made by Vietnamese manufacturers in 2021. With what the trailer shows, we have complete confidence in a product. quality and international reach.

As a product of Beaztek Studio, the game called The Scourge really brings horror colors in an extremely Vietnamese style.

The appearance of The Scourge really brought a lot of excitement for horror game lovers in particular and the Vietnamese gaming community in general. Hopefully, this project will soon be completed and Vietnam will have one more proud game.