Xiaomi recently threatened to sue Chinese netizens, after being accused of Mimoji being a feature copied from Apple's Memoji.

A few days ago, there were rumors of a leak that Xiaomi will launch a new version of Mimoji along with the Mi CC9 smartphone on July 2nd. After this information was published, many Chinese bloggers accused Mimoji of being copied by Xiaomi from Apple's Memoji, a feature that allows you to create custom Animoji characters with faces similar to those of me

Recently, Xiaomi has published a new statement on social network Weibo that they have not copied Apple's feature. In particular, Chinese companies also threatened to take legal action against those who still deliberately spread false information related to Xiaomi.

Xiaomi's general manager of public relations, Mr. Xu Jieyun, also made another statement stating that Xiaomi first launched this feature from May 2018 and its English name is Mimoji, and the package name The APK is also Mimoji. According to him, on June 5, 2018, Apple officially renamed their feature to Memoji, and the logic function of both products was also very different. 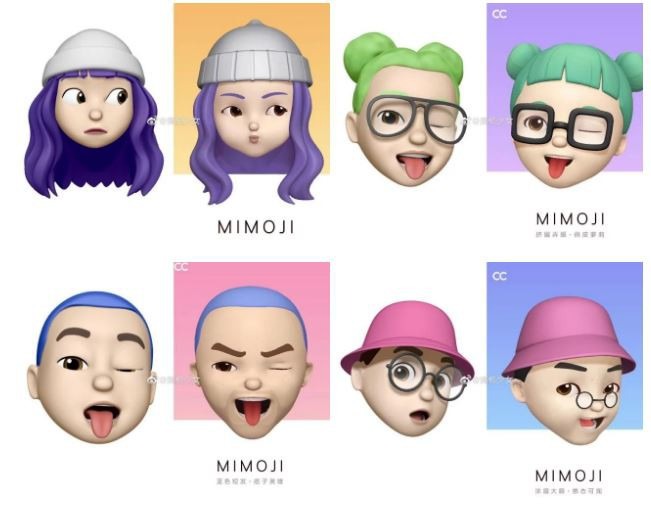 Xu Jieyun added that Xiaomi spent an entire day on internal inspection before posting its latest announcement on Weibo. In addition, all evidence proving that Mimoji is not a copy feature from Apple's Memoji is well prepared by the company before the statement is made.

Xiaomi asked bloggers that they copied Apple's feature to give concrete evidence. In case these people continue to spread the information without giving evidence, Xiaomi will use more definitive measures and it is likely that the company will file a lawsuit.

I have played “Chicken Eating” made by Indians, and I understand what is ordinary and confident