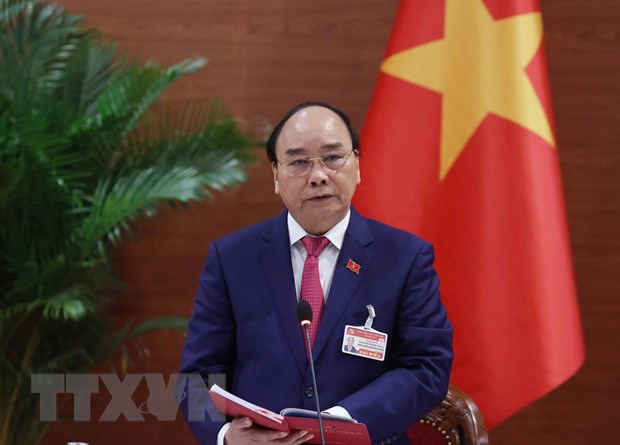 On January 31, he Thongloun Sisoulith, General Secretary of the XI Central Executive Committee of the Lao People’s Revolution, the Prime Minister of the People’s Democratic Republic of Laos sent a message to congratulate Prime Minister Nguyen Xuan Phuc on his continued election as a member of the Ministry. Politics Party Central Committee XIII Communist Party of Vietnam.