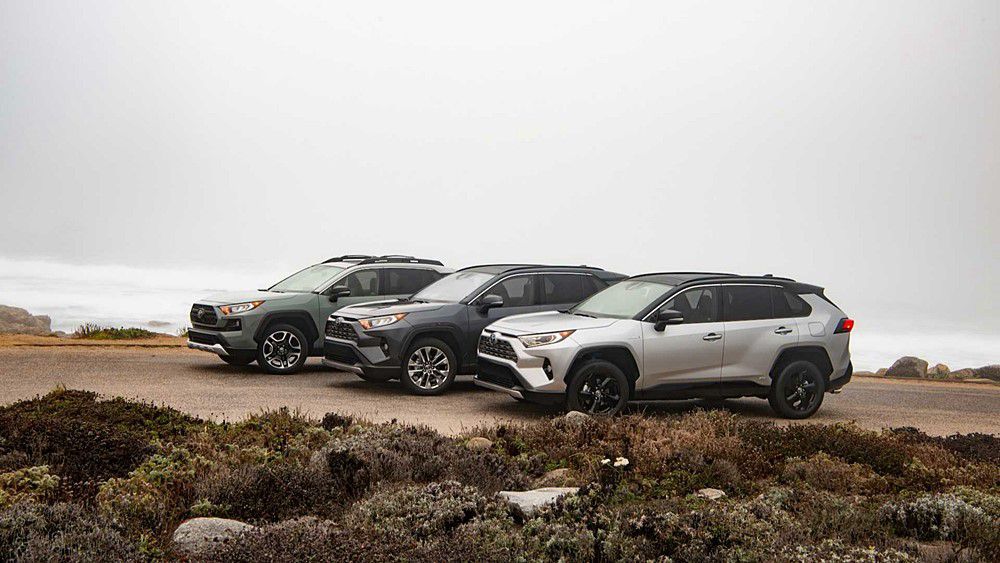 As one of Toyota’s best-selling cars in the US, RAV4 is considered the “golden egg” of the Japanese car company. The new generation of 2019 brings many upgrades in design and equipment to help RAV4 continue to affirm its position in the small crossover segment – where there are many competitors such as Honda CR-V or Mazda CX-5. 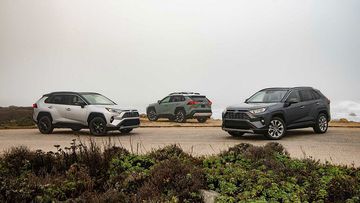 The fifth generation RAV4 was developed based on the new global platform TNGA (Toyota New Global Architecture) similar to Corolla, Camry and Avalon, 57% harder than the old chassis, accompanied by the suspension system. flexible. The design of the new RAV4 is also refreshed based on strong, solid language from the first generations. 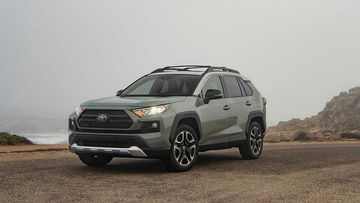 On the front, the LED lighting is expanded to the sides, combining the beveled lines that embrace the large grille with hexagonal motifs to create a stronger and more trendy feel for the car. The side of the car features a large and square wheel cavity, embracing four wheels with a 19-inch 5-spoke wheels. 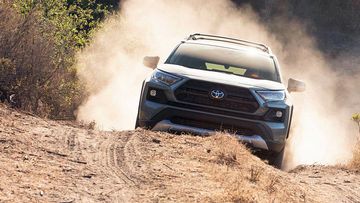 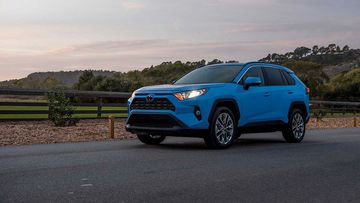 The taillights of the car are also redesigned with a more neutral profile. This design is quite similar to the new generation Camry brother. Overall assessment, the new design of the RAV4, although still in the direction of Toyota’s rejuvenation, retains its characteristic strong and strong features. 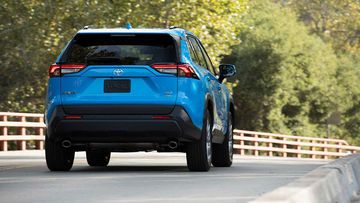 Contrary to the appearance, the interior compartment of the RAV4 2019 is considered by many experts to be quite round and harmonious. Vehicles equipped with a modern and luxurious dashboard, infotainment system with 7.0 or 8.0 inch touch screen set high and compatibility with Apple CarPlay. 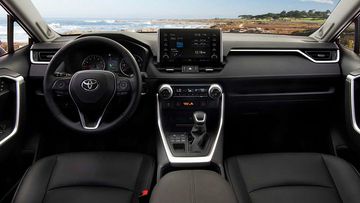 High screen helps the driver not take his eyes too far from the road while still monitoring the map, music, … Besides, it also helps the arrangement of button clusters more convenient for the operation. However, touch operations on the screen still have a certain lag, but not really smooth. 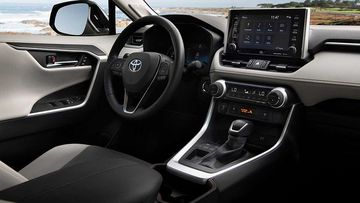 All seats are upholstered. Front seats integrated power adjustment convenience. The steering wheel can also be customized to create the most suitable driving position. In terms of driver assistance, the RAV4 also features a 7-inch information screen that incorporates two traditional analog clocks to give the driver a more intuitive view of operating parameters. 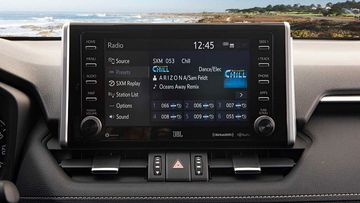 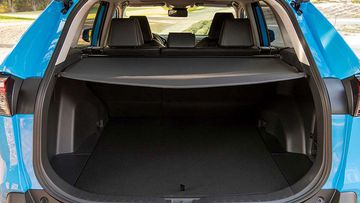 In terms of equipment, the new generation RAV4 has a panoramic panoramic sunroof for both rows, independent two-zone automatic air conditioning, Apple Carplay connectivity, reversing camera with parking assist screen. The function of automatic blind spot warning. In addition, the storage compartments and USB charging holes are also arranged quite appropriately throughout the car to help furniture as well as electronic devices always find a place to stay. 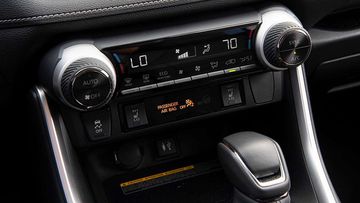 The 2019 RAV4 version introduced by Toyota in Singapore is equipped with a new 2.0-liter 4-cylinder engine, producing 170 horsepower, maximum torque of 203 Nm, combined with a CVT gearbox. According to the Japanese automaker’s announcement, this engine helps the 2019 Toyota RAV4 reach an average fuel consumption of about 6 liters / 100 km. 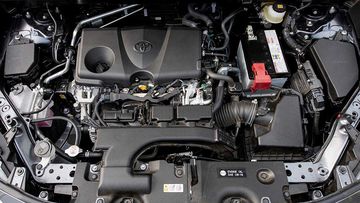 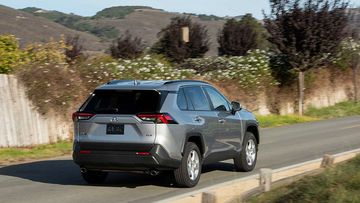 With the position of Toyota’s best-selling model as well as creating a solid foothold in the segment, the 2019 RAV4 promises to continue the success of its predecessors as a crossover model for the family. However, the relatively high price of RAV4 2019 (from $ 25,500 to nearly $ 40,000 with full advanced equipment) also makes many customers have to consider carefully before “down the money”. 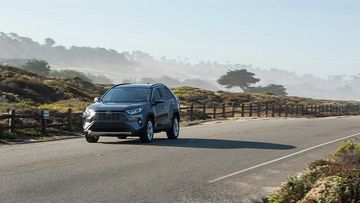 In Vietnam, RAV4 has never been genuine Toyota distribution. This model is mainly imported by private car dealers for orders from consumers. 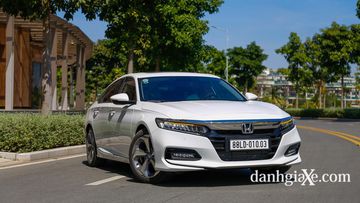 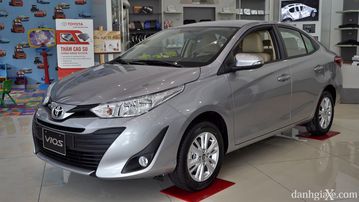 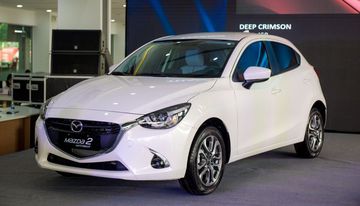 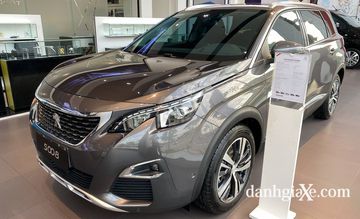 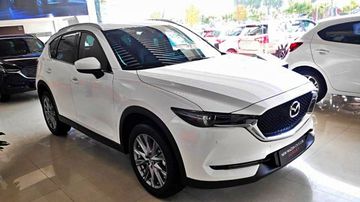 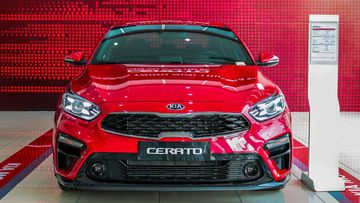 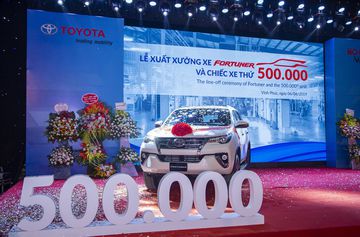 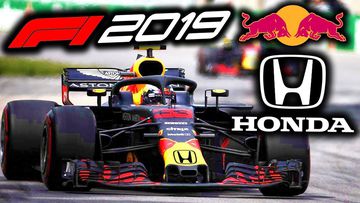 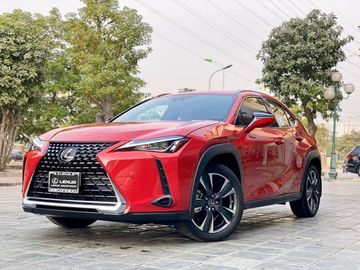 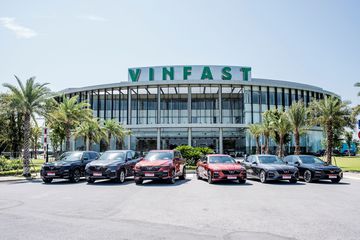 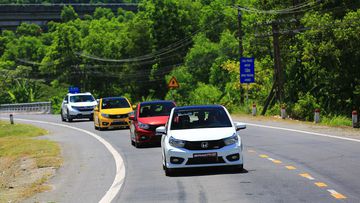