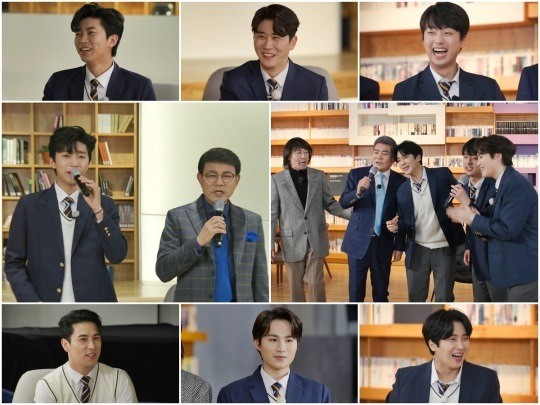 In episode 39 of TV CHOSUN’Pongsungahhakdang: Life School’, which will be aired on the 17th (Wed.), an extraordinary high-level struggle will be held under the theme of’Protect the Trotban’. In particular, the legendary seniors Seol Undo and Jinseong, who will save the’Pongsungah Hakdang’ from the crisis of the closure of the school, visit and perform missions with high difficulty with the trotmen, bringing laughter and emotions.

Meanwhile, TV CHOSUN’Pongsungahhakdang: School of Life’ will be aired at 10pm on the 17th (Wed).