“PlayStation VR”, which is attracting attention in the game market, will be released on October 13!ミ ニ At Nintendo, “Mini NES” is very popular!


Popular product “PlayStation VR” sold out now on sale!ユ ー ザ ー Although there are dissatisfaction points, users are satisfied with its advancedness and fun 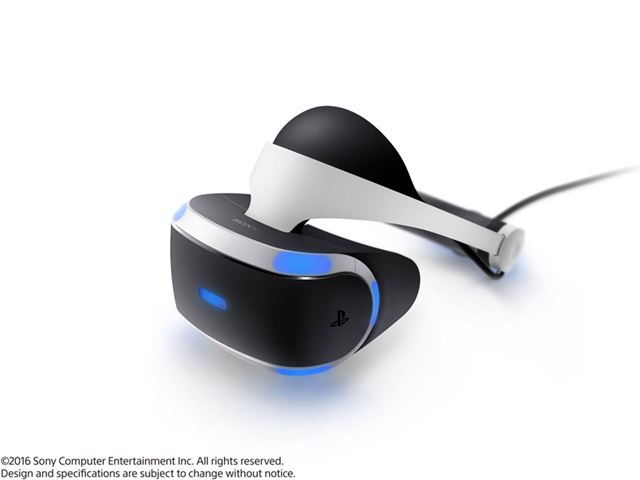 The biggest topic in the game market at the end of 2016 is undoubtedly Sony (Sony Interactive Entertainment) ‘s PlayStation VR. A headset that can be used by connecting to the company’s “PS4”, which allows you to enjoy compatible game titles in a highly immersive 3D space. As already mentioned in this series, the last three reservation sales are almost instantly sold out, and on the day of the release on October 13, basically only the person who made the reservation can purchase it It was said. Let’s look at the situation for about one week from the release of “PlayStation VR” from the data of “Price.com Trend Search”. 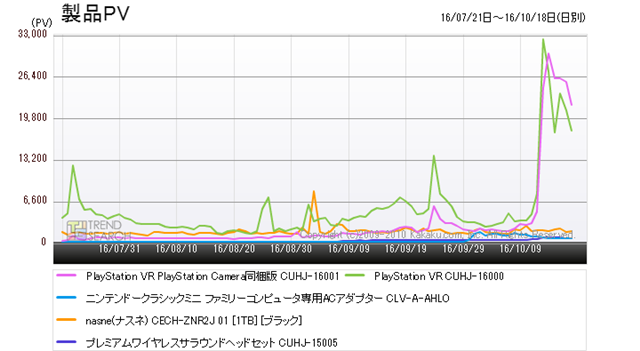 Figure 1: Trends in the number of accesses for the top 5 products in the “Game peripherals” category (last 3 months)

Figure 1 shows the transition of the number of accesses of five popular products in the “Game peripherals” category to which “PlayStation VR” belongs. As you can see, access to the two products, the “PlayStation VR” main unit (CUHJ-16000) and the camera bundled version (CUHJ-16001) that includes the “PlayStation Camera”, was launched in October. It can be seen that it grew significantly around 13 days ago. As mentioned earlier, the reservations were already sold out, but it seems that many users were looking for places to purchase somewhere. The first reservation of “ PlayStation VR ” is June 18, the second is July 23, the third is September 24, and access has jumped temporarily at that time, but this time Access to the release date has been more than three times greater.

In this way, PlayStation VR has become so popular that even if you want to buy it on the day of release, you can not buy it, but there is also a so-called “premier price” on price.com. Figure 2 shows the transition of the lowest prices of the two PlayStation VR products.At the reservation stage until the second half of September, the PlayStation VR main unit was 48,578 yen, the camera bundled version was 53.978 yen, and the suggested retail price was The price was exactly the same as the price, but the price soared around the release date. As of October 18, the “PlayStation VR” main unit was 75,800 yen, the camera bundle version was 81.800 yen, and the premium price was about 50% higher. As of October 19, there are no PlayStation VR retailers.

About a week after its release, PlayStation VR has 11 lucky reviews of users who have been lucky enough (camera-only version only). Looking at this, the overall satisfaction rating is 4.02, which is not necessarily a high evaluation. Looking at the contents of the user review in detail, “The overall impression is simply a word of” fun “.” “I tried it in order with my family, but everyone said,” Hey, amazing. ” There was no opinion saying “What a big deal,” and I think most people will be surprised. “” I’m sure this is the first video I experience. Many users are highly praised for their advancedness, newness, and fun, such as “realistic” and “innovative. It’s not like a smartphone VR.” As a product that offers new fun to games and video, it can be said that most people are satisfied with it.

On the other hand, the factor that lowers the rating is “how the image looks”. As you know, 3D images use a kind of illusion of the eyes, so if they do not align properly, it will be difficult to combine images as a solid image. In this regard, it seems that the appearance differs depending on the person, “ At first it was not able to be worn well and the screen was blurred, but it became accustomed to wearing it several times and it was attached so that it looks clearly 3D Some say that it was possible to set a good position without any difficulties, such as “I will be able to do it, so there is no problem”, “If the set position is shifted by about 1 cm, it will not be in focus” “Already several times We have been repeatedly putting on and taking off, but even now it takes a few minutes to get a satisfactory fit. ” Parallax varies from person to person, so it is a difficult part, but there is a great demand for improvement in this regard.

Another opinion was “low resolution”. Since 3D images alternately show two images, the resolution is inevitably lower than normal full HD images etc., but with a VR headset that spreads the image in front of you, a 200 inch class large screen , The resolution of the resolution is conspicuous. In particular, there was a strong opinion that 2D titles were “VR compatible” rather than “VR-only” titles, and some were nervous about this, but this will be resolved in the future with the increase in dedicated titles.

In addition, voices such as “It is surprisingly heavy. There is a dial for fixing the headset, but it will hurt for a long time even if you use it lightly,” or “Dirt on the front and back of the head I think there will be a noticeable increase in the weight of the body and the dirt on the body. These various hopes for improvement have been raised, but ultimately, “I think it was amazing to develop hardware and software at this price. I want to pay tribute to those involved.” Users who are satisfied with buying, such as “ It is simply a word of “ fun ”, “ I think that there are (very) many minor complaints, but I am convinced that the direction is not wrong ” Looks like a lot. Although it is a high-priced product that is 100,000 yen class as a set with PS4, cost performance is considered considering that other VR systems currently on sale require a system investment of 200,000 yen or more with a PC Many users seem to feel that they are “buying”.

As mentioned above, the biggest topic in the game market at the end of this year is “PlayStation VR”, but there is another product that suddenly appeared in September last month and attracted much attention. That is Nintendo’s “Nintendo Classic Mini Family Computer” announced on September 30 (hereinafter referred to as Mini NES). The release date is November 10, but it is already difficult to reserve the first sale. 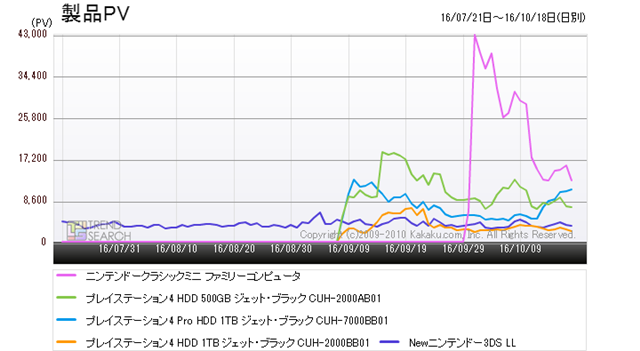 Figure 4: Trends in the number of accesses for the top 5 products in the “Game” category (last 3 months) 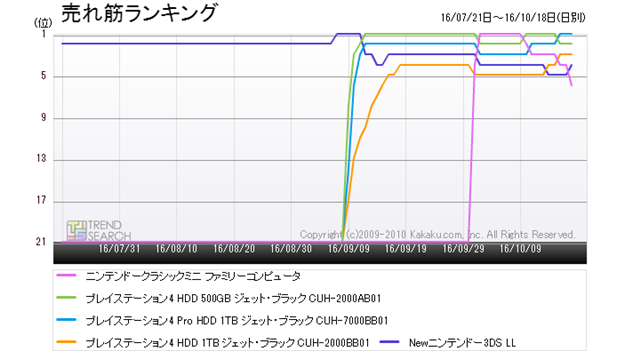 Figure 5: Trends in the top 5 popular products in the “Game” category (past 3 months)

Figure 4 shows the trend in the number of accesses for the five most popular products in the “Game” category, but the attention of “Mini Famicom” is obvious at a glance. It records an overwhelming degree of attention that greatly separates the new “PS4” released on September 15. However, looking at the trends in the top seller rankings in Figure 5, the rankings have been declining since October 10th, and currently rank sixth. This is because the number of stores that are so popular and accepting reservations has dropped sharply. Even now, the word-of-mouth bulletin board is constantly exchanging information about where to buy, and around November 10 of the release date, various information seems to be exciting again.

Figure 6 shows the lowest price trend since the release date of “Mini Famicom”. The suggested retail price is ¥ 6,458 including tax, but since it has become very popular, it has already been offered a premium price since early October, and for a while it was ¥ 12,345, almost twice the suggested retail price. It seems that some additional stock has come out since last weekend, and the price has dropped a little, but it still has a premium price of 8,618 yen, about 30% higher as of October 18.

In this way, although it is a suddenly announced and very popular “ Mini Famicom ”, on the other hand there are many topics such as Sony launching a new PS4 toward the end of the year, VR also appearing and it is doing well, whereas Nintendo The other hardware has not been struck recently. The Mini Famicom itself is a game console that can be played on its own, and because of its lack of expandability, even if it becomes temporarily popular this year, it is unlikely that it will continue to be more popular. This summer, the smartphone game “Pokemon GO!” Has become a big topic, and in December a smartphone game application “Super Mario Run” will be released. Impact is small. Meanwhile, Sony’s “PS4” is set to release the latest title “Final Fantasy XV” of the “Final Fantasy” series in November, and the topic is likely to accelerate further in the future.