Google proved the opposite when it was completely made of plastic, but Pixel 3a still has a fairly high durability similar to the "brother" Pixel 3/3 XL.

Recently, he specializes in dissecting and torturing JerryRigEverything smartphone devices that have endurance tests with Pixel 3a, the latest Pixel and also the first mid-range Pixel released by Google. So, for a low price of only $ 399, is Pixel 3a "as fragile" as its price? Let's see JerryRigEverything "torture" this smartphone to find the answer.

The first is the screen durability test, Pixel 3a is equipped with a 5.6-inch OLED display similar to the Pixel 3. This screen starts to be scratched in objects with level 6 or higher, similar to most current smartphone model. We therefore recommend that users use a screen sticker. 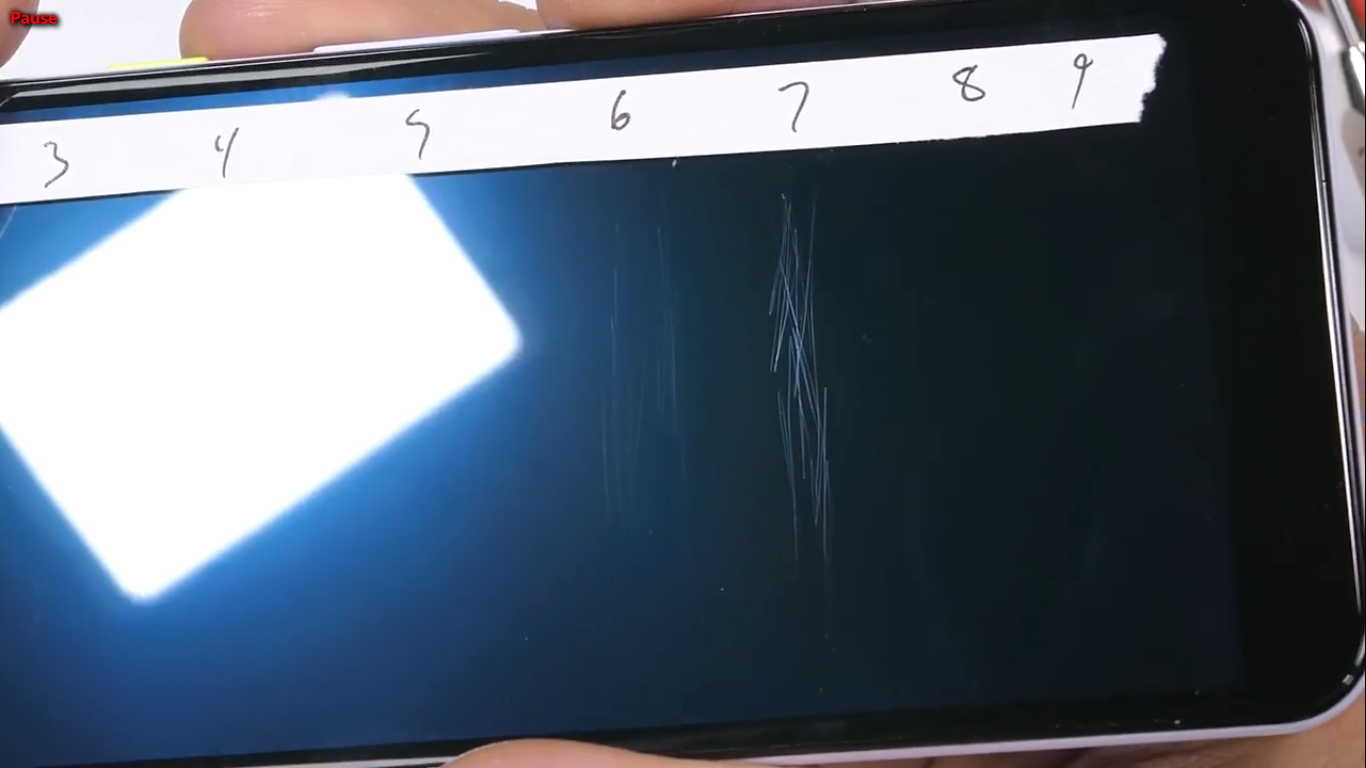 Because of the use of a typical OLED panel, so when being exposed to fire for about 20 seconds, Pixel 3a's screen began to appear permanently white pixels that were hard to recover. 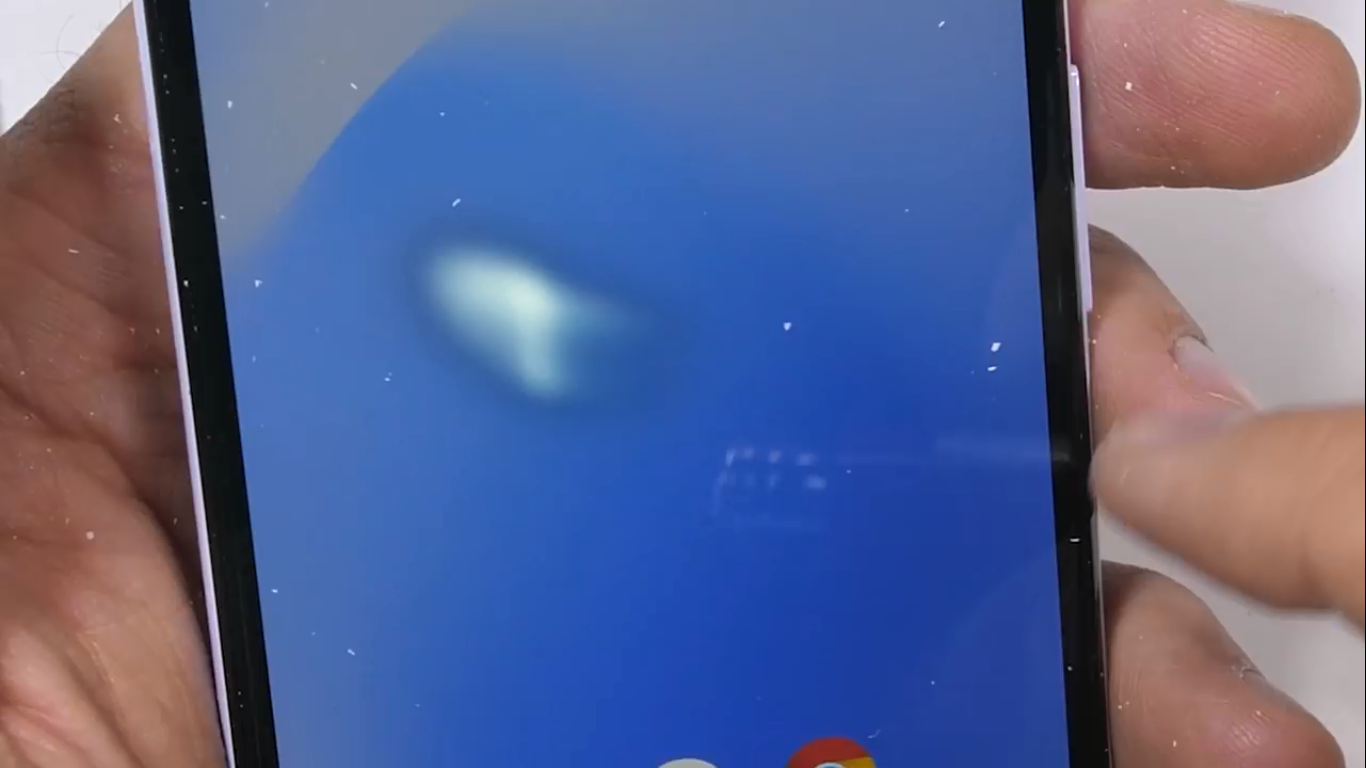 On the back side, the machine can easily be scratched with hard objects starting at level 3 (like knives, screwdrivers, …). In particular, the fingerprint sensor is very easy to scratch, but the sensor still works normally after JerryRigEverything's test, showing that users don't need to worry about fingerprint sensors if a few minor scratches appear. . 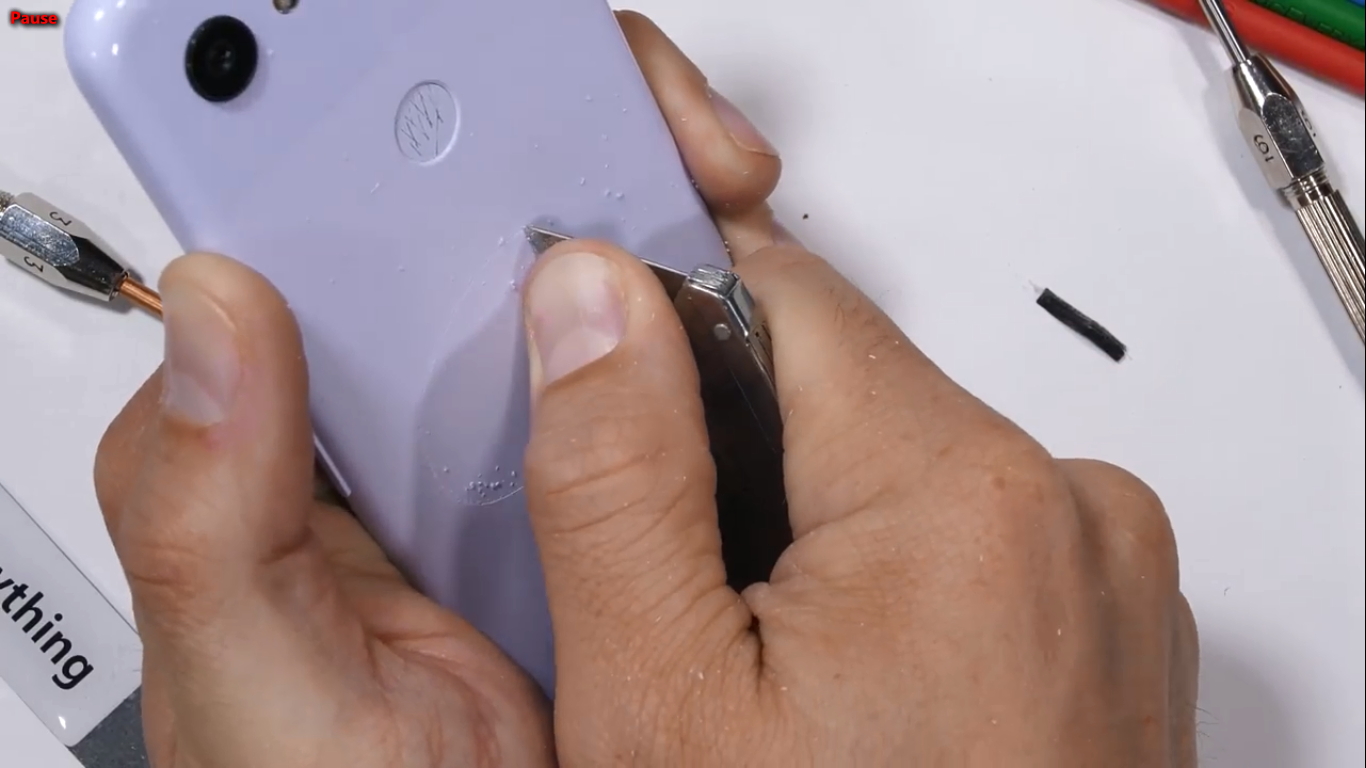 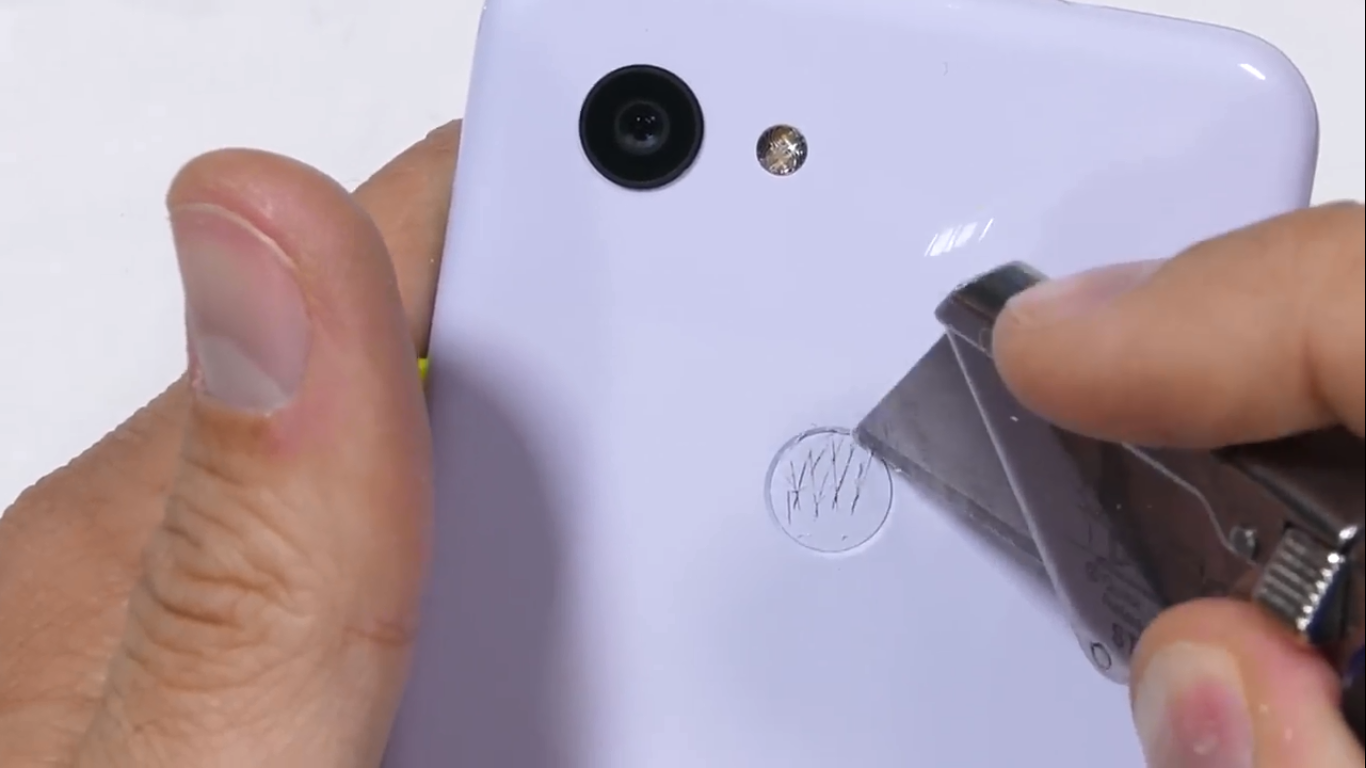 Finally, the Pixel 3a bend test, with normal human power, the Pixel 3a can be slightly bent on both sides, but the internal components including the screen are not damaged at all. like the machine can still work normally after the test. 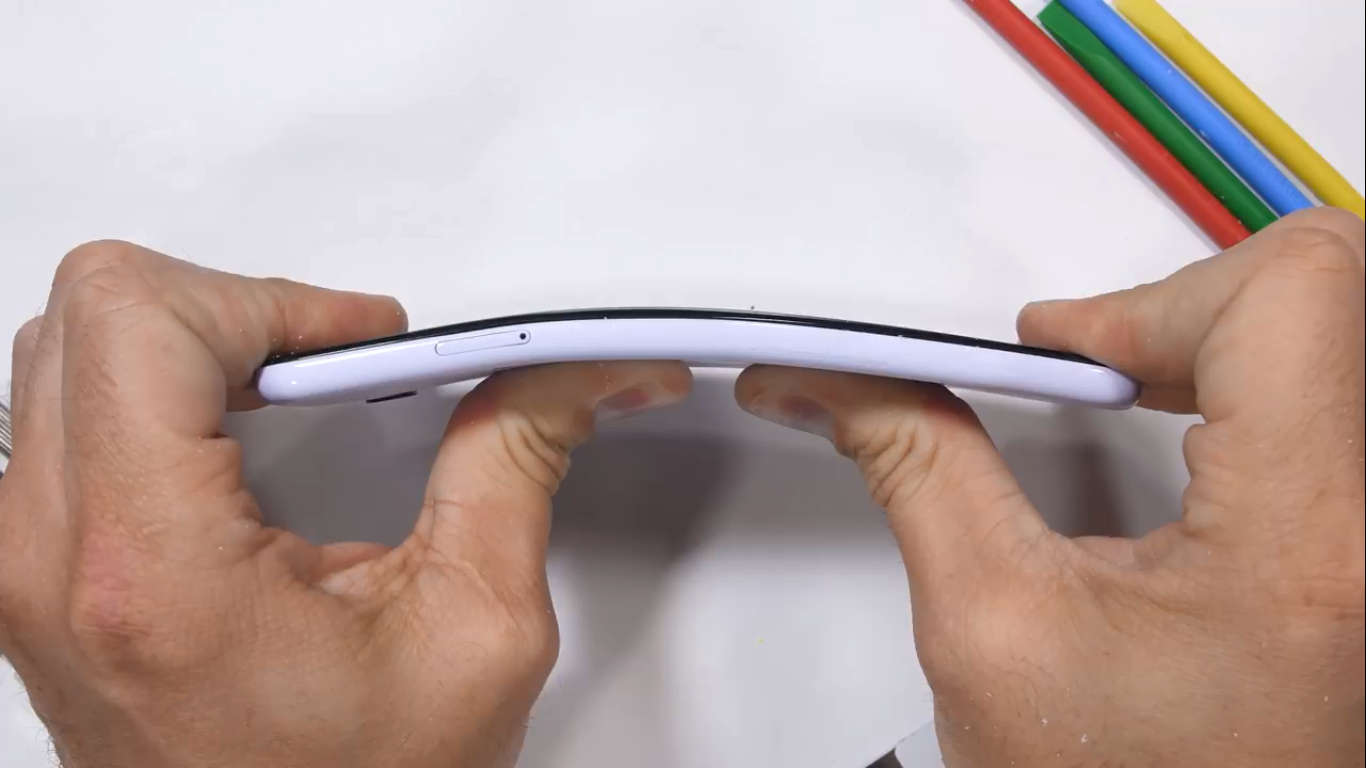 Although at the present time, smartphones are completed from plastic is not much and almost only appear in the cheap segment. However, with Pixel 3a, Google equips this device with super hard plastic material, so we don't need to worry about the durability of the device. Not to mention the device is also equipped with a lot of high-end features in a pretty bargain price of only 399 USD.

Readers can see the full screen of "torture" Google Pixel 3a in the video below.

Post Views: 101 If you remember, the 8.4-inch Huawei MediaPad M6 tablet was released in June this year. This is one of Huawei's top two tablet models in 2019 and the other one is MediaPad M6 10.8. Today, a new leak has revealed that the 8.4-inch MediaPad M6 will have a special edition, expected to […]

Post Views: 73 When mentioning the name of Bethesda Game Studios and the “saint” itself of Todd Howard, we think of super products like Fallout 4, The Elder Scrolls V: Skyrim. However, due to the famous Skyrim name, many gamers have forgotten the role-playing game or not The Elder Scrolls IV: Oblivion – Skyrim’s elder […]