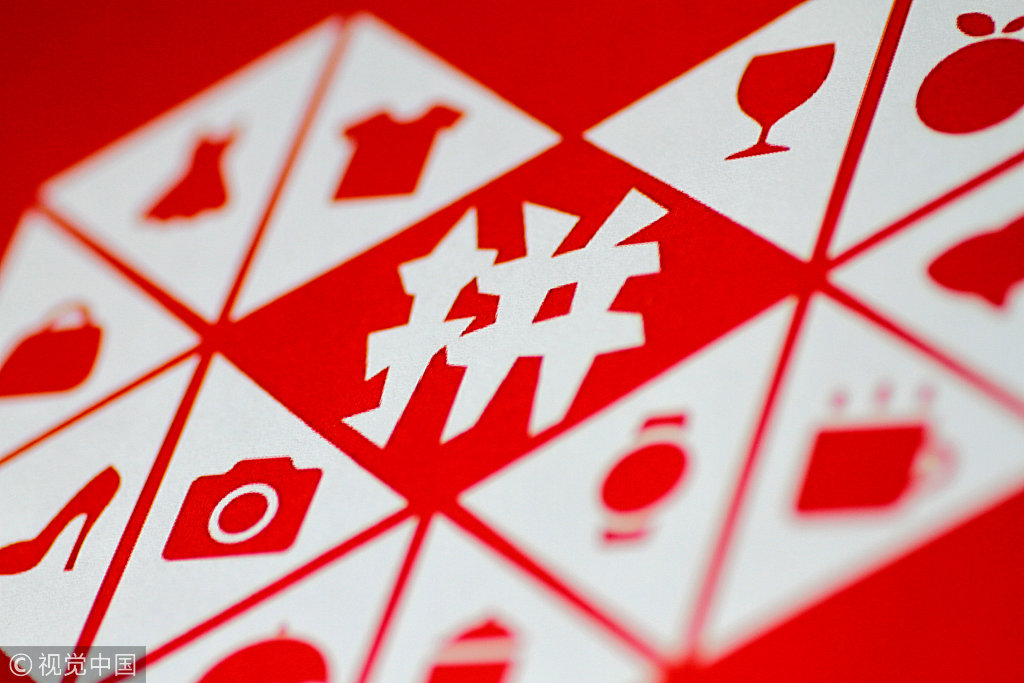 The person in charge said that from the perspective of provincial rankings, the top five provinces to buy were Guangdong, Jiangsu, Shandong, Henan, and Zhejiang, and the top five provinces to sell were Zhejiang, Guangdong, Jiangsu, Hebei, and Shandong. On the whole, annual orders for agricultural products on the first and second lines are still as high as 70%; in some rural areas, the demand for household heaters, sweeping robots, smart TVs and speakers has grown faster than the first and second lines. “Regional and urban and rural consumption are clearly converging. The strong convection trend of ‘agricultural products entering the city and industrial products going to the countryside’ continues to expand,” said the person in charge of the Cargo Festival for many years.

Agricultural and sideline products have always been an important category for Pinduoduo. Since the start of the annual cargo festival this year, the total orders for agricultural (sideline) products by active merchants have exceeded 210 million. In 2019, there were as many as 1,500 agricultural products with more than 100,000+ orders, representing a year-on-year increase of nearly 230%. Han Dongyuan, executive vice president of the Pinduoduo Agricultural and Rural Research Institute, said that during the New Year’s Festival, a large amount of real-time consumption data has been accumulated through the “mass group” and “Duoduo orchard”.