This year is a special year for Vespa Primavera with a 50-year milestone on the market. That’s why subjective company Piaggio has introduced two special editions Yacht Club and Notte to commemorate this memorable milestone. 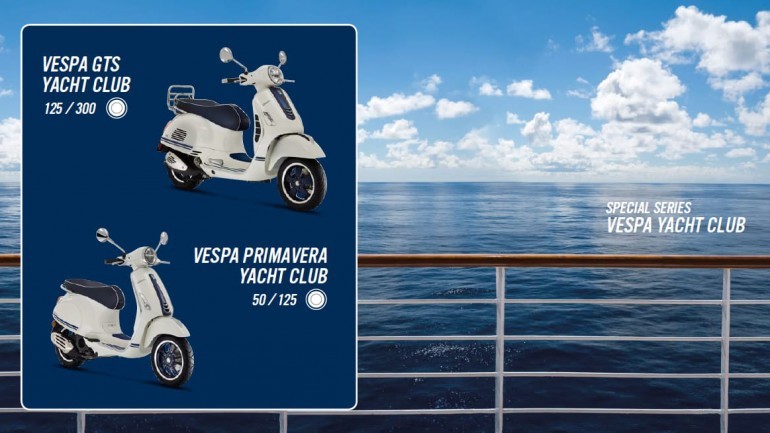 The second special edition, Notte, will be available on Sprint and GTS Super models. Different from the striking outfit of the Yacht Club, the Vespa GTS Super Notte and Vespa Sprint Notte own the dominant black outfit, in both the body, seat, rim and comes with some chrome details. . 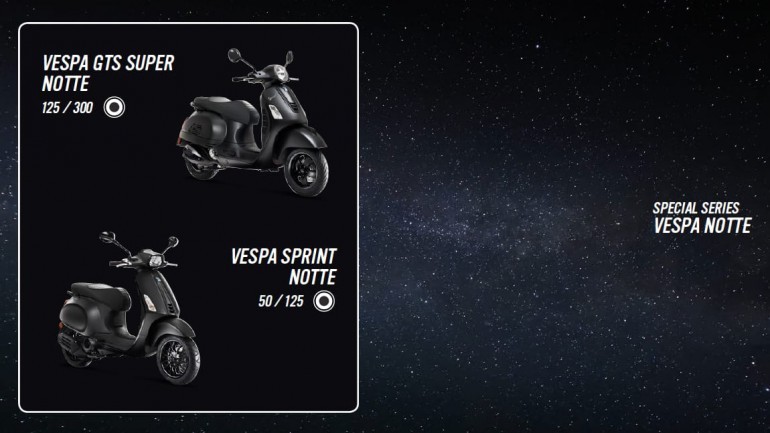 Both special editions use the same engine options, including the 50cc and 125cc engines, for Primavera and Sprint. Meanwhile high-end GTS will have 125cc and 300cc engines.

The equipment on the car is the same as the 12-inch casting wheels, suspension. Particularly, the Vespa GTS Yacht Club and GTS Notte will be equipped with 4.3-inch digital dashboard, i-Get engine with Start and Stop system.

In terms of price, two special editions, Yacht Club and Notte, will be available in July. Expected starting price of Vespa Yacht Club, at $ 4,049, equivalent to 93.5 million, while the Notte version is expected to start at 4,149 million, equivalent to 95.5 million.

>>> Vespa GTV is coming to Vietnam, priced at VND 199 million

Post Views: 55 In addition to cleansing and hair care with specialized products every day, hair spray is also an indispensable “accessory” for shiny and fluffy shiny hair. So what is a hair spray? There must be a lot of girls who are confused about this product line and have not used it in their […]

Post Views: 49 Well, we are about to hit 2020, which means that the new wave of exciting phone announcements is not far off! Traditionally, Samsung unveils its new Galaxy S for the year within the first quarter, and 2020 will most likely be no different. For some time now, Samsung has strayed away from […]