The original is a manga work serialized in Monthly Action.
Directed by Tatsumi, produced by Wolfs Bane

The strongest man on earth 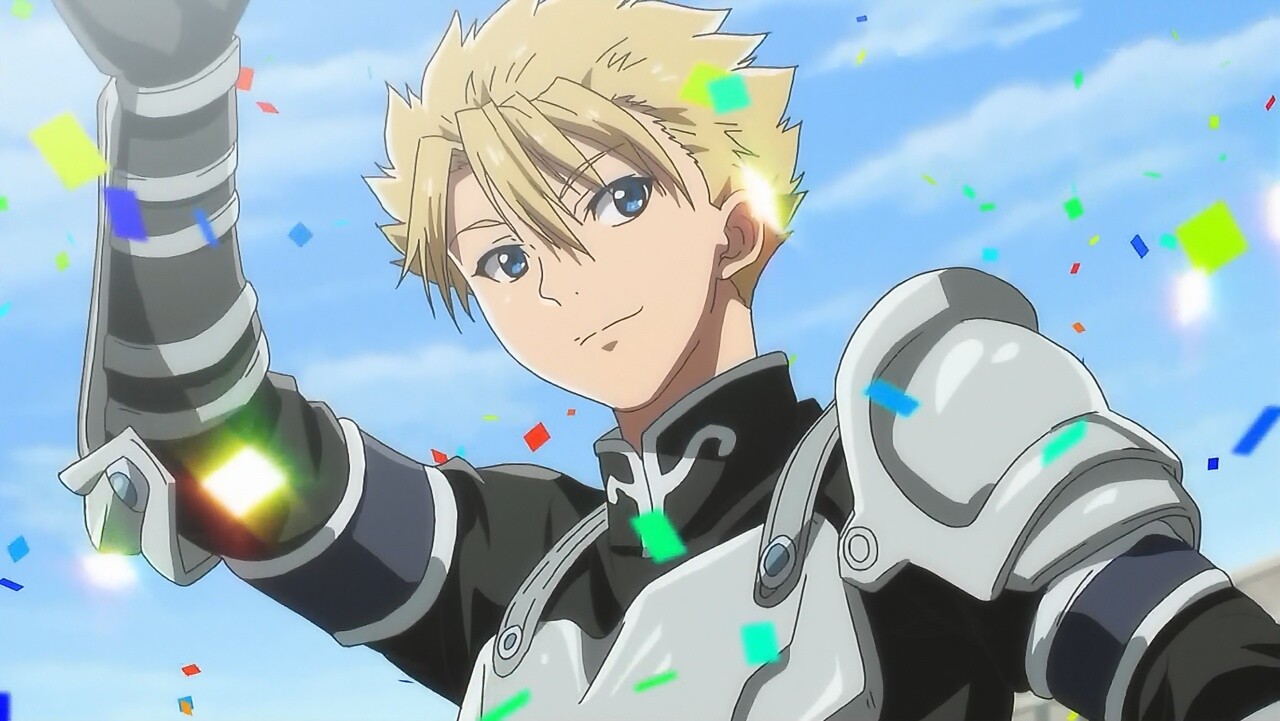 Episode 1 begins with the main character winning the fighting party.
The world of this work is the so-called “different world”, a world where various races live.
In a world where various races exist, the main characters are humans and humans
Get the strongest title.
However, the title of the strongest also comes with “woman trouble” at the same time.

It’s a “child” (laughs)
In order to leave strong offspring, he seeks the “seed” of the hero who is the strongest warrior.
The hero’s offspring are targeted at the “national” level, not just one or two.
However, the main character has a “thoughter”. The same human and neat knight.
Because it is boxed and neat, there is no sexual knowledge.

I’ve been dating for two years, but I’ve never had that kind of thing.
Because there is nothing, he loses the temptation and makes a mistake.
Originally, if you are such a harem person, the main character will not make any mistakes.
However, the main character of this work loses sexual desire.

He regrets after losing. What have you done?
It’s time for a wise man (laughs). From episode 1, it shows a very easy-to-understand development and direction.
With the inclusion of stable light regulations, the nostalgic “gentleman” animation is being played at full throttle.
While gradually advancing the relationship with the person who thinks like every episode
Behind the scenes, I regret having a lot of girls.

It’s an anime that fits the title of Sage’s Time.
I feel nostalgic that “Hiroshi Shimono” is playing the main character. 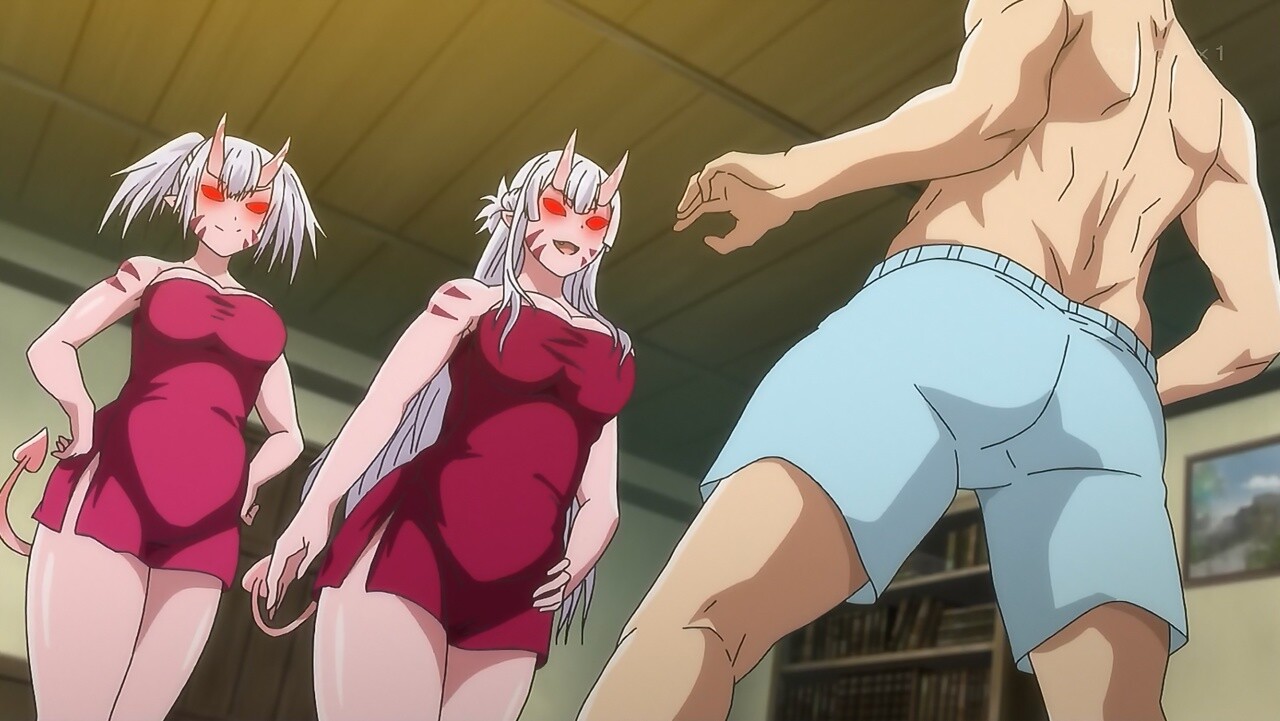 In this work, the development of the story is patterned to some extent.
Because of the instinct of the race, the political issues between nations, and the strongest title
Women of all races come to the hero and seek his offspring.
I refuse it once every time and endure it, but in the end I end up
The time of the wise man will come.

It sounds like a drawback when it comes to one pattern or patterning,
It is a promised flow that can be called stylistic beauty. The viewer can also be expected.
“I’m rejecting it now, but I think I’ll do it after all.”

Because the character design is excellent and the drawing is beautiful,
Even if the flow of the story is similar, it is interesting to develop it in various ways.
Approaching, threatening, casting magic, crying, etc. in a straightforward manner
There is a sense of security because the means differ depending on the girl and the development can be read to some extent.

Time for women and wise men to visit many times.
Can he really connect with his favorite heroine?
How many more times should the wise man’s time come (laughs)
Because one episode is 15 minutes, the tempo is good and the conversation progresses quickly,
The number of heroines is increasing steadily. 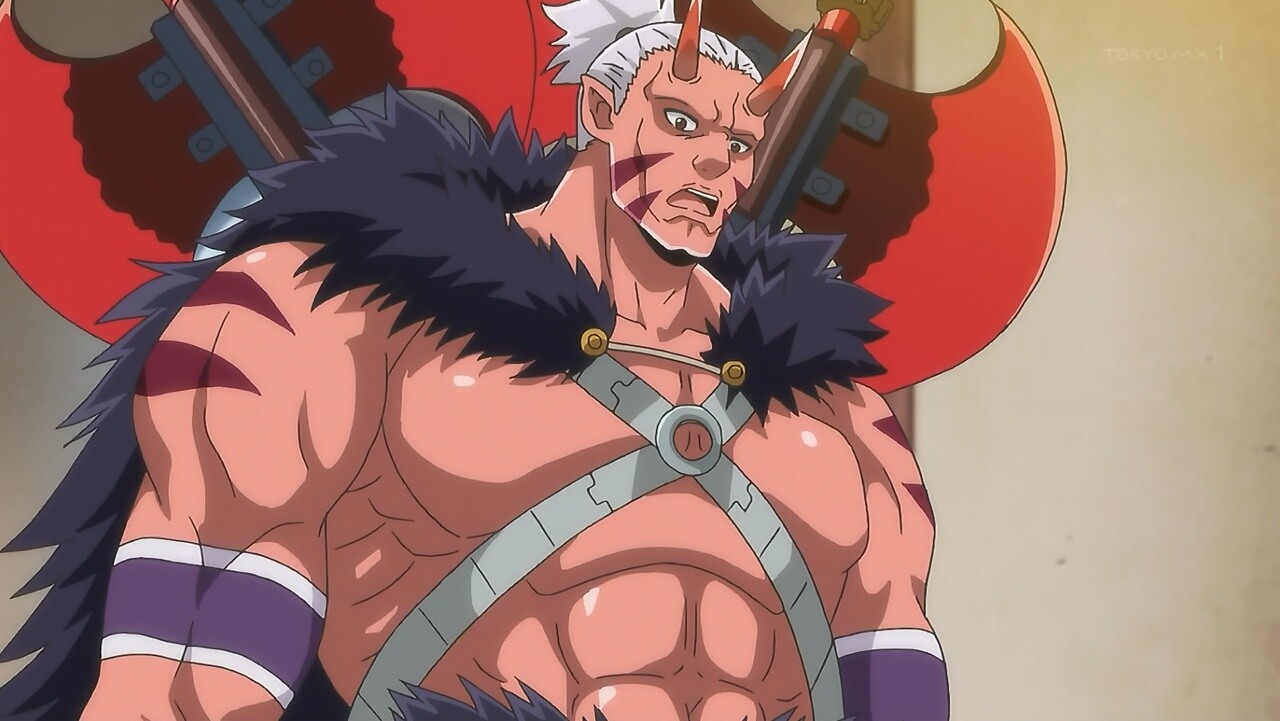 However, for some reason, at the end of the game, the story deviates from that pattern and develops a neat story.
It ’s not the main character, but the sub-character man, Morning Chun
Although it is interesting like this work,
It’s a little unsatisfactory because the sexy element disappears at once from the end.

As for the story, “Our battle is about to begin.”
It ended up in a place where the break of the story was not good,
I can’t finish the story properly because the original story continues
It ends up with a development that makes the production side feel frustrated.

The reason why I couldn’t get through the ridiculous glue from the beginning to the middle even in the end
It’s a little disappointing. 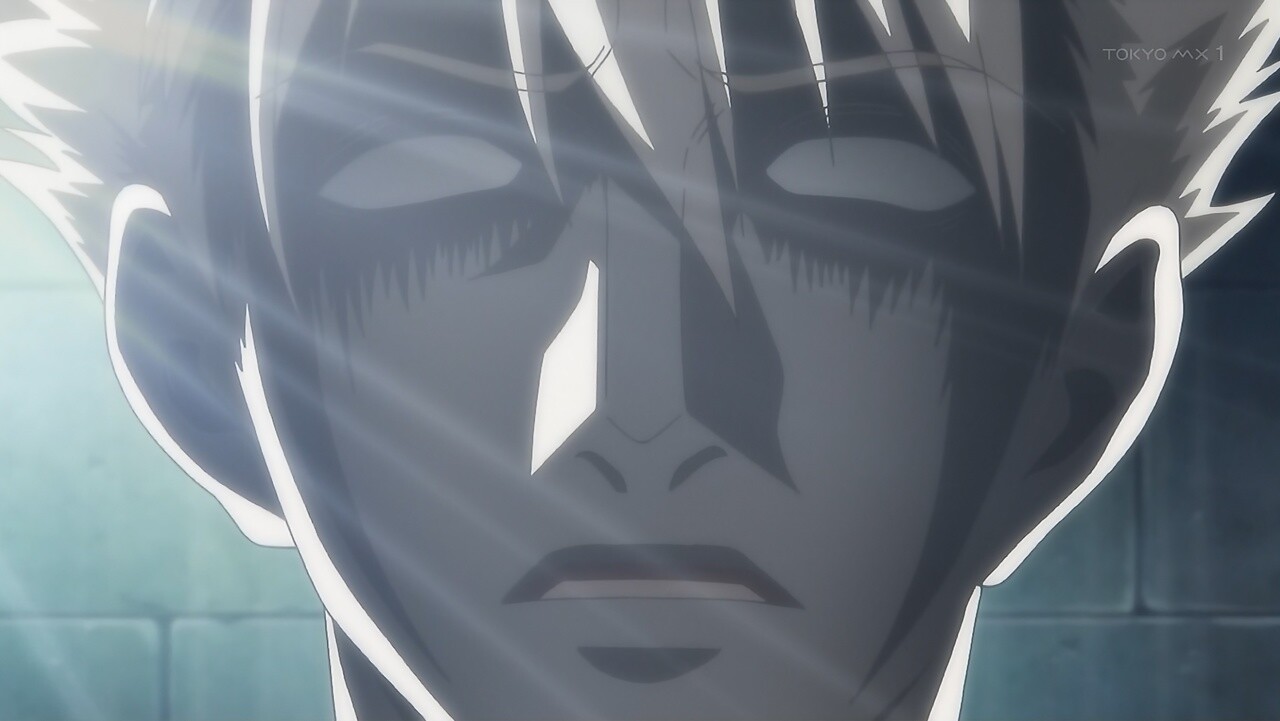 However, at the end of the game, I felt that the story was a little off the side road.
The story itself ends halfway.
While it was frustrating that I wanted you to do it with this glue until the end
It’s a simple work that you can relax and enjoy.

If you think that one episode is interesting, you can enjoy it until the final episode.
“Hiroshi Shimono”‘s stable virgin acting was also a shining work (laugh)

Personal impression: After a long time 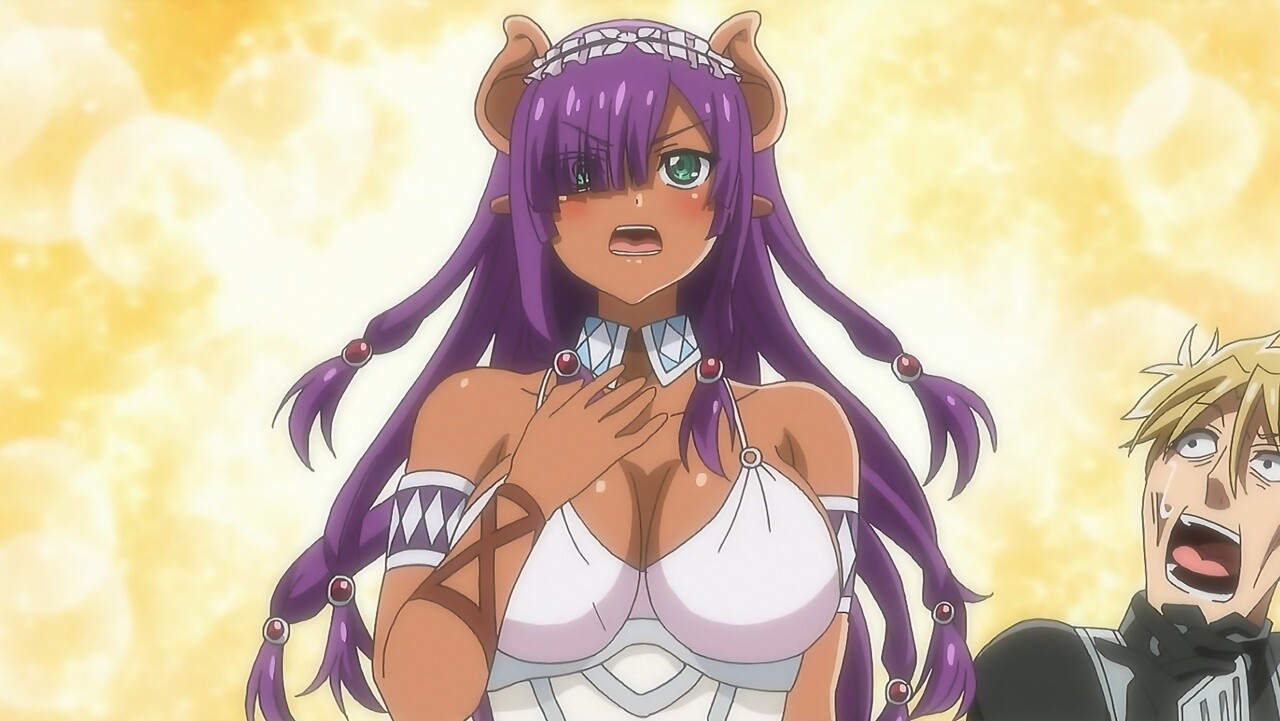 I don’t know if there are two terms, but if there is, there is potential to make you want to see it,
Will the hero be tied to the heroine he is interested in …
It was a work that really bothered me.