Pega is about to launch a new, high-class and modern electric motorbike that is superior to Pega Newtech

Pega announced the launch of a new product on January 11, 2020

According to the press conference, the electric motor company Pega will launch its latest product with superior quality with all components on the car are polished and have the best finishing. This electric scooter will have a load capacity of up to 250kg and has the ability to accelerate as well as the versatility is confirmed better than gasoline motorcycles on the market.

The image is said to be Pega’s new electric motorbike

Previously, Pega had launched electric motorcycles Pega Newtech With a special appearance and reasonable applications for users. However, the electric motorbike with a very good price of only VND 20 million is still only 30% of Pega’s revenue when the electric vehicle user in Vietnam is still mainly the age of students from the class. 8 to 12. Pega said that the cause of electric motorbikes has not been well received in Vietnam in part because of the user psychology and will change that mentality in the next few years. 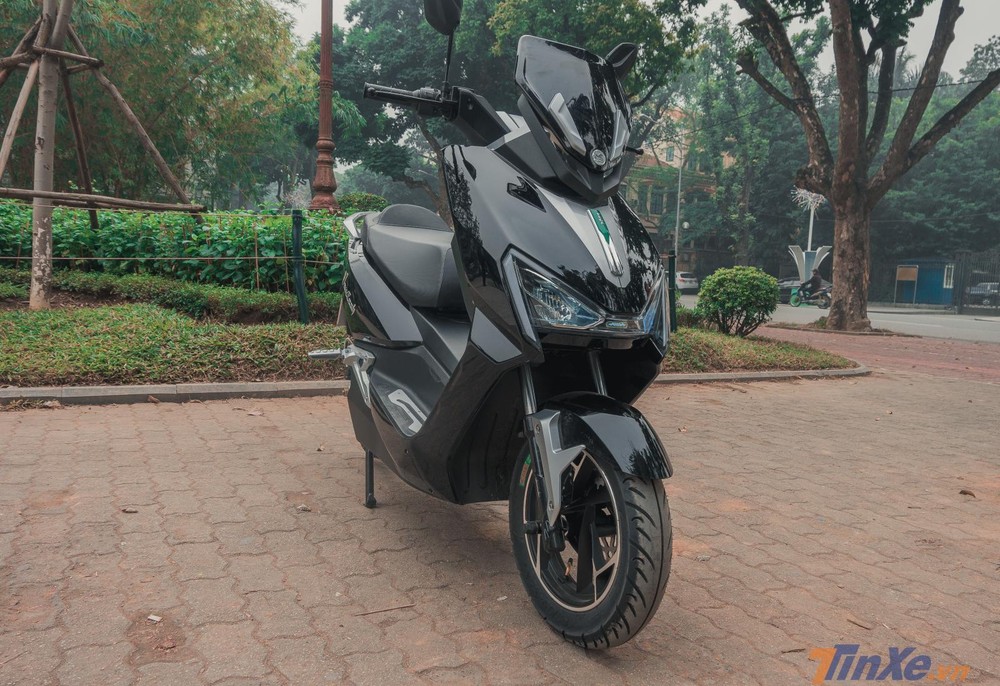 Pega will not build a charging station, change batteries for electric cars so as not to affect the price

Along with that, the promise of eliminating gasoline motorbikes will also continue to be implemented and implemented by changing the psychology of Vietnamese people in using electric vehicles, continuing to improve and produce New products have higher perfection, monumental and compacted at a cheaper price than the market.

Thus, the latest product of the electric car company Pega is about to be launched than the Pega Newtech model in all aspects from perfection to the ability to operate with the accompanying equipment. Of course, the price of the upcoming model will also be higher than the current price of Newtech and is expected to be under 30 million. Let’s wait and see, the new model that Pega launched on January 11, has kept its promise and suitable to replace gasoline motorcycles.