PC is "borrowing" features on smartphones to become unique – VnReview


For a long time, the PC industry has witnessed a continuous decline. Manufacturers do nothing more than upgrade old models from year to year with new CPUs to stimulate users.

However, things have changed in recent times. Firms began to "borrow" many features on smartphones to make their products look different. Computex computer exhibition 2019 has just taken place in Taiwan is the best example when many new models equipped with features that are trending on smartphones, even they are better improved.

Products at Computex this year continue to feature eSIM, LTE connectivity and extremely fast unlockability. Further, Lenovo (China) and Qualcomm announced that they are developing the world's first 5G-equipped laptop. Intel also brings the first device exhibition of Project Athena with long battery life, the ability to boot from "sleep" state in less than 1 second ready to serve users at any time.

Battery life is the next detail that companies want their laptops to do like smartphones. With Lenovo and Qualcomm's Project Limitless 5G project, the two companies promise battery life can last for days, while Intel's Project Athena is at least 9 hours for practical use.

The design of the laptop is also getting different, not just the black rectangular parts, but instead the colors are too familiar on smartphones. As Dell's new Inspiron line has both lilac purple reminiscent of the lavender lavender of Galaxy S10. HP also introduced the Envy laptop line with a wooden case. 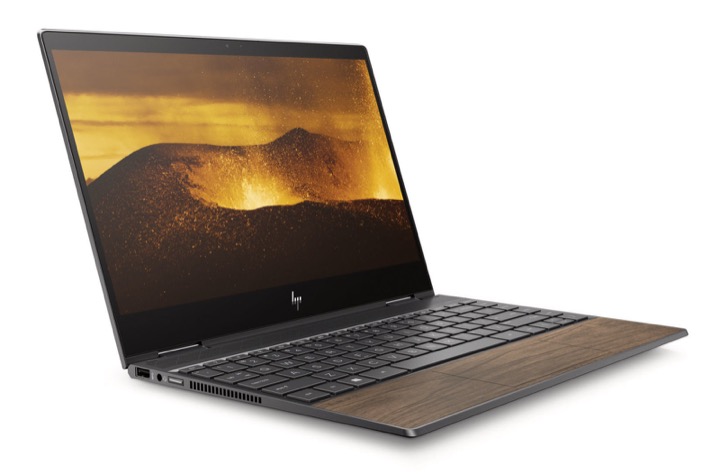 In addition to "borrowing" features, we also see the breakthrough ideas that smartphones are also pursuing, such as designing two screens or more advanced than folding screens. Before Computex, Lenovo demonstrated the "world's first" folding screen PC with a double design like a Samsung Galaxy Fold book. At the show, we also saw the idea of ​​folding screens and two monitors coming from many other brands.

While the folding screen has only just appeared in the past few months, the two screens are the idea that smartphones have been pursuing for years but failed, but that doesn't mean that dual-screen computers also fail. Check out Asus' ZenBook Pro Duo with ScreenPad 2.0 screen, which brings a lot more useful features than its predecessor. Not only to "color", it is important that the second screen be useful to succeed. 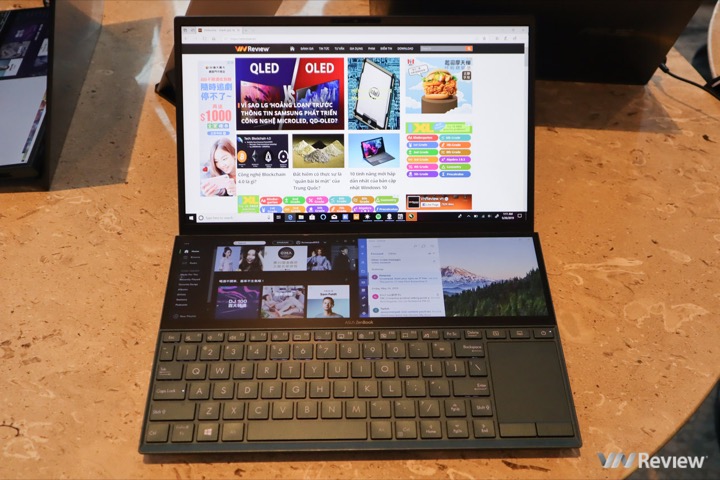 Similarly, with Intel's Dynamic Tuning, the computer can know what you are doing to customize the system settings accordingly. For example, if you are texting or typing, it will only activate energy-saving kernels to save battery power, or increase GPU power yourself when running heavy tasks like playing games, editing videos, etc. . 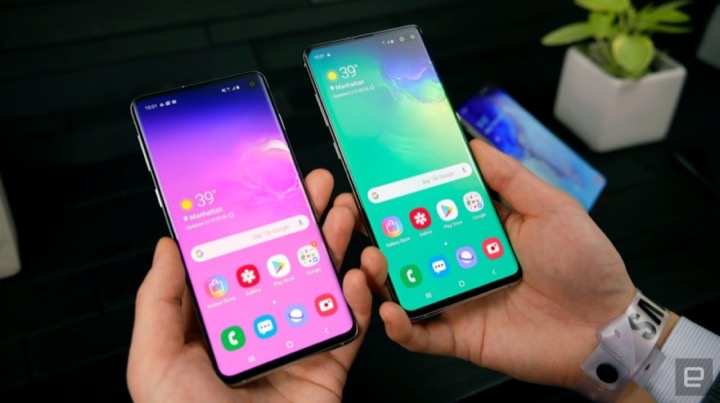 As the line between smartphones and laptops is getting smaller, it's great that the two industries are equipped with new features and trends. Indeed the PC market has started to be interesting again.