Commercial aerospace, stimulated by Musk’s SPACEX, Starlink, and Mars programs, has developed in full swing in the past few years, including the field of launch vehicles, artificial satellites, and manned spaceflight. In the public’s perception, the main functions of artificial satellites are remote sensing, communication, and navigation to the ground. Chinese artificial satellite companies such as China Satellite Communication also do these three aspects of business. However, as the number of man-made satellites in the sky will increase significantly in the next few years, the amount of space junk will increase, which has aroused the public’s attention: Do man-made satellites have the ability to detect, collect, and recycle the air? Which institutions and Chinese companies are engaged in this area of ​​business?

Today, the 36Kr reporter received an invitation from a Chinese satellite company “Origin Space” to visit its satellites that were going to the sky, and talked with the “Origin Space” team about business progress and commercial value. Regarding the company’s goals, The team said: “Our ultimate goal is the exploitation of space resources. The first thing we will achieve this year is space garbage recycling and space exploration.”

On April 6, 2020, the United States passed the Space Resources Act, reaffirming that American individuals and companies have the right to engage in commercial exploration, recycling and use of space resources to mine resources on the moon and asteroids, immediately following May 12, 2020 , NASA officially announced the “Artemis Accords”, including how to extract resources from the lunar surface and delimit safe areas. “There are dozens of space resource mining companies around the world. For example, PLANETARY RESOURCES and DSI are all seniors in the asteroid mining industry. MOONEXPRESS and ISPACE are both mining resources on the moon. Originspace is the only Chinese company that does space mining.” It is reported that the Origin of Space was founded in 2019 by Professor Su Meng, one of the two scientific applications of the “Wukong”. Professor Su Meng participated in the probe design demonstration of the American asteroid sampling return mission during MIT, and won one of the highest awards from the American Astronomical Society. One Bruno Rossi Prize, with profound academic and industrial background.

The satellite NEO-01 visited is to prepare for the development of asteroid mining technology. At the same time, the related technology of this mission can be used for space garbage recycling in the future. It is the first time that China’s open channels have the ability to collect and recover space garbage from the sky. The spacecraft is of great significance, so the development and launch of the satellite also deserve international attention. NEO-01 is equipped with a space collection device, and then drags the collected objects into the atmosphere and burns it; at the same time, it has a 150° large field of view camera to shoot the earth, and the shooting information is used for commercial purposes; and it has a smart phone inside. Yu tried to use mobile phones to wirelessly control satellite-related components, which is a future-oriented technology. It is a pity that the team can no longer disclose detailed technical information and this mission, so we have no way to know. NEO-01 will be launched in Taiyuan at the end of April. 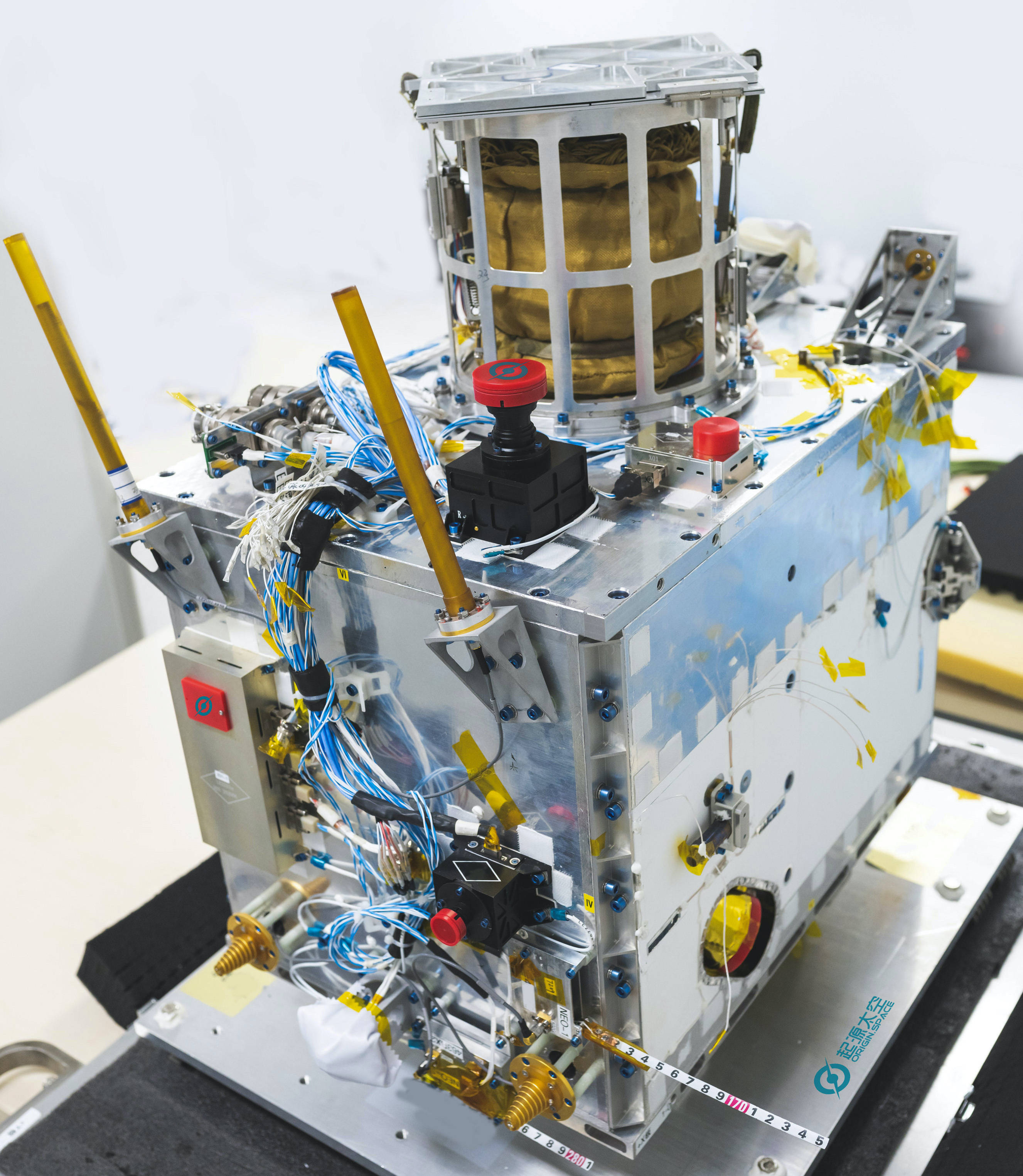 The space garbage recycling satellite NEO-01 that originated in space

Talking about the business model and cash flow, the team said: “The main global commercial aerospace orders are still from governments and institutions. Originspace’s current revenue comes from the information captured by previously launched space exploration satellites. This information can be used for commercial purposes. Uses and research purposes. For the business models of NEO-01 and Wangwang-1, we can provide special space collection, recovery, and space exploration services, which were not available in previous satellite companies. Currently, we can There are three companies in the world that have this capability, Europe’s CLEARSPACE, Japan’s astroscale, and China’s origin space company. The Japanese company has raised about 200 million US dollars, and we are superior to our competition in terms of cost and efficiency. Opponents. From a business perspective, our future orders and cash flow are not a problem.” 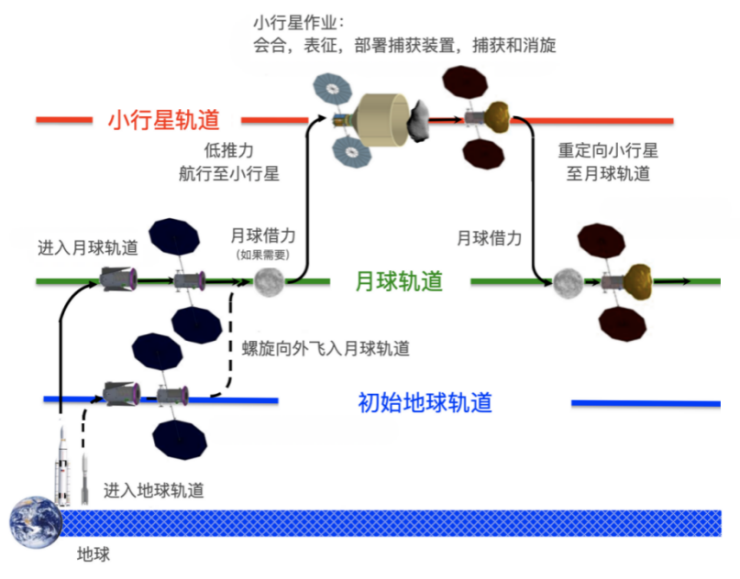 It is reported that in the future, Origin will launch a special-function detection satellite this year. Looking up to the space optical/ultraviolet telescope No. 1 for air detection, this is my country’s first space optical telescope and will be fully integrated after launch. The world’s strongest UV detector with large field of view.