In addition to 300 million ColorOS users, OPPO also said there are still more than 200 million people using the OPPO Browser, with an average daily usage of 35 minutes.

Recently, OPPO has just released some information about its custom ColorOS user interface, during the development conference held in Beijing, China. This conference aims to help developers commercialize, advertise and address many other issues.

Accordingly, OPPO has stated that the company has more than 300 million active users every month with ColorOS, a customized user interface based on the company's Android operating system. In addition, the Chinese manufacturer also revealed that more than 200 million people are still using the OPPO Browser, with an average daily usage of 35 minutes.

OPPO also added that its market has 310 million people in more than 40 countries and regions around the world, with 680 million software distributed daily. Earlier this year, in March, OPPO officially launched the ColorOS version with the optimal full-screen experience, as well as a completely new user interface. 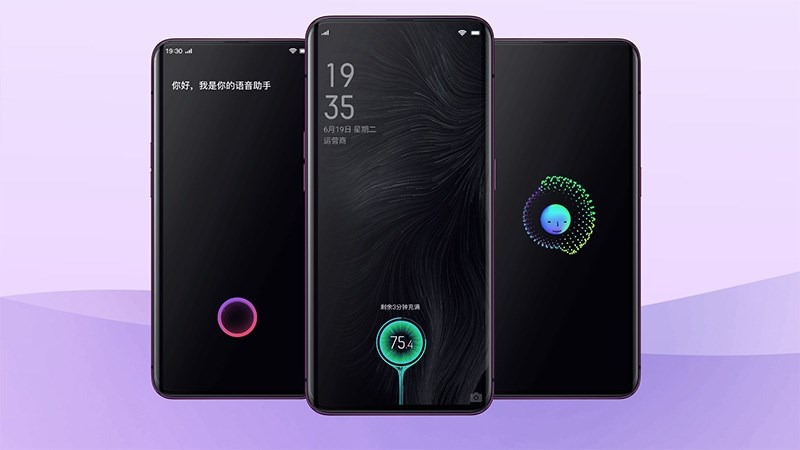 The company also switched to using lighter tones, similar to Google Material Design in which white is used more. Besides, it also brings some pretty good changes. The navigation panel of application shortcuts and drawer has also been added to ColorOS 6, easily accessible by swiping up from the main screen.