OnePlus is about to unveil OnePlus TV with many advanced features


The Chinese manufacturer's OnePlus TV is likely to be released soon in the second half of this year.

In September 2018, OnePlus has confirmed to enter the Smart TV market next year. In April of this year, OnePlus CEO Pete Lau also once again confirmed that the company is researching and developing the first Smart TV model under its own OnePlus brand and will soon announce it could be in the second half of this year.

It is not clear when this OnePlus TV will be officially announced, but recently, a OnePlus TV controller has been Bluetooth certified under the code name RC-001A. With certification, we can expect this OnePlus TV to be released in the summer.

Information from Bluetooth SIG shows that the control of the OnePlus brand Smart TV will support Bluetooth connectivity 4.2. In a recent speech, CEO Pete Lau said that traditional TV models have become obsolete, and he stressed that artificial intelligence tools can effectively support the display of related information. for users. And it seems that the control of the OnePlus TV will have an integrated button to activate the AI ​​virtual assistant immediately. 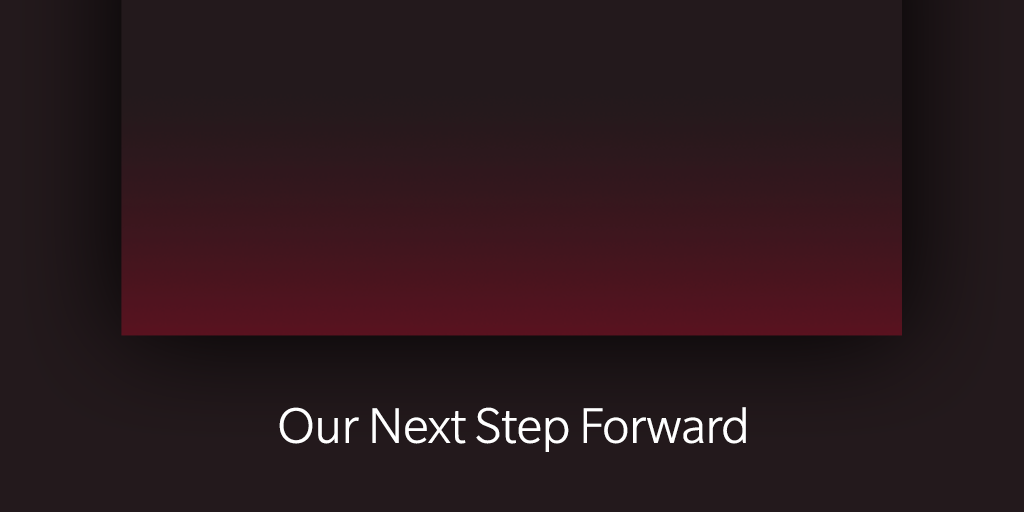 Some new reports also reveal that OnePlus TV will be supported with software updates for up to 5 years to ensure the device is not outdated, because the TV is not like the phone and not every year goes. Upgrade your TV. The OnePlus TV is expected to have a high-end device similar to the OnePlus smartphone, and will come with its own AI tools. OnePlus will also focus heavily on the image and video quality on the new TV line. In addition, users of OnePlus smartphone devices will also be able to connect to the TV easily to control and manipulate. Not only that, but OnePlus TV will also have a webcam. 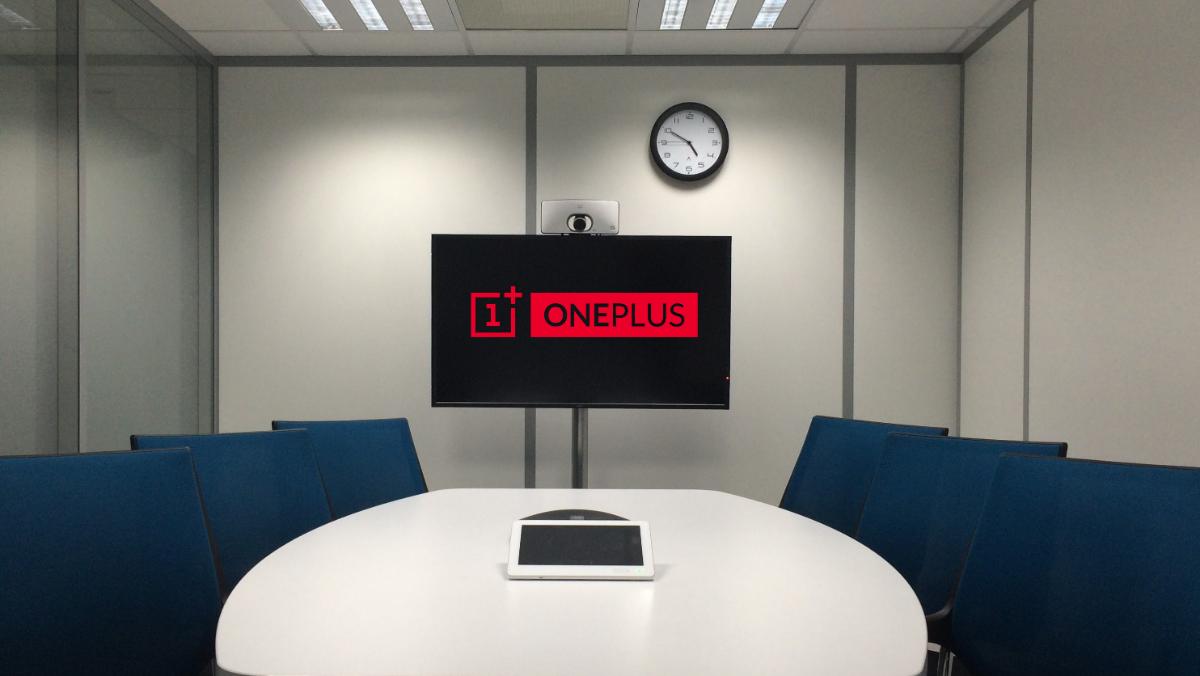 The new direction in stepping into the TV production segment shows that OnePlus is trying to compete with Smart TV devices coming from Xiaomi. The market share of Xiaomi's Smart TV in India is extremely large. OnePlus director in India Vikas Agarwal has also confirmed India will be the main focus market for this Chinese manufacturer's upcoming OnePlus TV project. The OnePlus Smart TV is also said to be available exclusively through Amazon in the country. Rumors say the device may be equipped with 4K screens and be able to control other smart home devices.

“Honeycomb Energy” received 3.5 billion yuan in Series A financing, and plans to achieve 200GWh of power battery production capacity by 2025