Recently, a flaw through the API function of Shot on OnePlus application has caused many users' private data to leak, including personal email.

OnePlus is commonly known as a flagship smartphone manufacturer but is cheap, as well as a highly optimized software version for its devices. However, recently, it seems that OnePlus has faced a rather serious security issue, causing some users' personal data information to leak, including email, via the Shot application. on my OnePlus.

For those who do not know, the application "Shot on OnePlus" is an application pre-installed on OnePlus devices, allowing users to post and "show off" photos taken from their OnePlus. for other users, as well as allowing them to download images and use them as wallpapers. 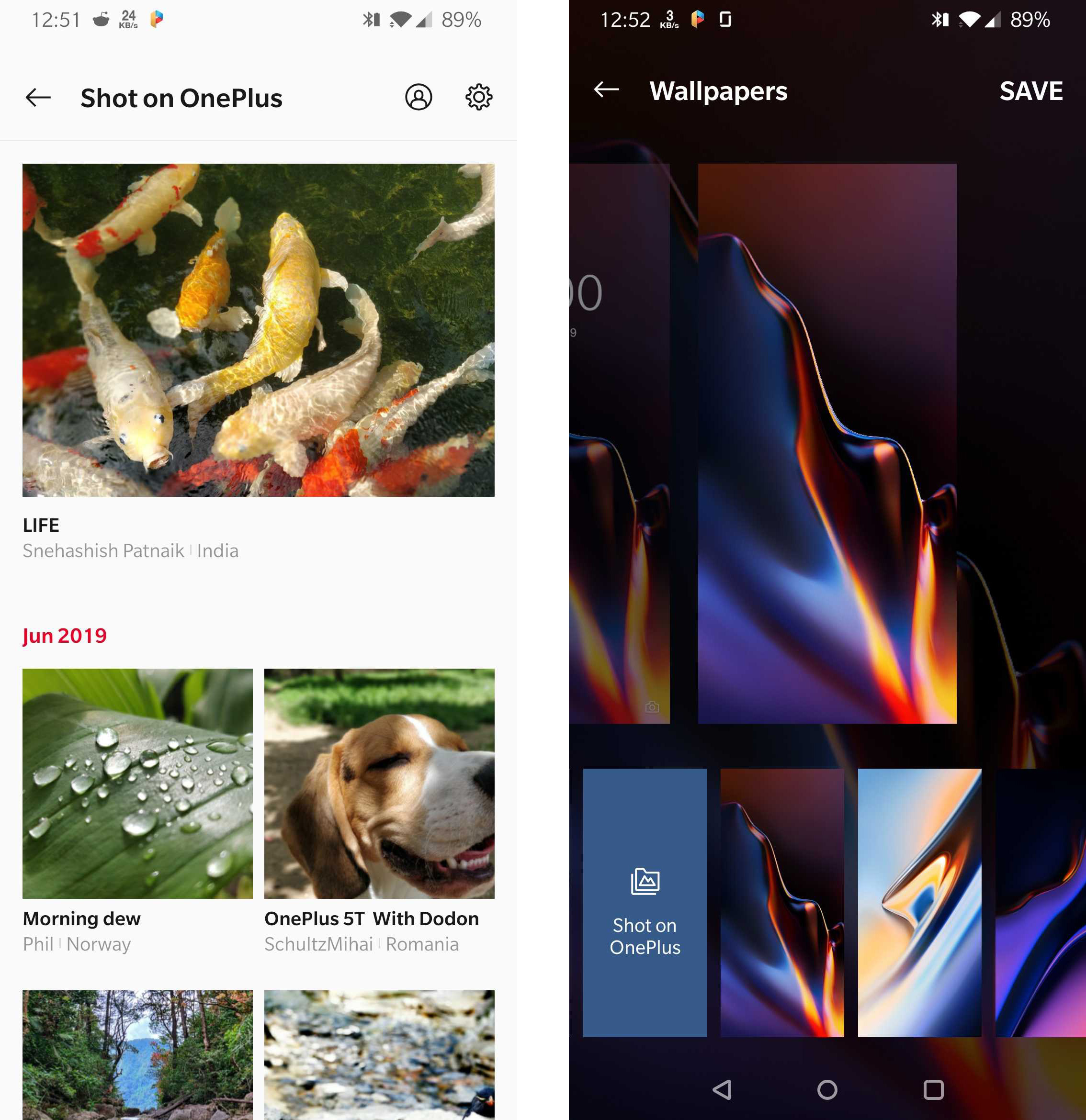 However, a flaw in the API function of this application has been discovered, allowing anyone to "access" the owner's personal information of photos in the "Shot on OnePlus" application.

When users upload photos from the device to the app or website of the app, first they will need to log in first. This means that there will be an email address assigned to the information of the image the user will upload. The API function provided by OnePlus can be easily accessed by anyone, just have the right token, stored on open.oneplus.net page.

You will need a key to be able to get this token, but this key is not encrypted and is displayed by a simple string of characters and numbers. Therefore everyone will have access to this API and easily get private information from any image uploaded by OnePlus users.

The report said, it has not yet determined the gap has been and how long exists. With the application "Shot on OnePlus" has been released for several years, it is likely that this vulnerability has existed since the launch. The leaked data is not yet statistics. However, hackers can exploit this vulnerability to take a large amount of user data.

OnePlus does not have any comment on the incident yet!

New Game Plus, the Podcast