The OnePlus 7T was officially announced at the company’s India launch event in September; the OnePlus 7 and 7 Pro were only released this summer. The OnePlus 7T Pro won’t be far behind as it is likely to debut in Europe on 10 October. More importantly though, we are expecting to see the OnePlus 8 make an appearance in 2020.

Nonetheless, it’s never too soon to start amassing all the rumours, leaks and hopes for the next-gen iteration of our favourite smartphones. Read on for everything you need to know about the hypothetical OnePlus 8.

READ NEXT: Here’s everything we know about the Samsung Galaxy S11

OnePlus 8 release date: When will you be able to get your hands on one?

OnePlus Technology has released a new line of OnePlus phones every year since the original OnePlus One in 2014 – so it’s a good bet that the OnePlus 8 will be released sometime in 2020.

However, unlike other smartphone manufacturers (such as Apple and Samsung), OnePlus doesn’t have a regular annual event at which it announces new devices, which makes it hard to be more specific. What we can say is that once the OnePlus 8 is unveiled, it will almost certainly be released within a few weeks of the announcement, as has been the case for every OnePlus phone since the OnePlus 2.

OnePlus 8 price: How much will it cost?

It’s likely that OnePlus itself hasn’t decided on a price for the OnePlus 8 yet, but we expect it’ll be in a similar range to the company’s most recent OnePlus 7 line of phones.

At launch, the OnePlus 7 costs £499 or £549, depending on the model you buy, while the OnePlus 7 Pro costs between £649 and £799, with three versions to choose from. If the OnePlus 8 also comes in two different models, we expect it’ll come out costing at least £500, with the high-end models possibly surpassing £800.

READ NEXT: These are our pick of the best Chinese smartphones available

The new T-variant model offers the Qualcomm Snapdragon 855 plus chipset which is originally designed for gaming. With this chipset expect nothing less than a flagship handset performance. What’s more, OnePlus have added their own version of Google Pay to the device, named OnePlus Pay to enable contactless payment. Although, be wary as this feature was announced at the launch in India and may only be available there.

The battery is also something to rave about, as a new added version of Warp Charge 30 Fast Charging is expected to perform over 20% faster, according to OnePlus, meaning the device could charge completely within an hour.

The OnePlus 7 Pro’s battery is impressive, managing to last more than 18 hours in our tests before shutting down. As it stands, the battery comes in at 3,800mAh. However, given the size of the phone, we would liked to have seen a battery larger than 4,000mAh.

Existing ‘Portrait mode’ and ‘Night Scape mode’ will be getting some upgrades, although the biggest comes with a new mode alltogether in its triple camera set-up: ‘Macro Lens’. Available in the rear camera, it’s said to provide impressive macro shots. There is also the addition of new ‘Super Stable mode’ to create more stable video footage.

A change this radical to the OnePlus design was expected to be moved over to a new model – the speculated OnePlus 8 – however this is now not the case as the company have gone with the T-variant.

We now know we will be graced with Oppo’s next generation of touchscreen technology in the OnePlus 8. Oppo recently unveiled a prototype of its “waterfall screen” on Twitter, with trusty leaker Ice Universe allowing us to see the new touchscreen in action.

The screen extends over the edges of the phone, giving the eponymous “waterfall” effect. It’s a swish-looking feature that we welcome on the new handset.

Ever since the release of the OnePlus One back in 2014, a number of OnePlus phones have shared similarities with Oppo handsets, be it overall design or near-identical specs and features.

The OnePlus 8 will sport HDR10+ with a 90Hz refresh rate with a Quad HD+ display. The OnePlus 7 Pro may have HDR+10 certification, but when our reviews editor Jonathan Bray put it to the test he felt that the display didn’t look quite right. “Picking out a couple of scenes from the Netflix Original Marco Polo series, everything looked far too dark,” he noted. “Even scenes filmed in broad daylight. There’s clearly something broken here.” 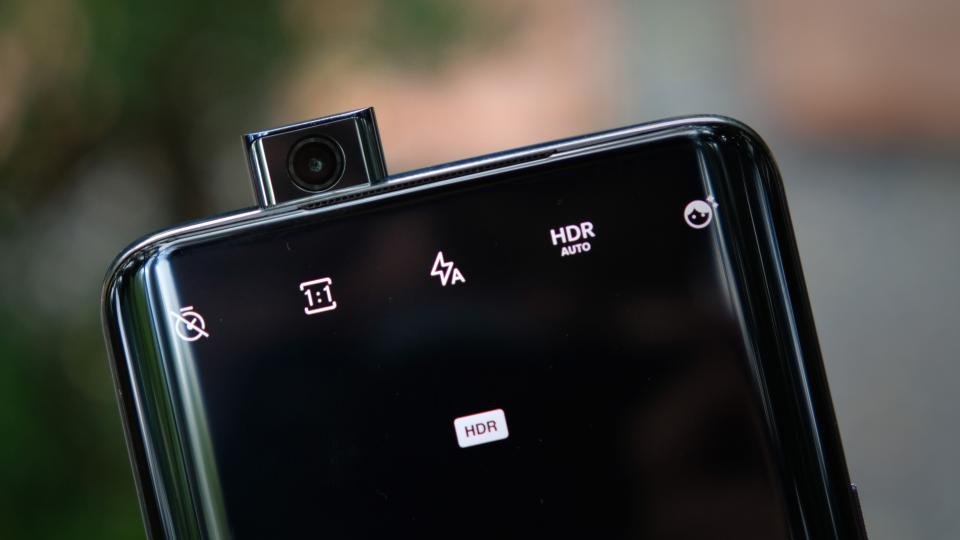 For a phone with such a large screen, watching and streaming video is a big part of the appeal – and if the HDR component isn’t working to its full potential, you won’t be getting the best possible experience.

Things to do to extend the life of your laptop

Post Views: 66 Have you used an old laptop for a long time? You want to change a new laptop but not financially allowed? Or simply want your laptop to work more efficiently? The following article will give you what to do to extend the life of your laptop. Clean the laptop We rarely have […]

Top 10 best role-playing games for the past 15 years

Post Views: 60 There is no denying that there are some of the best 16-bit, 32-bit role-playing games of all time, we are far ahead. In the framework of this article will include role-playing games “modern”, namely about the past 15 years (at the time of Xbox 360 and PS3 was born). In addition, the […]

Supplementing with Vitamin B12 may reduce the risk of diabetes

Post Views: 43 Although only 2 micrograms are needed each day, now Vitamin B12 shows its major effect on type 2 diabetes. Researchers from the Center for Cell Biology and Molecular Biology CSIR (CCMB), Hyderabad, and scientists from Pune, Singapore and the UK have been studying the molecular pathway to understand how B12 supplementation is […]